Future economy: Many will lose jobs to computers (via USAToday)

The future of work and jobs is quickly becoming a major theme in my work this year. Read this piece below for context.

Future economy: Many will lose jobs to computers via USA TODAY

Workers wanting secure employment in coming decades will need skills that complement software applications, rather than compete with them. Those who don't possess such skills face a nearly-50 percent chance of having their occupations replaced by automation, according to two University of Oxford professors who studied technology's impact on employment over the last 500 years. The career fields seen losing the most jobs include not just relatively low-skilled occupations such as telemarketing and retail sales, but also high-paying positions now held by accountants, auditors, budget analysts, technical writers and insurance adjusters, among others. All of those jobs face at least an 85 percent chance of being automated, say Carl Benedikt Frey and Michael Osborne in their 2013 paper, “The Future of Employment: How Susceptible are Jobs to Computerisation?”The jobs most at risk all have one thing in common: they're in occupations “mainly consisting of tasks following well-deﬁned procedures that can easily be performed by sophisticated algorithms,” the pair wrote.

Some related images from my recent presentations 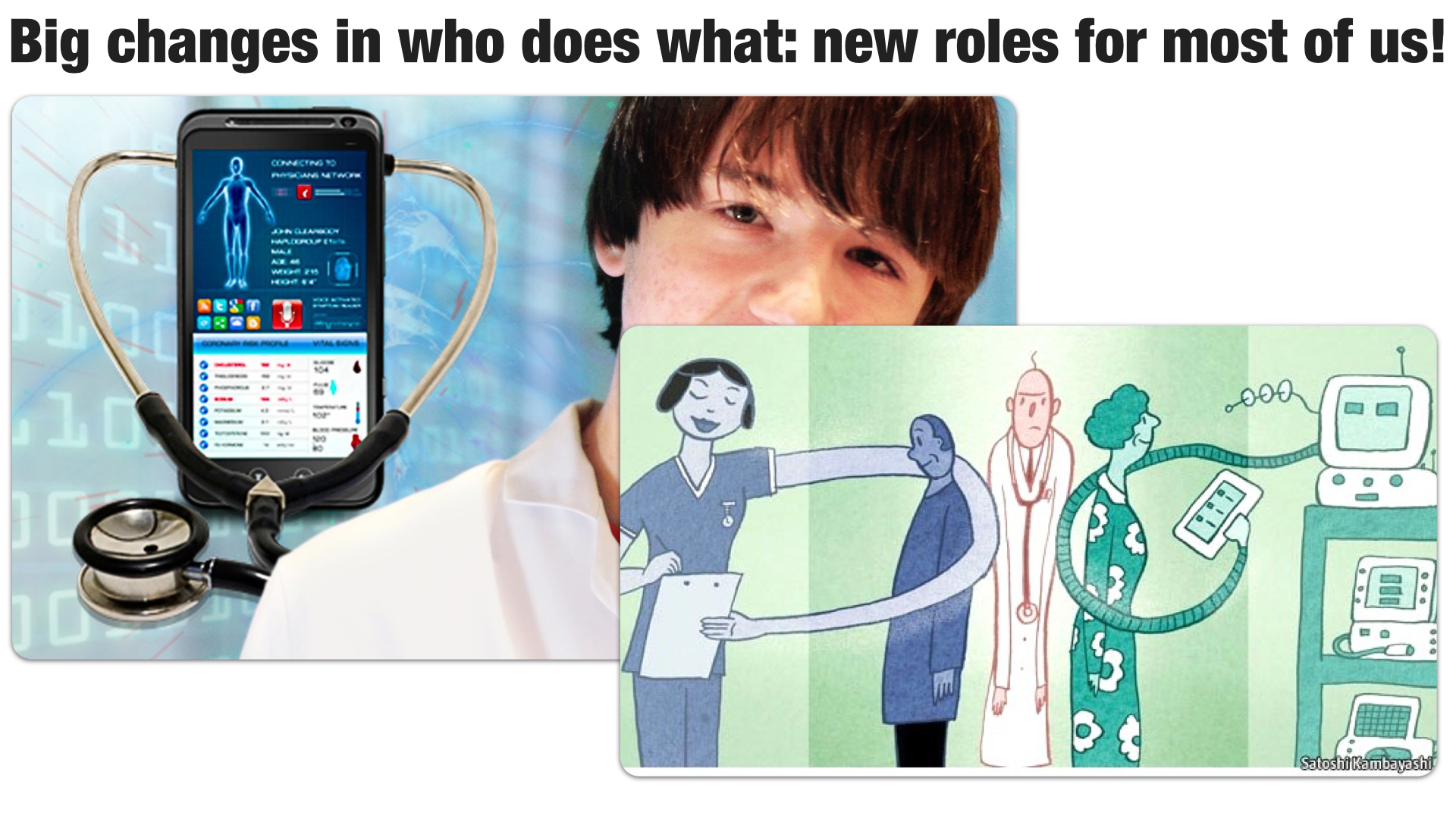 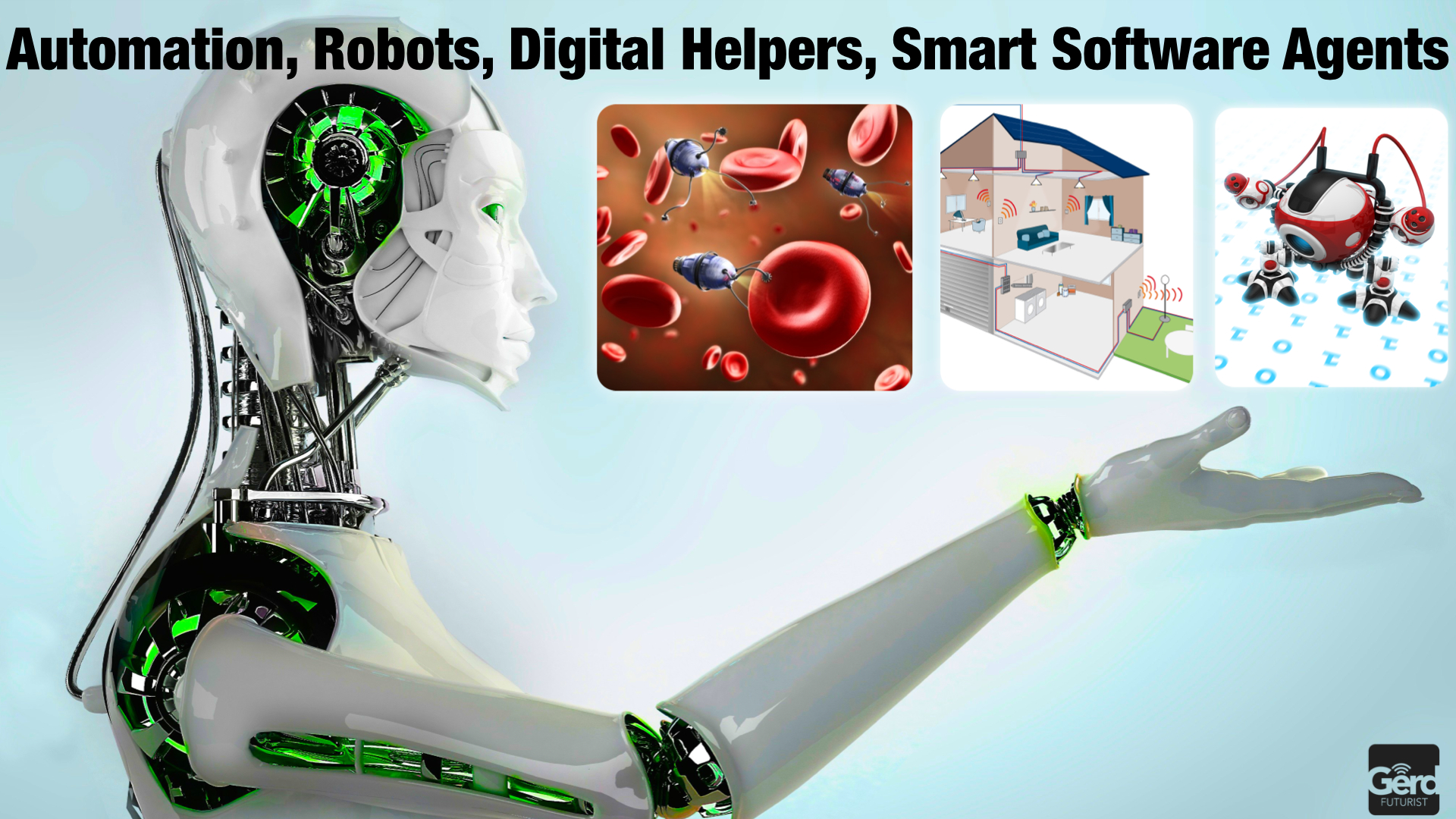 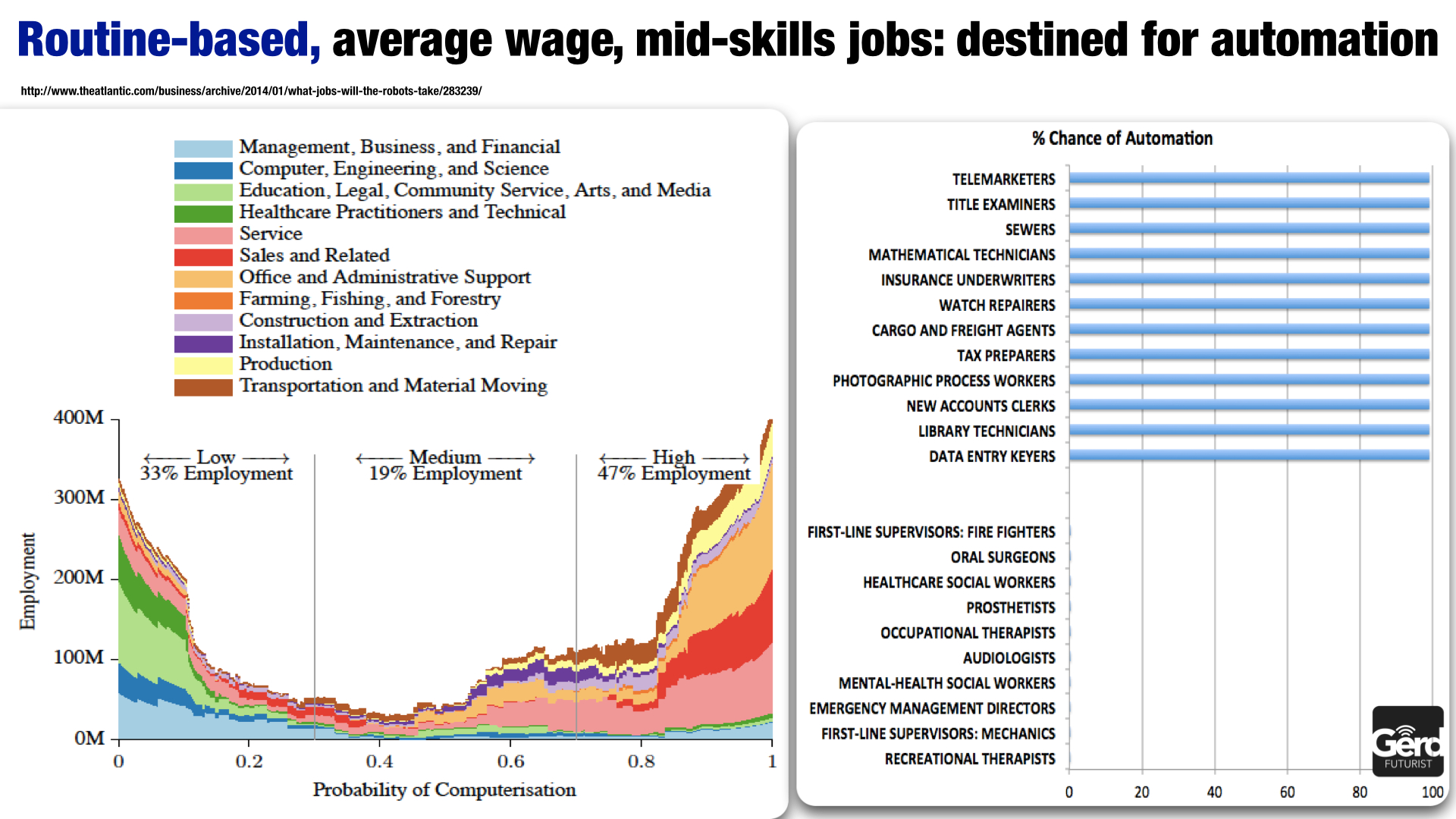 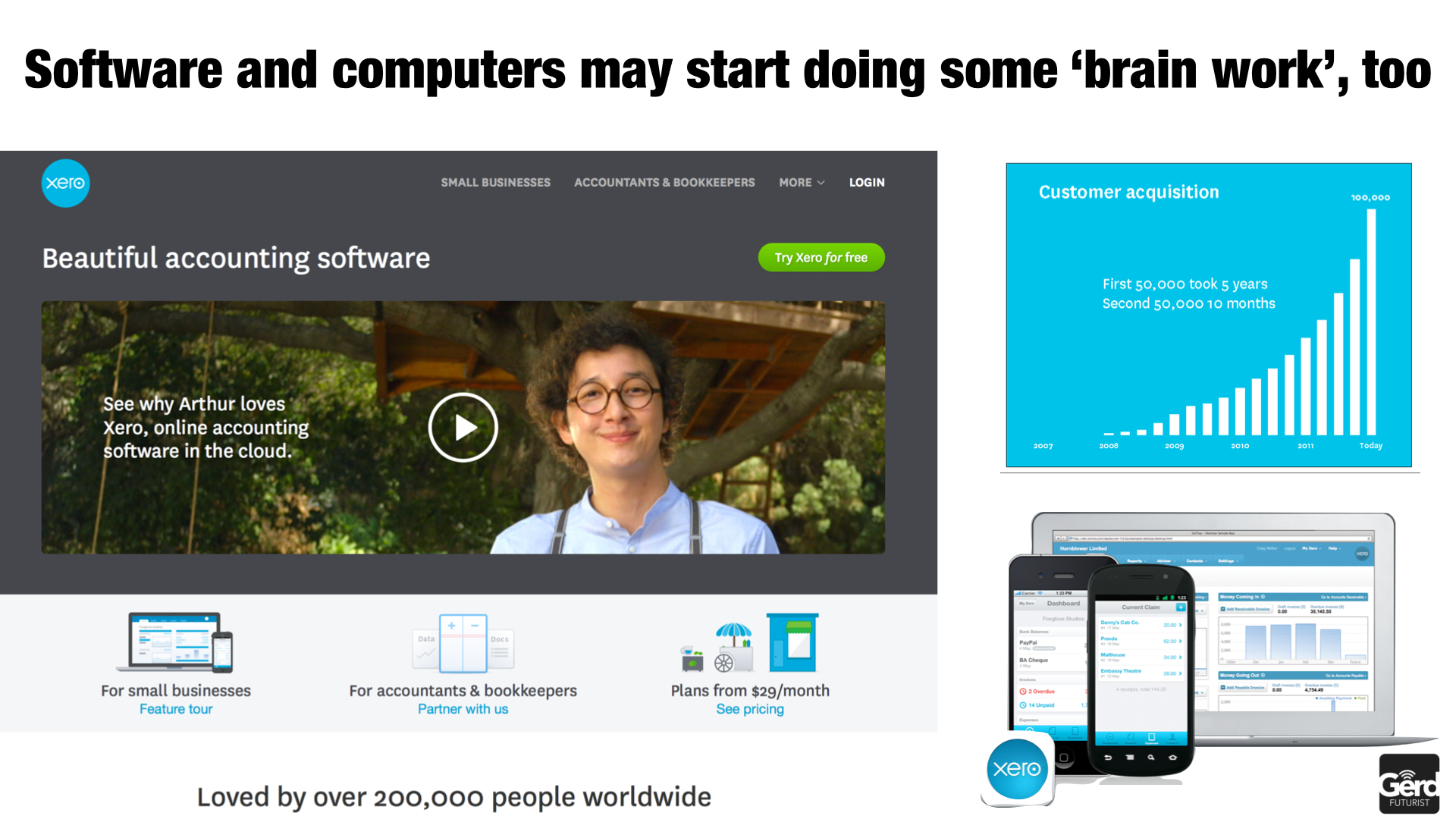 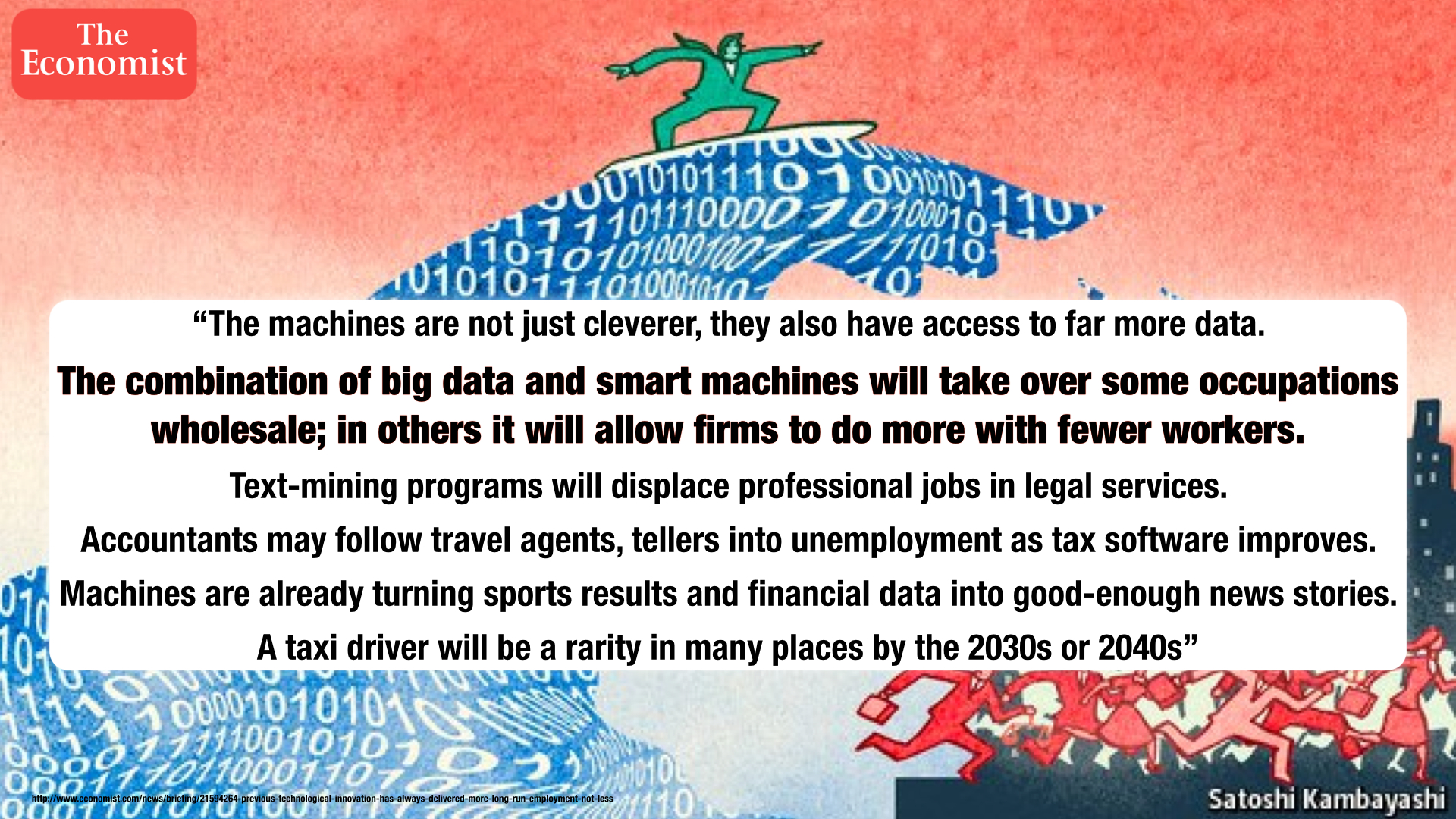 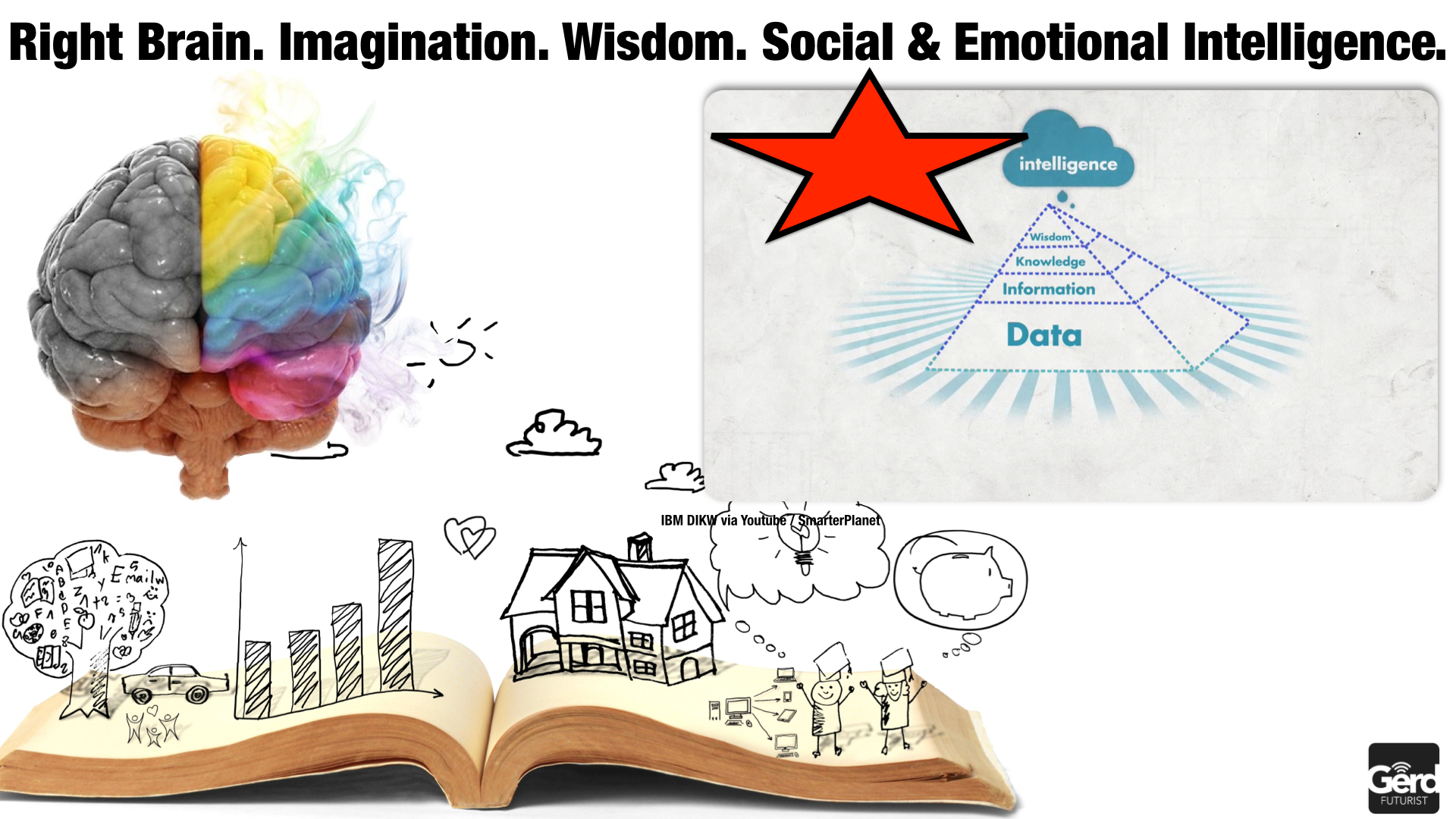 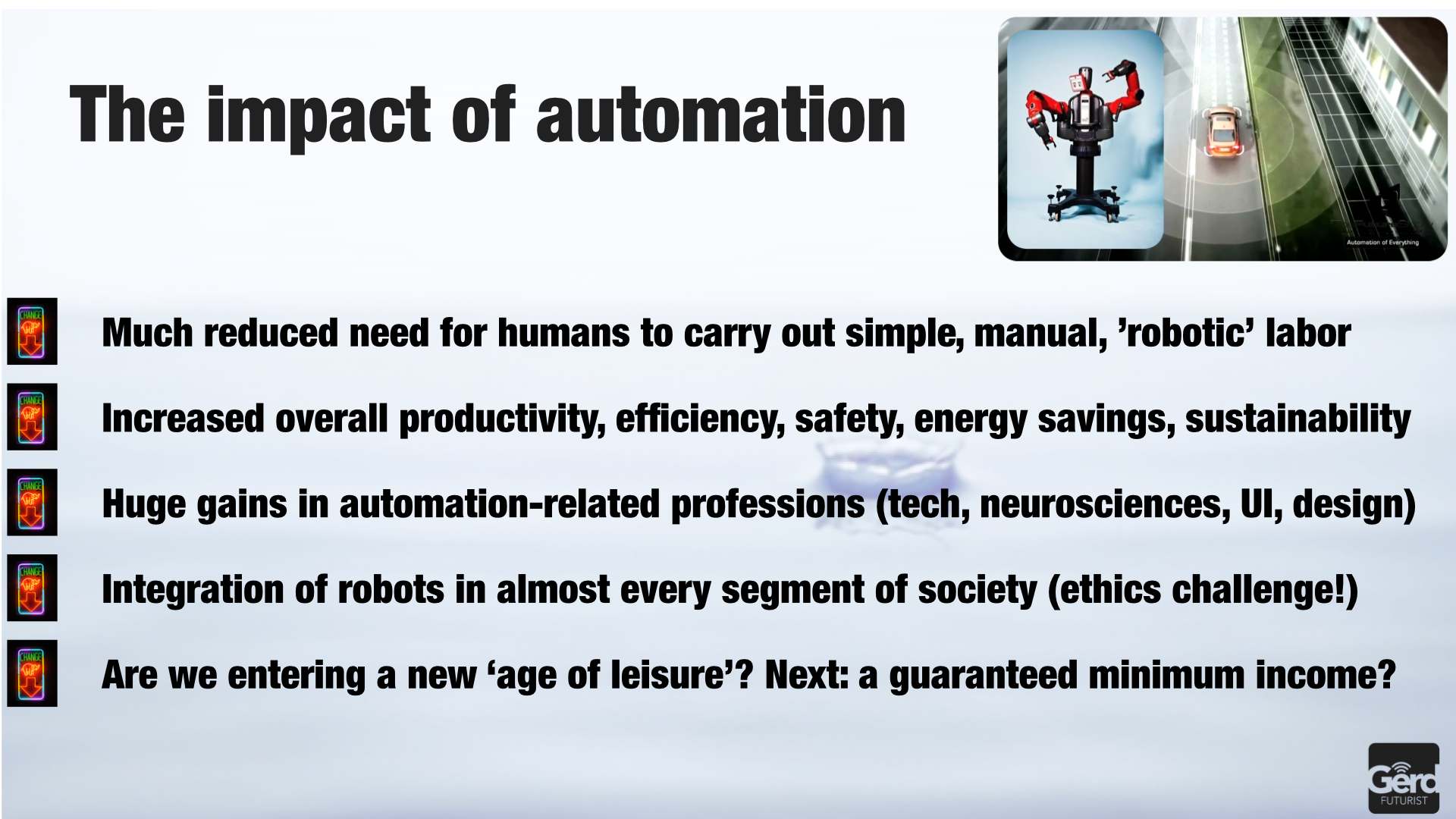