“Humans Need Not Apply”: great video on automation and human work (via Slate). Must watch.

Really great video. Made me think – a LOT.

Humans Need Not Apply: Watch a dark video on automation and human work.

This past January, the Economist set off alarm bells when it noted in a story on the future of work that 47 percent of jobs were at risk of becoming automated in the next two decades. Telemarketers. Retail salespeople. Commercial pilots. Economists. Even actors and editors. Like it or not, the robots are coming, and sooner or later they'll probably come for your job. “Humans Need Not Apply,” a new mini-documentary from C.G.P. Grey, tackles just how wide-ranging the repercussions of automation could be in the labor market going forward. “This stuff isn't science fiction,” the narrator explains in a staccato, robot-esque tone. “The robots are here right now. There is a terrifying amount of working automation in labs and warehouses around the world.” That includes Google's self-driving cars and bots trading on the New York Stock Exchange, as well as computers writing fan fiction and composing classical music.

Related to this: my FutureShow Video on ‘The coming automation of everything'

And as usual, some related images:) 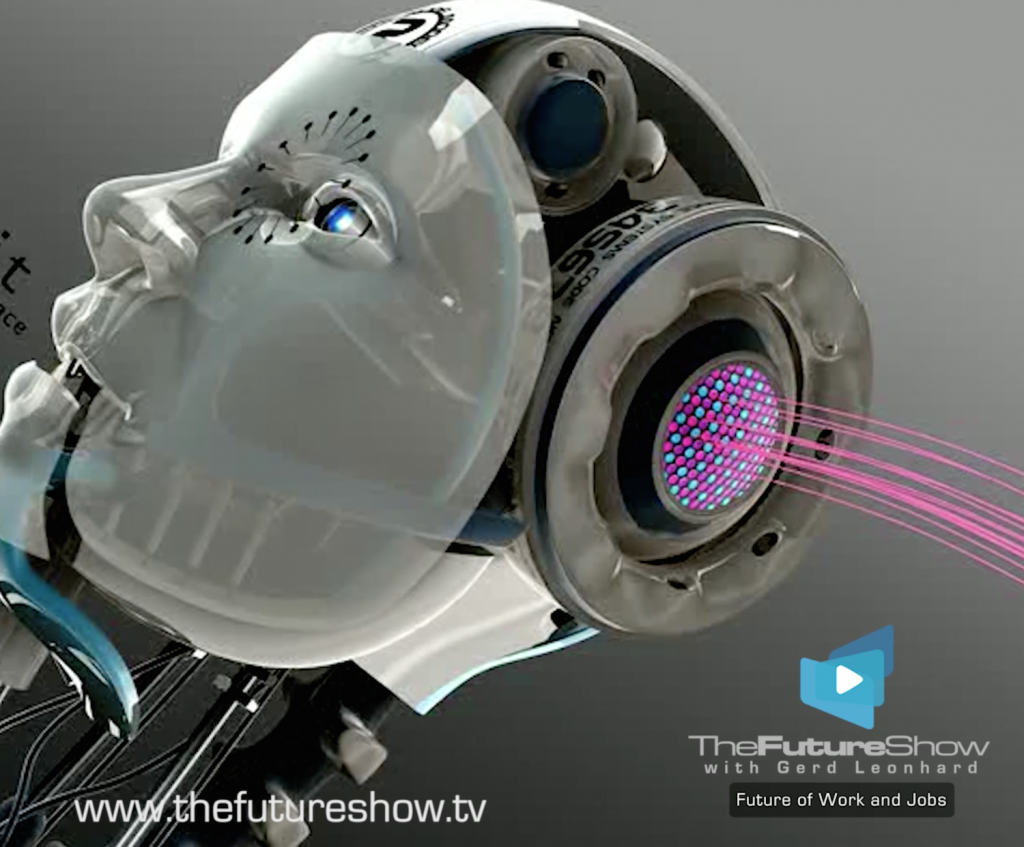 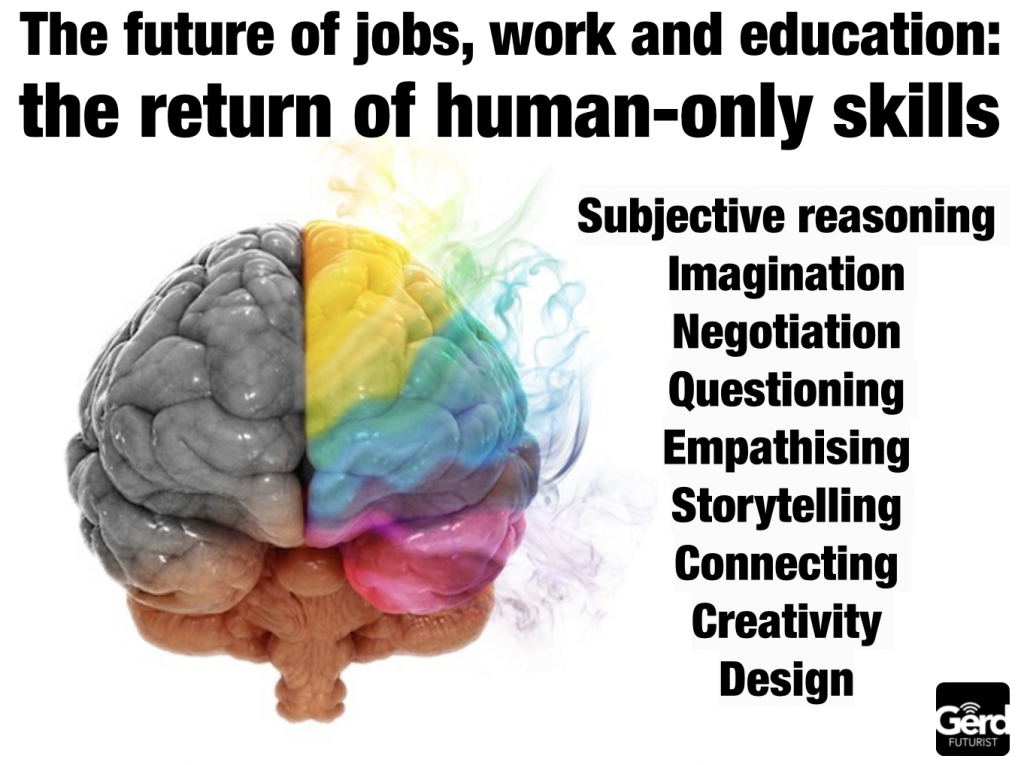 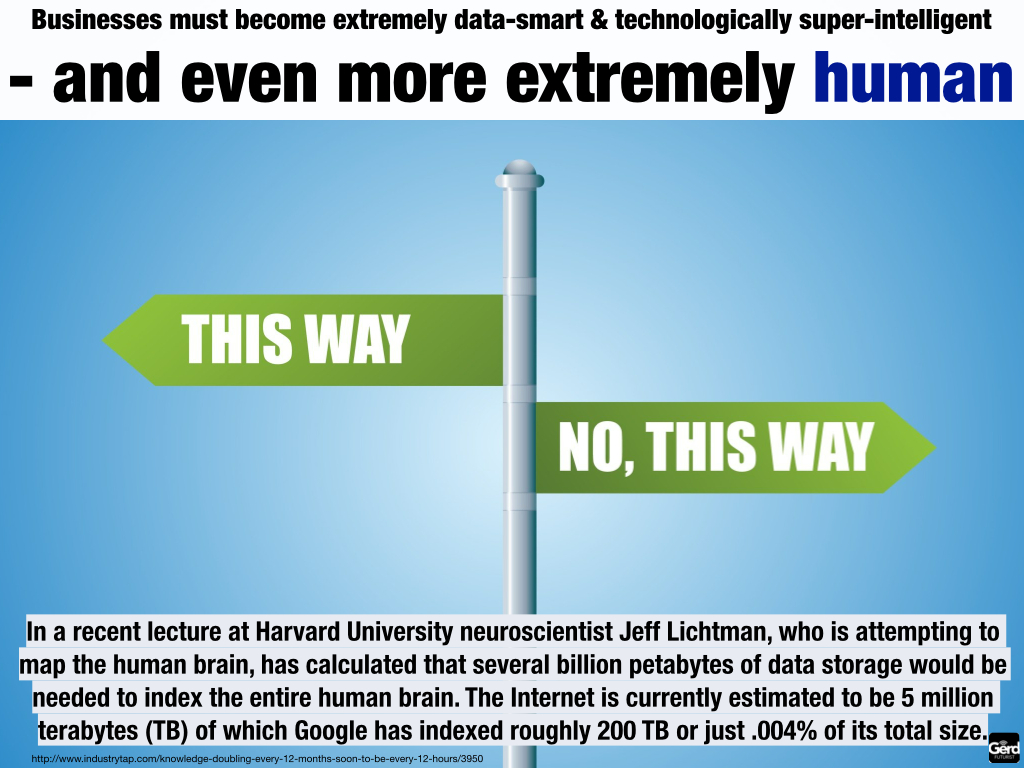 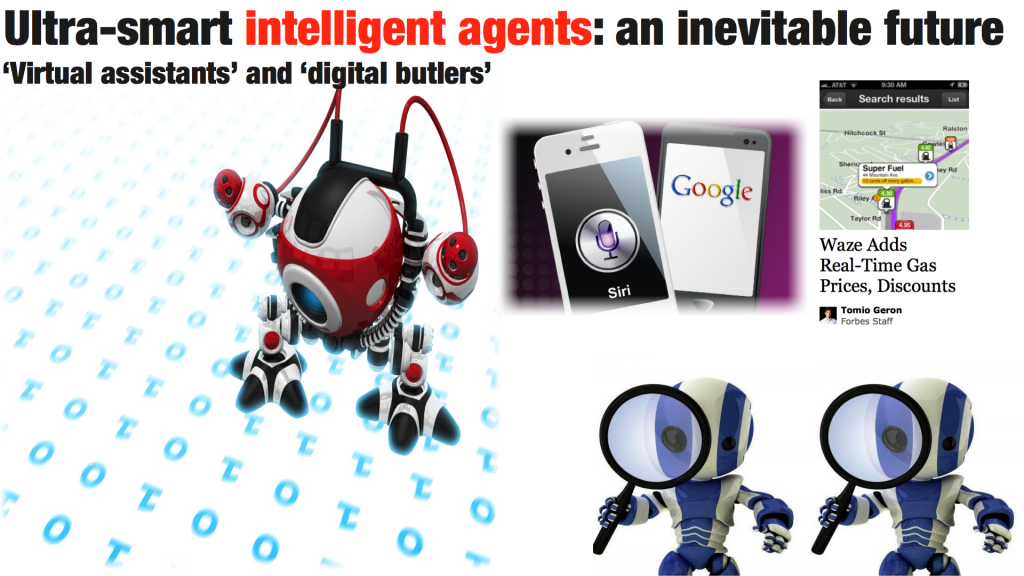 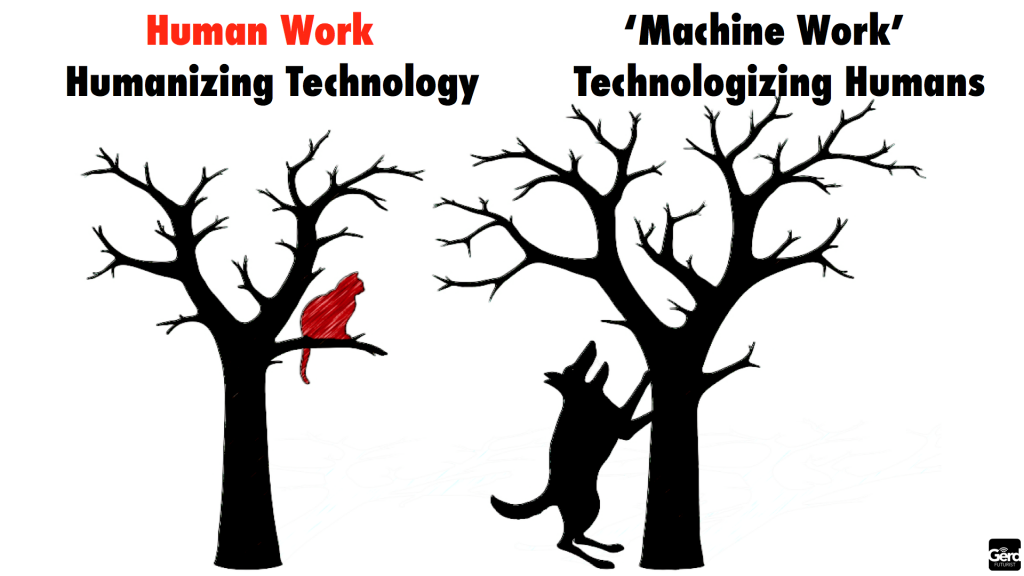