Be sure read this, Swiss friends:  Switzerland: From Banking Paradise To Data Safe Zone : NPR.

Stash gold in a Swiss bank? It's old hat. Try something really valuable: data…Data storage is booming in Switzerland. Attracted by the country's political neutrality and ironclad privacy laws, a growing number of people and companies are choosing to keep their sensitive information in the nation's servers. Behind the rush: Edward Snowden (this link goes to Gerd's comments on Snowden and Prism). Since he first blew the whistle on the National Security Agency's surveillance activities last year, demand has surged for the services of Swiss data-storage companies. “We had 15,000 new customers per month before the NSA affair. We now have 36,000, a 140-percent growth,” says Gianluca Pirrera of Wuala, which provides Swiss-made, encrypted cloud storage.       That makes Switzerland the place du jour because of its laws. The Swiss Banking Act of 1934 gave the country its celebrity, but financial secrecy might soon be a thing of the past, as Switzerland has agreed to share tax information with the Organisation for Economic Co-Operation and Development, or OECD, and more than 300 of its private banks to help the U.S. crack down on tax evaders…But the right to data privacy is so deeply rooted that it's written in the Swiss constitution: “Every person has the right to privacy in their private and family life and in their home, and in relation to their mail and telecommunications.”…  Information stored on Swiss soil is also protected by the strict Swiss Federal Data Protection Act and Ordinance to the Swiss FDPA, which require a judge's order to access private data based on substantial evidence of a possible crime. Under the American Patriot Act, by contrast, subpoenas require only a claimed link to “a terror threat.”      Switzerland's Data Protection and Information Commissioner Hanspeter Thür is calling for an update on the Swiss Data Protection Act. “We need to pay greater attention to monitoring tools and consider possible strategies against them,” he says…Thür is concerned about a new legislative proposal on digital surveillance that he thinks could undermine the country's established right to privacy. The law, currently under debate in the Swiss Parliament, would expand the state's right to collect private information in the name of national security. Tech companies like Blackphone (* Gerd has one, as well), a spy-resistant smartphone company, and ProtonMail have recently chosen Swiss servers. “Switzerland has some of the world's strictest data privacy laws, which offer additional protection for our users,” says Yen… READ MORE

I have been talking about this opportunity ever since Snowden went public, in June 2013, here, here and here. You can also read this press release on why I think SWISS DATA could very well replace (or expand?) Swiss Banking.

And yes… once again, some related images: 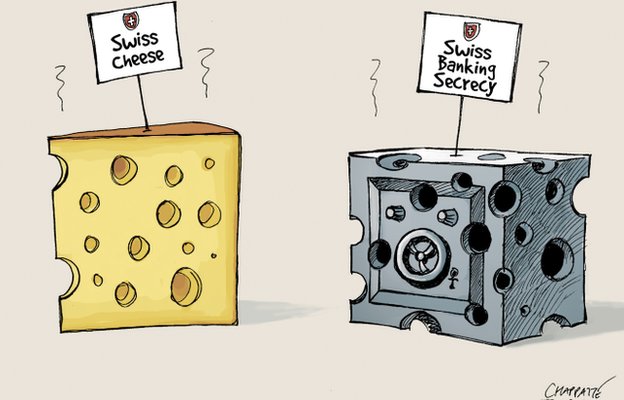 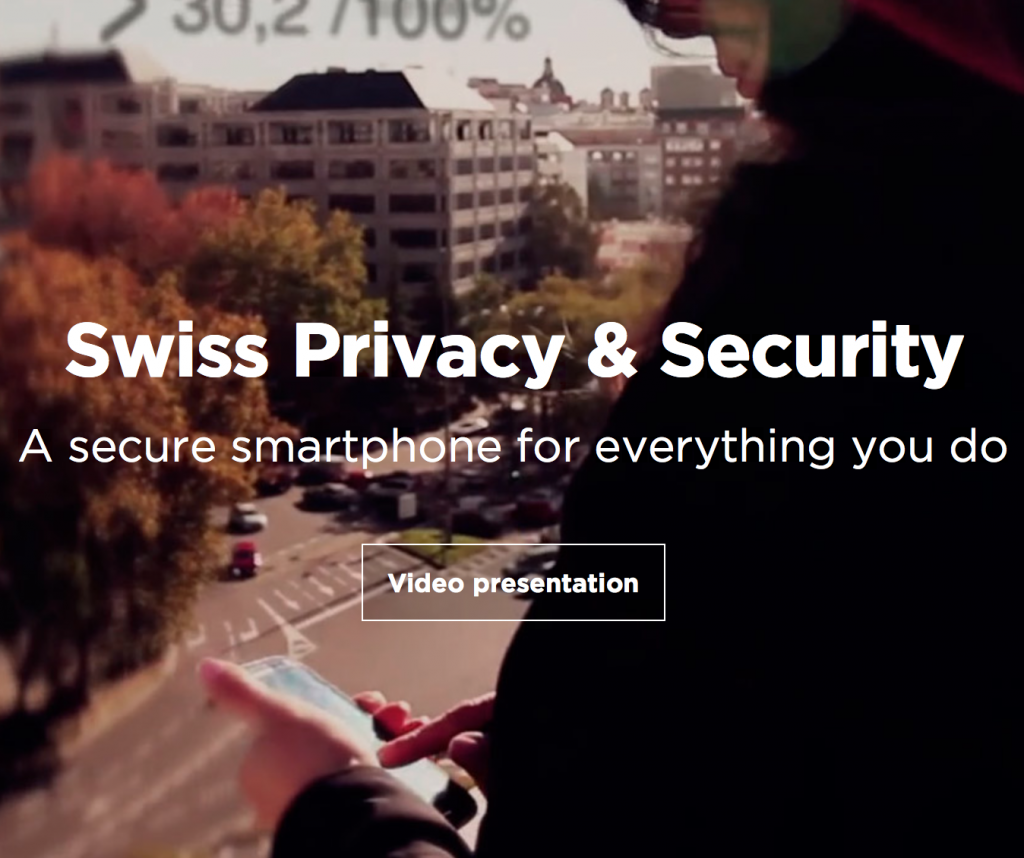 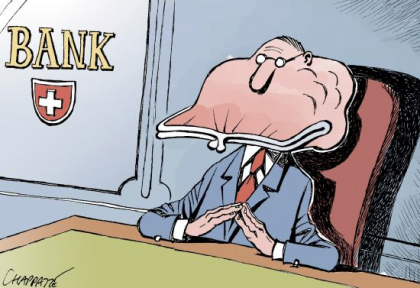