HBO Go without needing cable? Welcome to the future of television (good insights via the Guardian)

From channels to platforms…!  Broadcasting converges with Boadbanding:) see my illustrations below. I do think that, outside of the US, it's more about cable-nevers than cable-cutters:)

However, what’s really worrisome is that 49% of subscribers aged 25 to 34 say they are “very likely” to ditch cable. Much of that might be because cable can be prohibitively expensive for young people, but once a generation raised in an instant-gratification universe become of age, it is going to demand the shows it wants when it wants them, which will make cable seem more and more obsolete… Netflix, Hulu, iTunes, YouTube, Amazon and, potentially, HBO Go are the channels of the future, the platforms that will give us access to our shows. TV channels will just be producers, creating content that is distributed via platforms available wherever and whenever the customer wants. HGTV (or MTV or even NBC) won’t place their shows into linear time slots. They’ll just have a store on iTunes…But as Bewkes points out, the survival of cable companies doesn’t lie in television, but in the internet. People can cut the cord all they want, but having Netflix and no broadband is sort of like buying a bike without any pedals. HBO Go could become something that convinces people to go with a certain internet provider (much as millions are still trapped on AT&T because they wanted the first iPhone) or, as Time Warner is using it, something that will convince people to pay more for their internet service.

HBO Go without needing cable? Welcome to the future of television 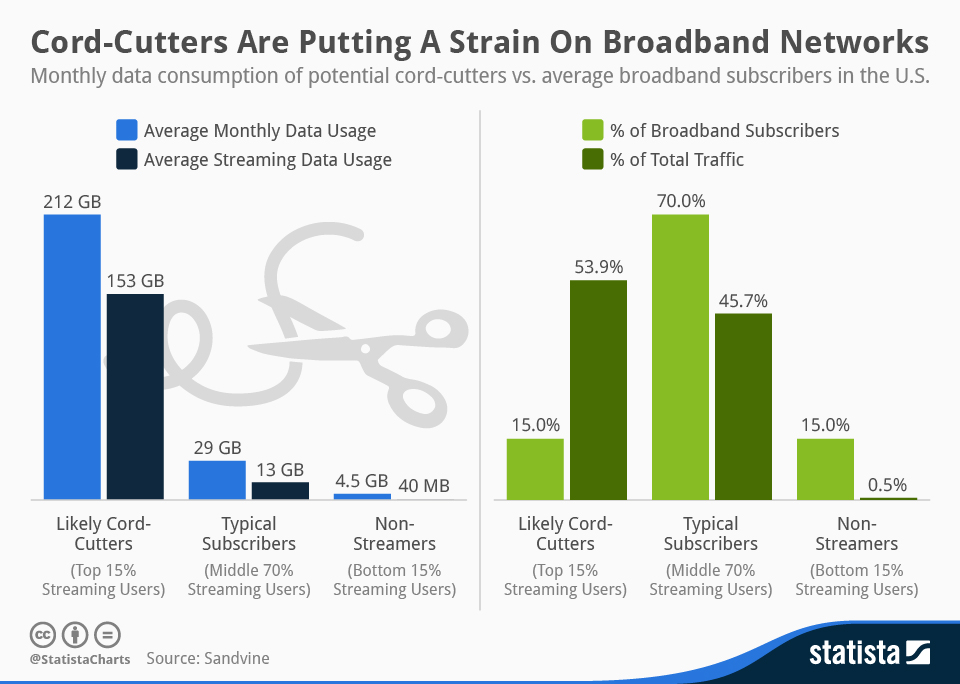 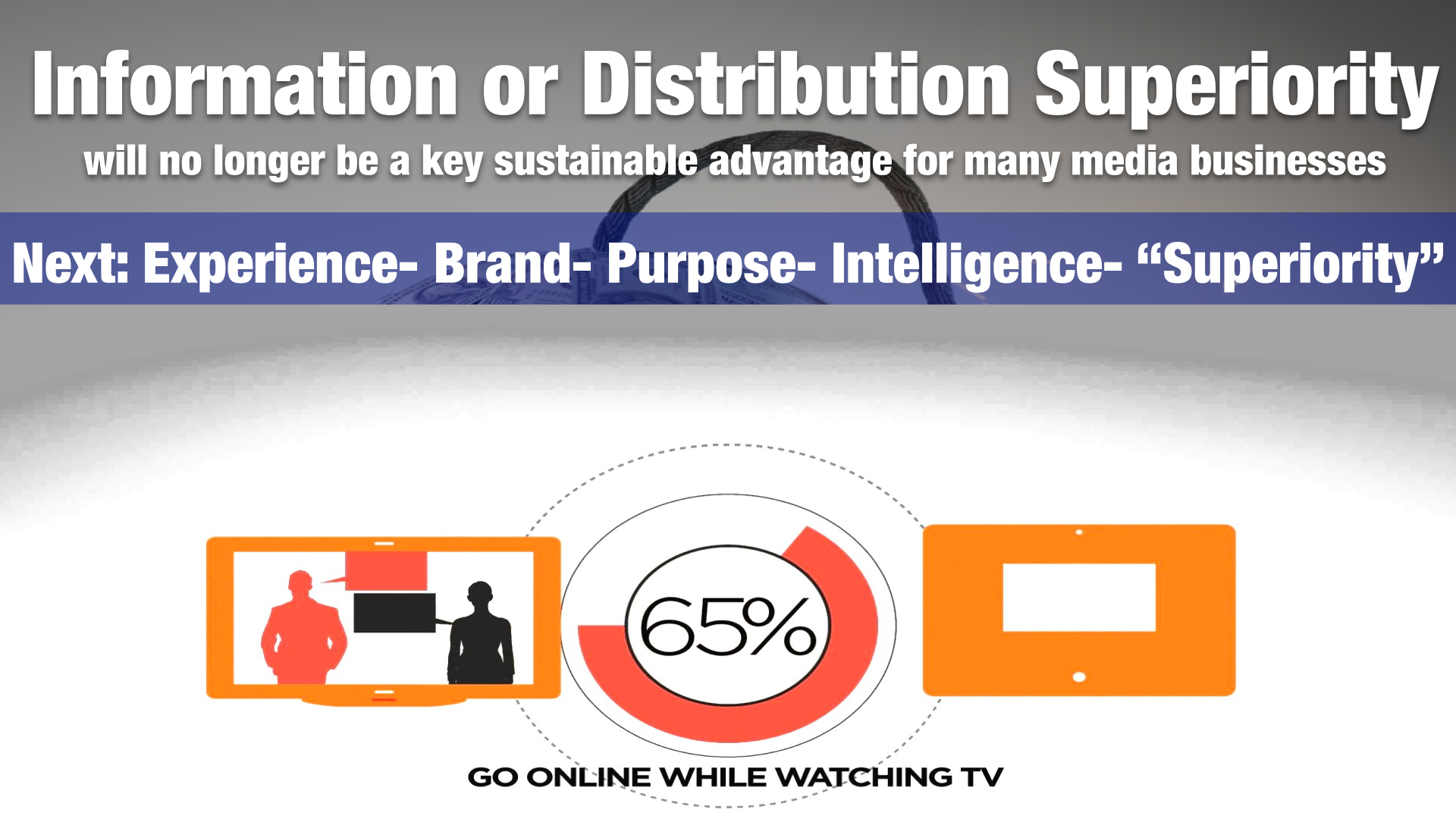 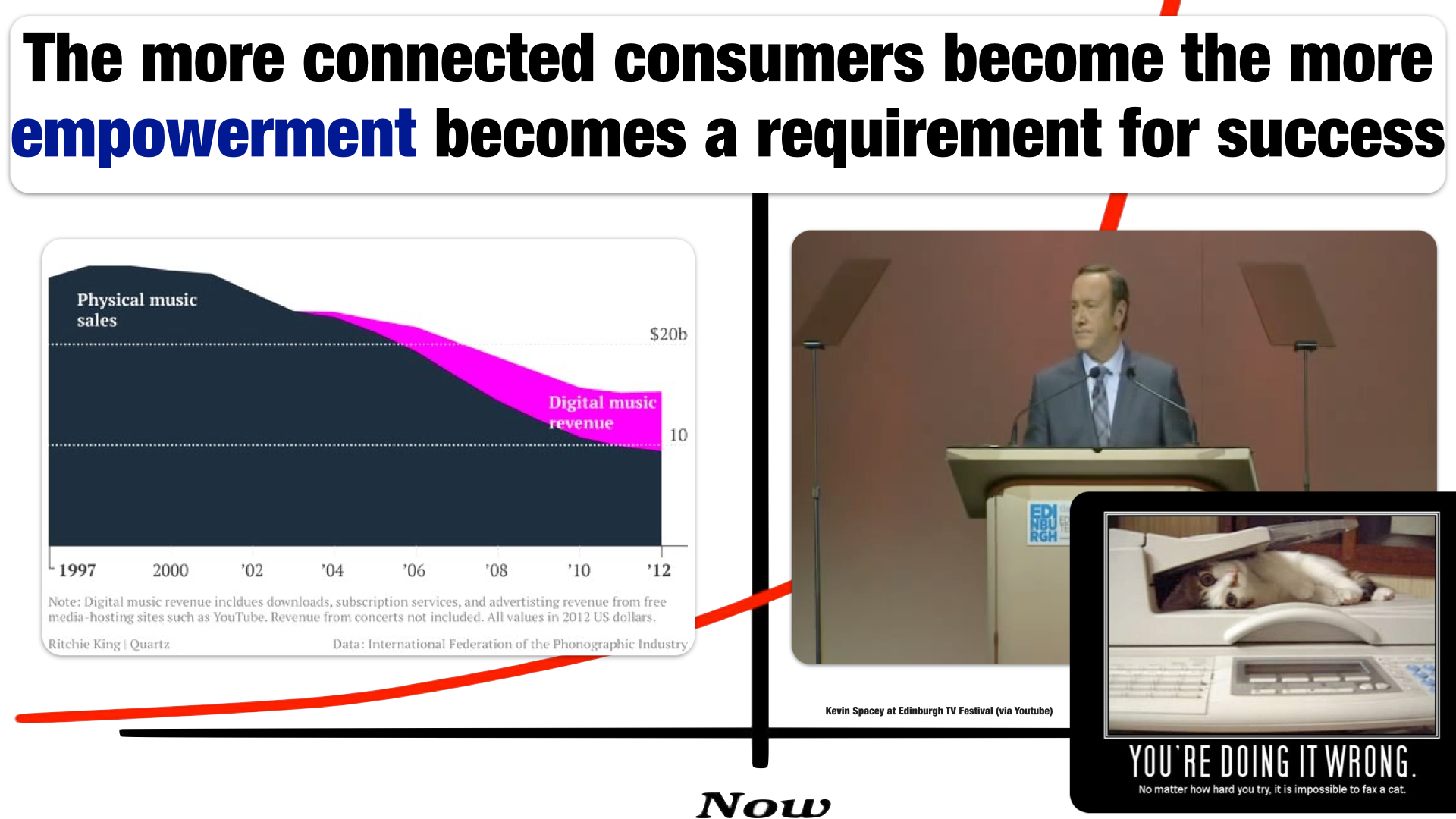 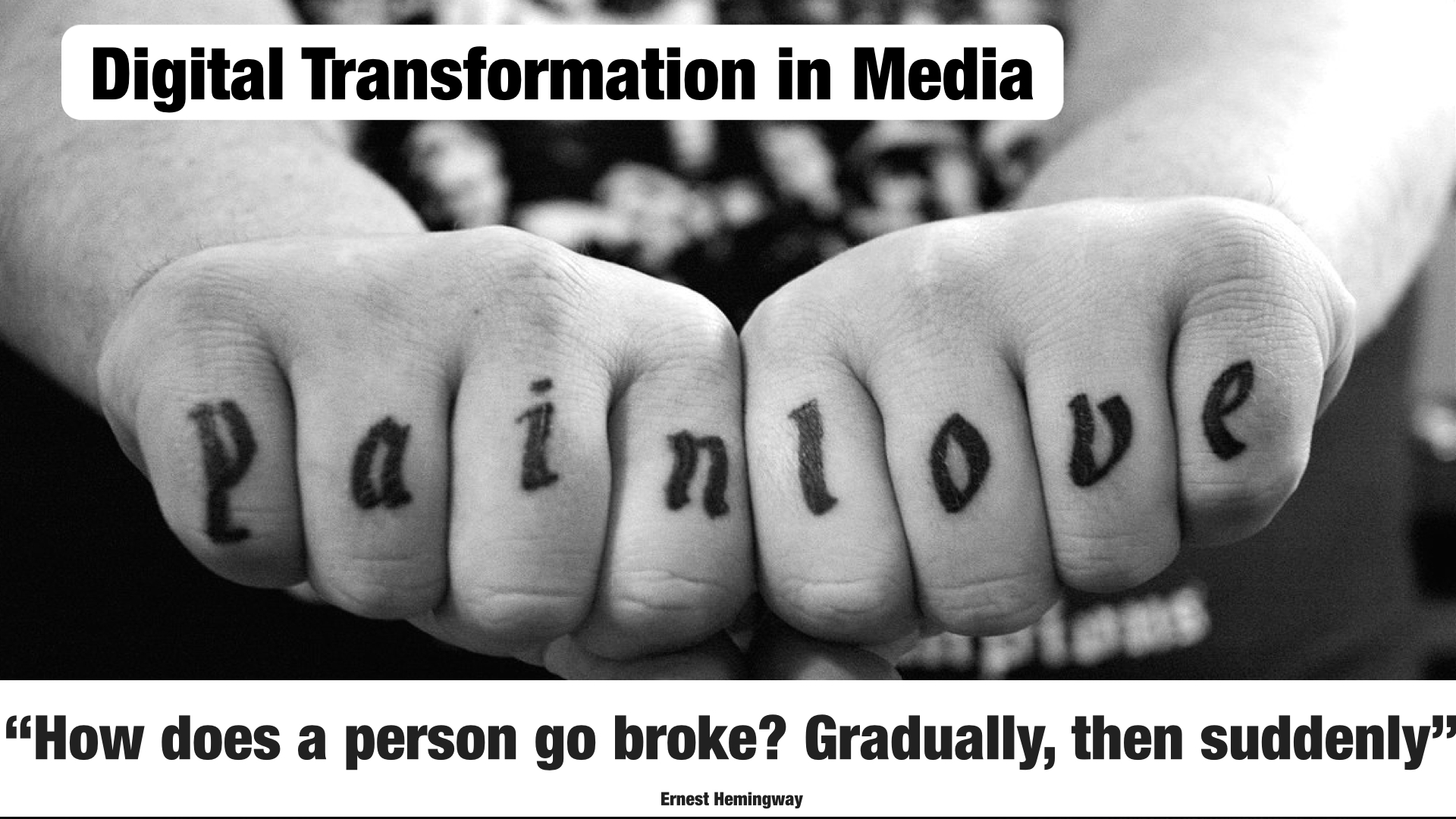 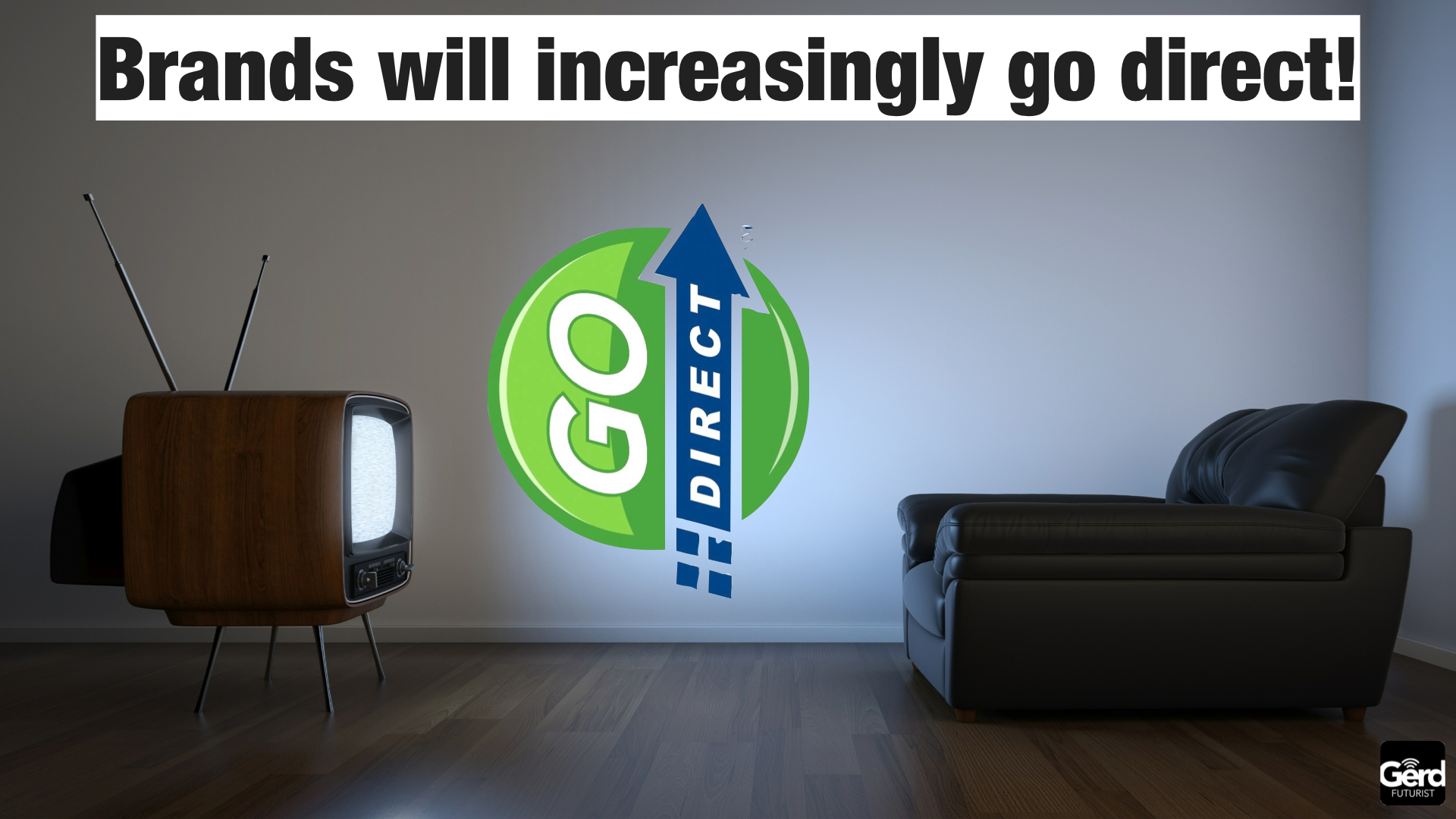 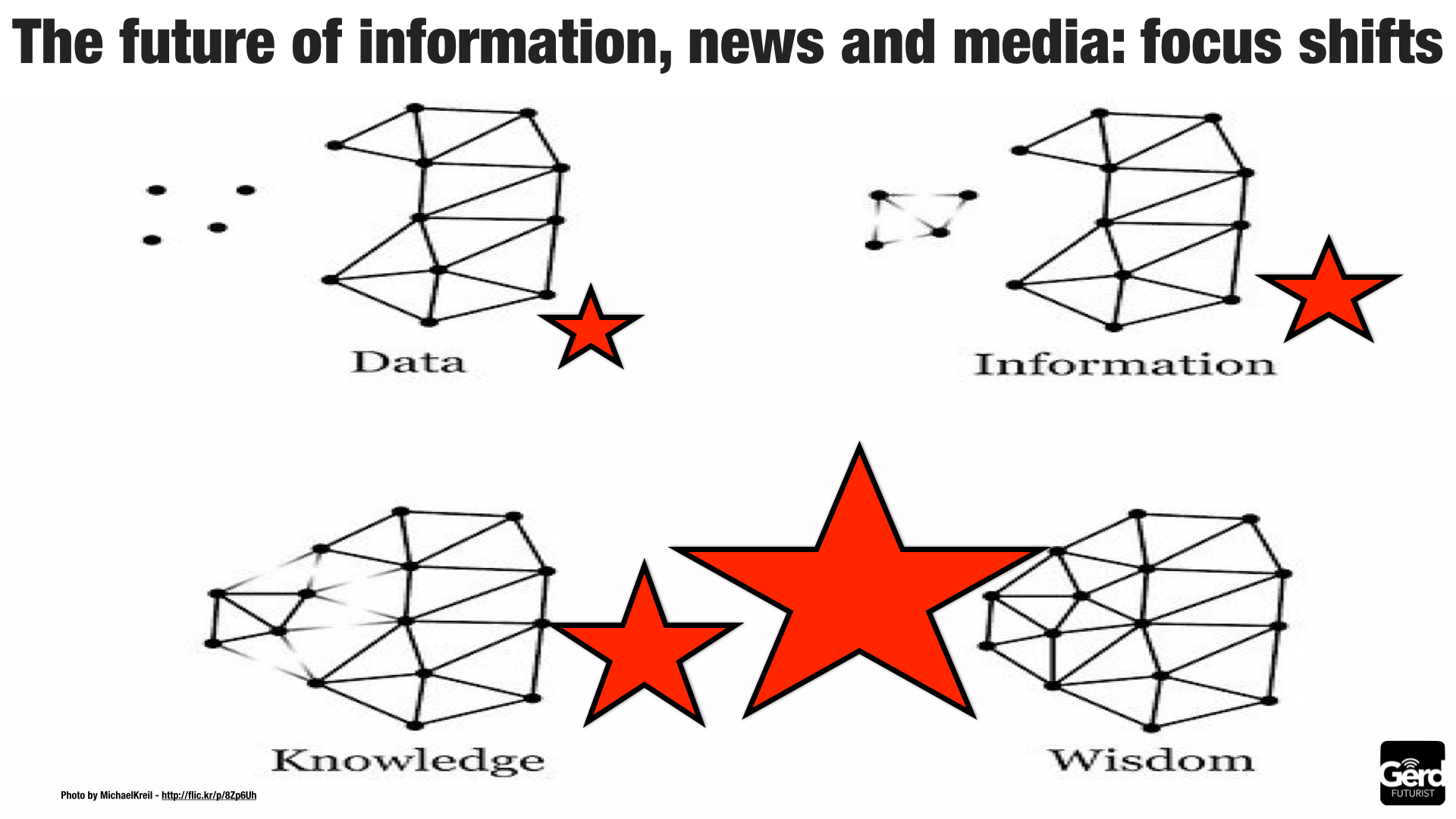 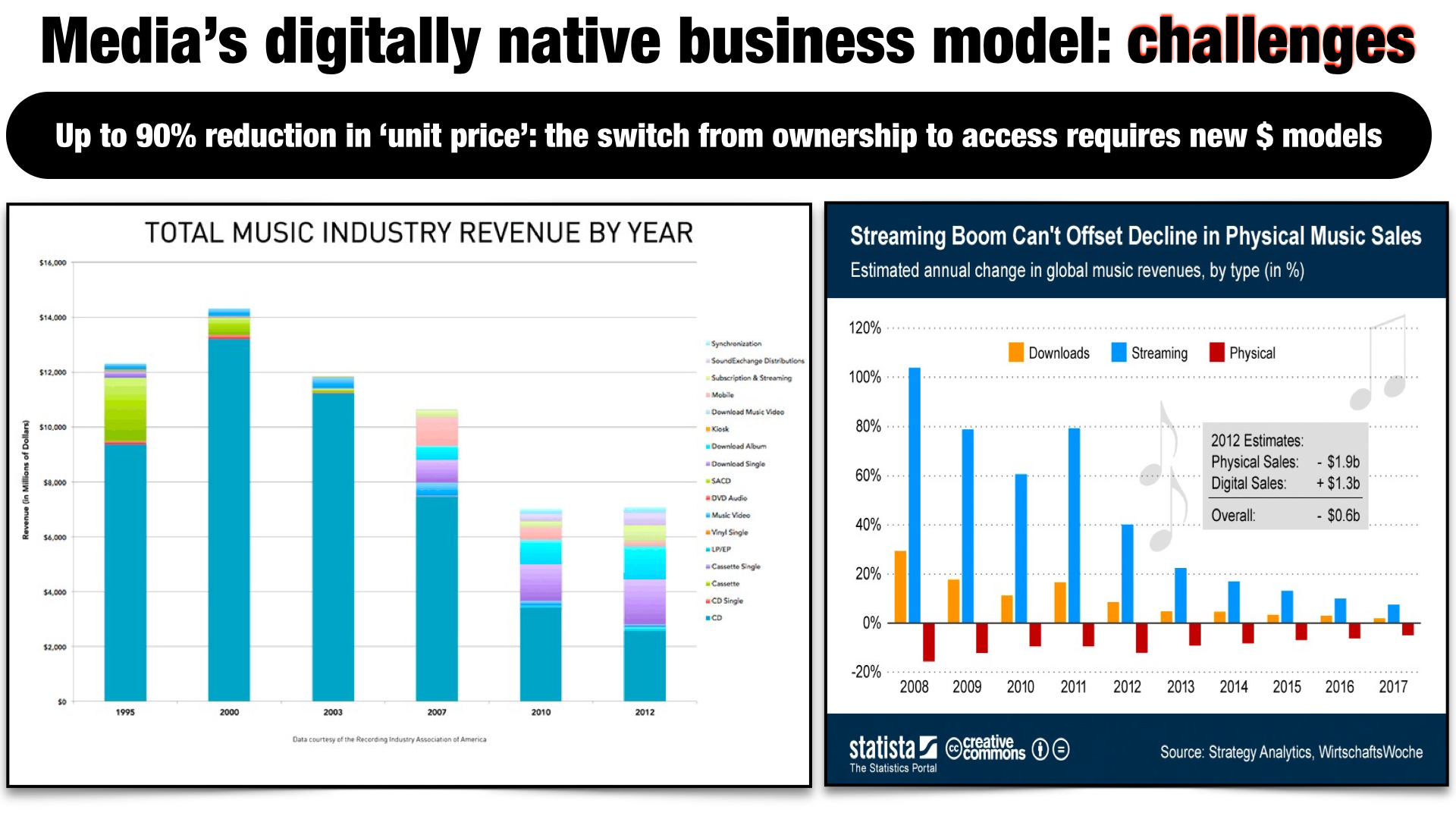 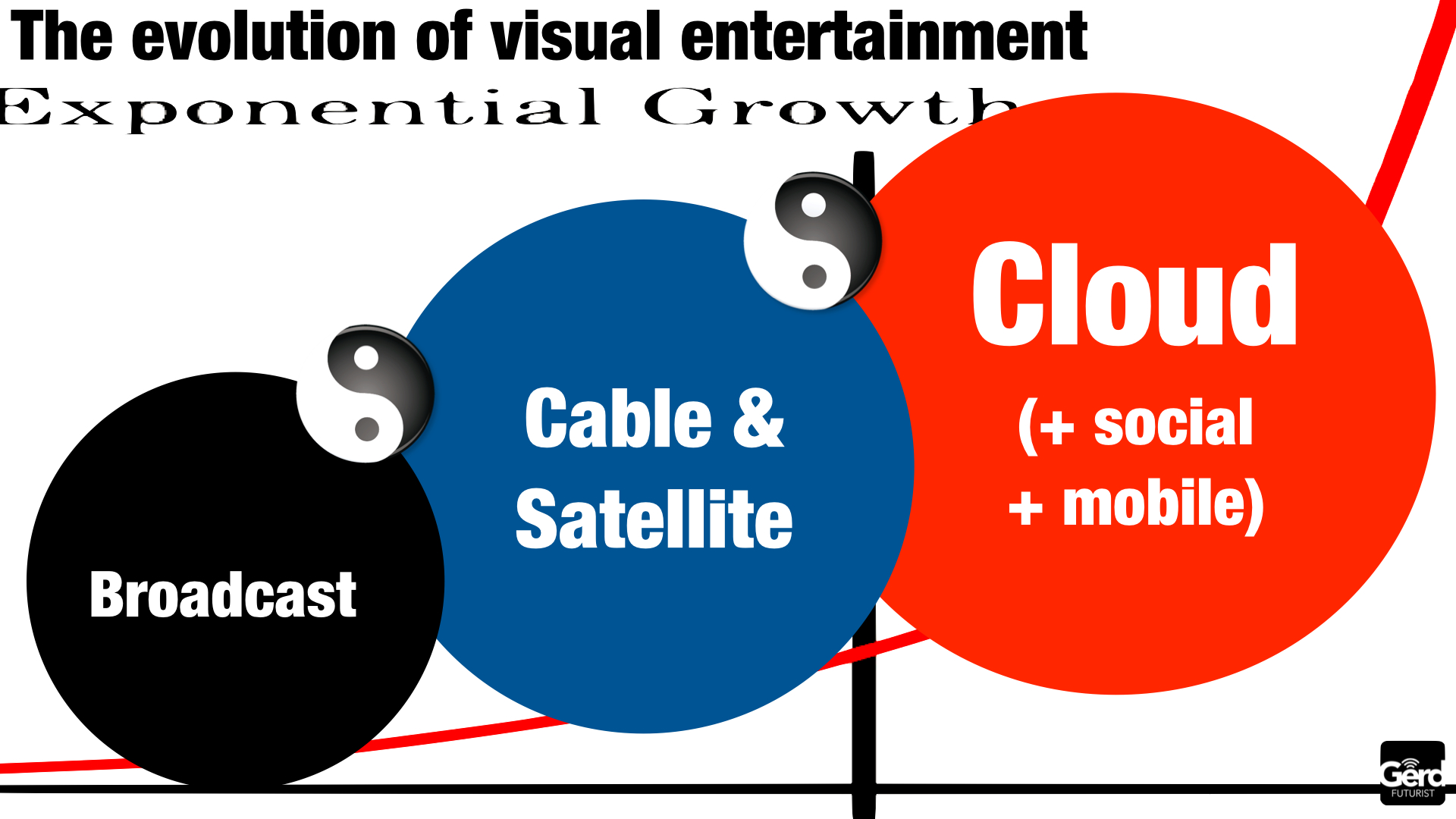 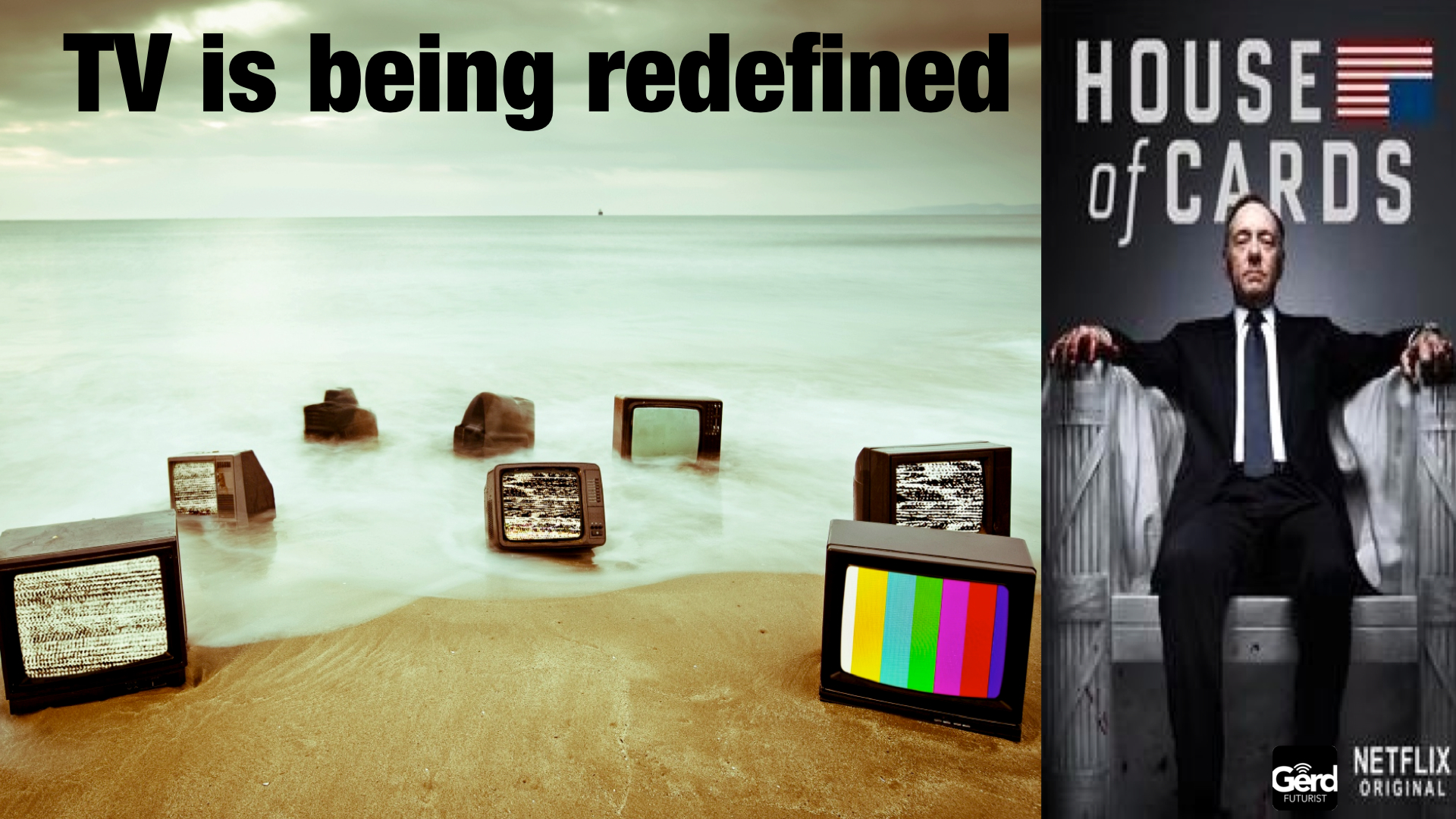