Inc. magazine lists me as one of the top 30 Internet of Things ‘experts’…

Inc magazine and John Rampton just published a list of the top 30 Internet of Things experts; and I am delighted to be included along with Scoble, David Poque, Chris Pirillo and Guy Kawasaki. I am not so sure that being an ‘expert' is all that desirable, really, but hey… it's an honor 🙂  Thanks John!  I will be publishing my overall take on the Internet of Things and it's HellVen challenges in TheGuardian next week, btw, so… stay tuned.  In the meantime, check out these links:

Short clip from my talk at FutureDay Istanbul 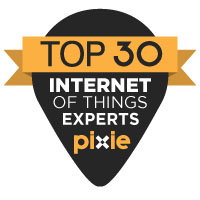 Internet of Things memes and context

See my views on ‘expertship' below:)

I caught a Verge interview with Robert Scoble a few years ago predicting that the Internet of Things (IoT) will be an important development to watch. And I say, oh, he just got lucky. Then I see Gerd Leonhard, say that data was the new oil and that IoT will exploit those reserves in a massive “data rush“. Then I say, really Mr. Leonhard? I'll see your data rush and raise you 15 billion data hungry IoT devices: Cisco's IoT Connections Counter.Both of those insights, if you check the dates, were over 5 years ago. And it's worth noting that IoT search volume at the time was just a trickle… 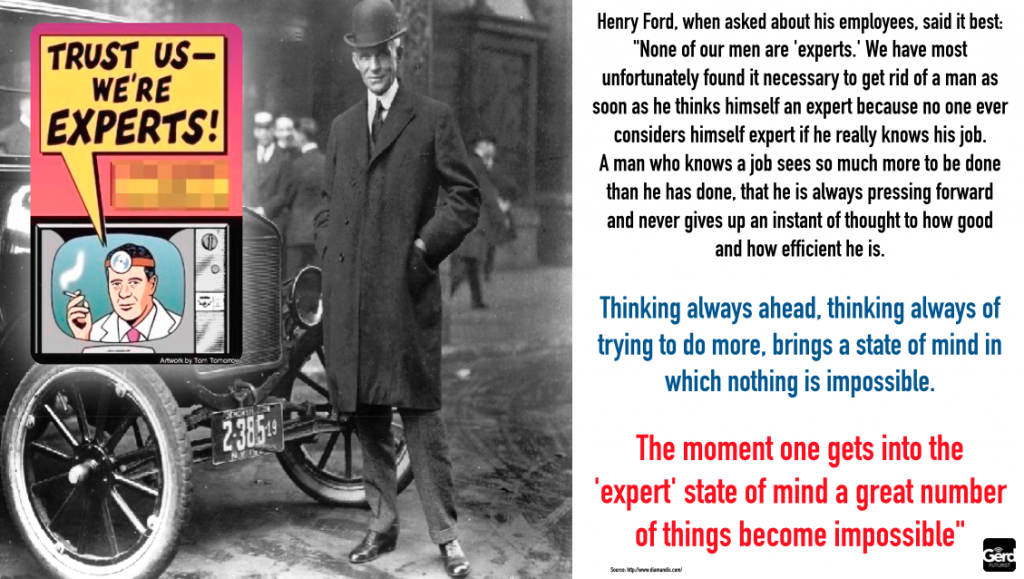