The future of work and jobs: a short overview of the key issues, illustrations, stats and videos

The future of work and jobs has become a major topic for me. It is abundantly clear that the exponential digitisation, optimization, automation, virtualisation and robotisation (phew!) of society will result in a huge number of job losses around the globe, first in blue-collar jobs and then in white-collar jobs and among the so-called knowledge workers. 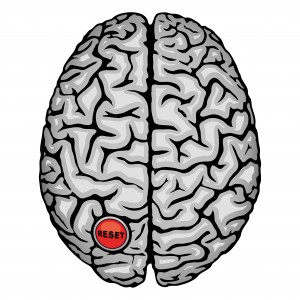 It is also clear that we will have a lot more work and jobs – many of them not even invented yet – in all segments having to do with technology, e.g. big data, artificial intelligence, cognitive computing, deep learning, robotics etc. I guess it would be fair to say that pretty much any job that has to do with technology, data and programming is safe for the foreseeable future.

On the other side of the equation, any job that makes good use of human-only skills such as imagination, curiosity, design, understanding, empathy, social and emotional intelligence, synthesis etc is also fairly safe, such as designers, therapists and social workers, negotiators, inventors, entrepreneurs etc (see images below). Crafts people, plumbers, electricians and carpenters will also be safe – for now – as their work is actually really hard to sufficiently automate, and requires a certain amount of lateral, non-rules based thinking.

At the same time, it is also pretty clear that 100s of Millions of jobs that are primarily routine-based, repetitive and rules-based will without a doubt be increasingly done by machines, and this will eventually lead to a) a dramatic reduction in work hours for us, individually b) a society in which there is no need to ‘work for a living' i.e. for money.

Sooner or later, definining ourselves by the work that we do, and how much money we derive from that, is over. We will very likely end up with a total redefinition of our economic system and the logic of capitalism, as well as with some kind of a basic income guarantee (check out a scenario I like to call #workupation)

I will write more about this, soon, so… watch this space (sign up for my newsletter or follow my tweets)

Read my other posts on the future of jobs

Read this PDF on the future of learning (Enhance magazine): Future of Learning Gerd Leonhard Enhance-Issue-5-2015 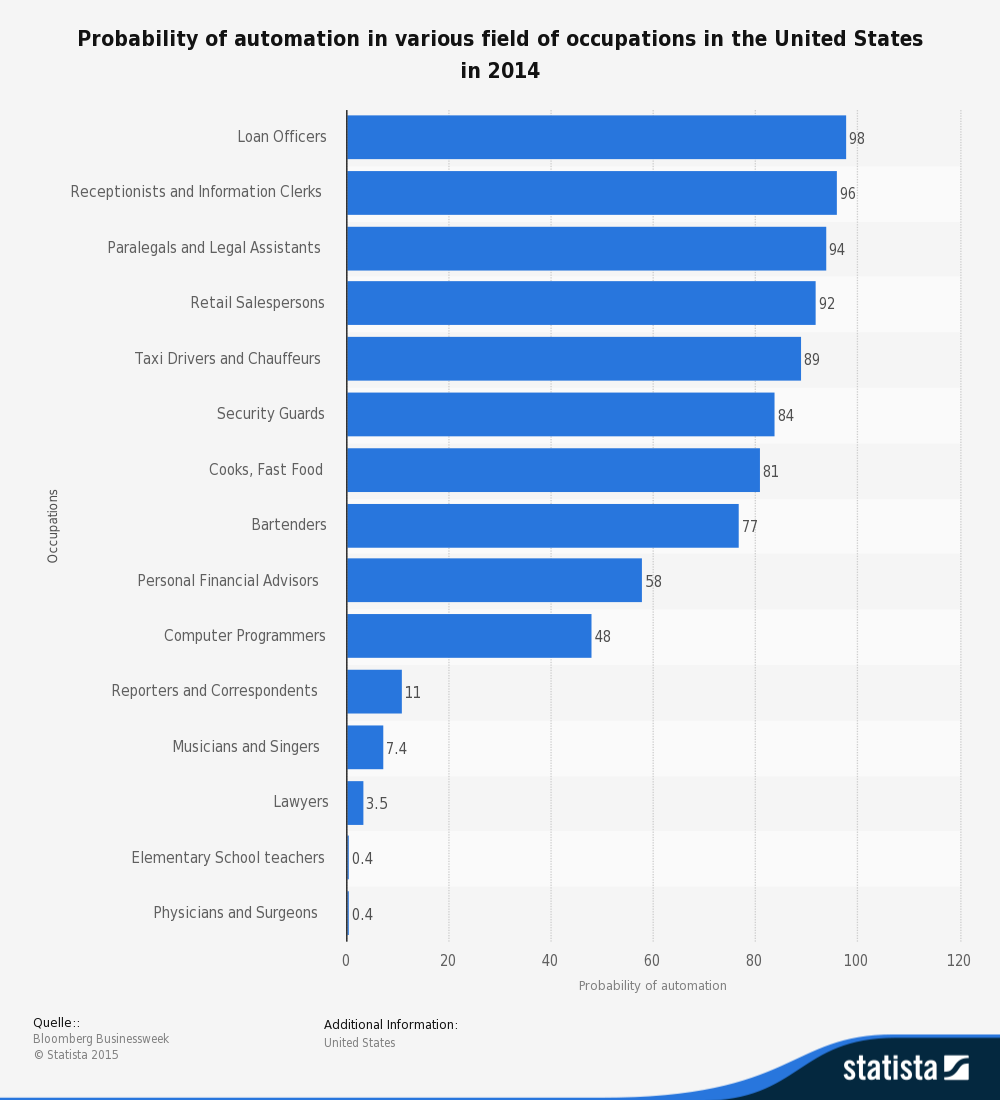