​-A digital detox can change your life, via The Huffington Post (from 2014, but very timely imho) “I became increasingly aware 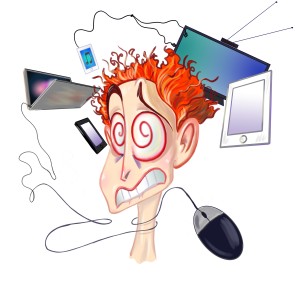 -Jobs of the Future: Where They Are, How to Get Them via Fast Company “According to a recent study by online job matching service TheLadders, the fastest growing jobs are in user experience design, iOS and Android development, and business intelligence—some of which didn’t exist before 2007.”

– What Hollywood Can Teach Us About the Future of Work via the NYT “This approach to business is sometimes called the “Hollywood model.” A project is identified; a team is assembled; it works together for precisely as long as is needed to complete the task; then the team disbands…”

SECOND
-Sherry Turkle: ‘We're losing the raw, human part of being with each other' via The Guardian “Turkle is optimistic that people will begin to want to reclaim their privacy, to turn back to their relationships with real people. Yet she concedes that the lure of technology is such that it's a tough challenge…”-The Science of Why You Should Spend Your Money on Experiences, Not Things via Fast Company “How adaptation affects happiness, for instance, was measured in a study that asked people to self-report their happiness with major material and experiential purchases. Initially, their happiness with those purchases was ranked about the same. But over time, people's satisfaction with the things they bought went down, whereas their satisfaction with experiences they spent money on went up.”- A must-read by Emily Bell on the relationship of ‘big internet' / ‘big social' and publishers, via CJR “It is inevitable that we’re moving toward a closer relationship between companies that produce the news and platform companies that maintain plausible deniability when it comes to their role as publishers…”

Finally, if you need more good stuff to read and ponder about, check out my GerdFeed stream of stuff that I have highlighted for my own work.Best regards from Switzerland, and… live long and prosper!
A final reminder… 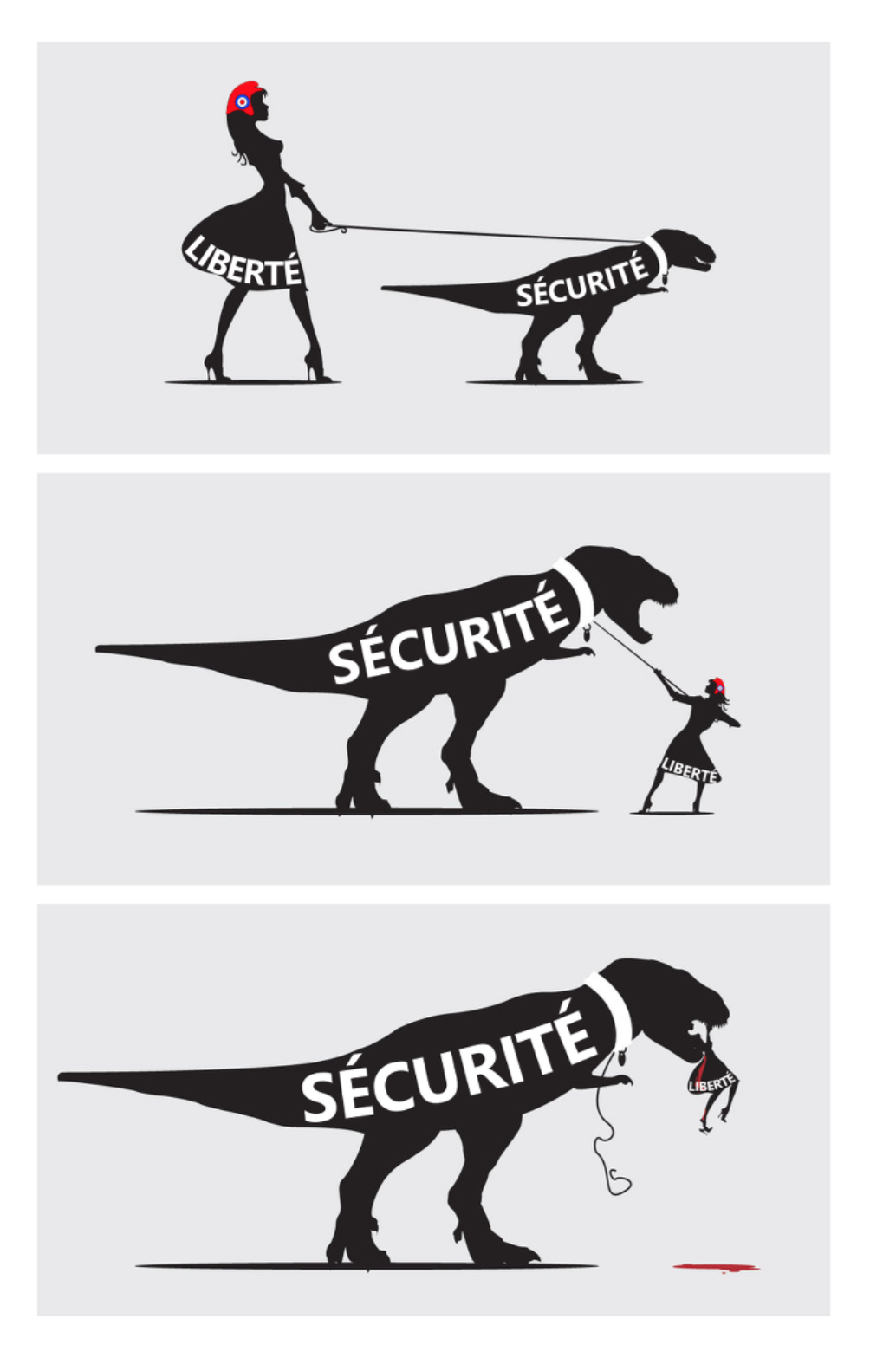