This is an important announcement but not because ‘it makes translators superfluous'. Yes, it will replace simple translation services for simple conversations but until it can make sense out of a deep and complex conversation such as a UN meeting, it'll be quite a while. Human services, as a result, will need to move up the food chain and think lateral.

The app is basically like having your very own United Nations translator at your side. It can translate both voice-to-text and text-to-text instantaneously. The only spoken languages currently available are English, Spanish, Italian, and Mandarin, though it supports 50 languages in text and is certain to add more in the near future. In a statement, the company says it wants to translate “in as many languages as possible.” 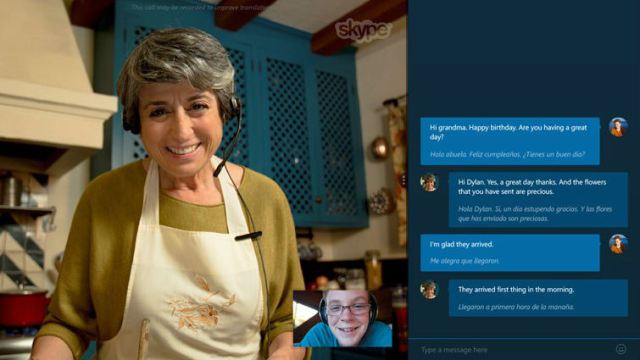