This is an astounding turn of event – imagine if Snowden had not brought this all to light. In many ways, he's truly a pivotal character.  Maybe President Obama will even pardon him …:)

“If Edward Snowden had not revealed the NSA’s sweeping surveillance of Americans, Congress would have simply renewed Section 215, the USA Patriot Act provision that the NSA relied on before its expiration on June 1—as Congress had done on seven previous occasions since 2001.”

– Reining in the NSA by David Cole
from Tumblr https://ift.tt/1Gc3aqh

Read some related things I have written about this:

Why Snowden's revelations are a game changer (2013!)

and… some related pics:) 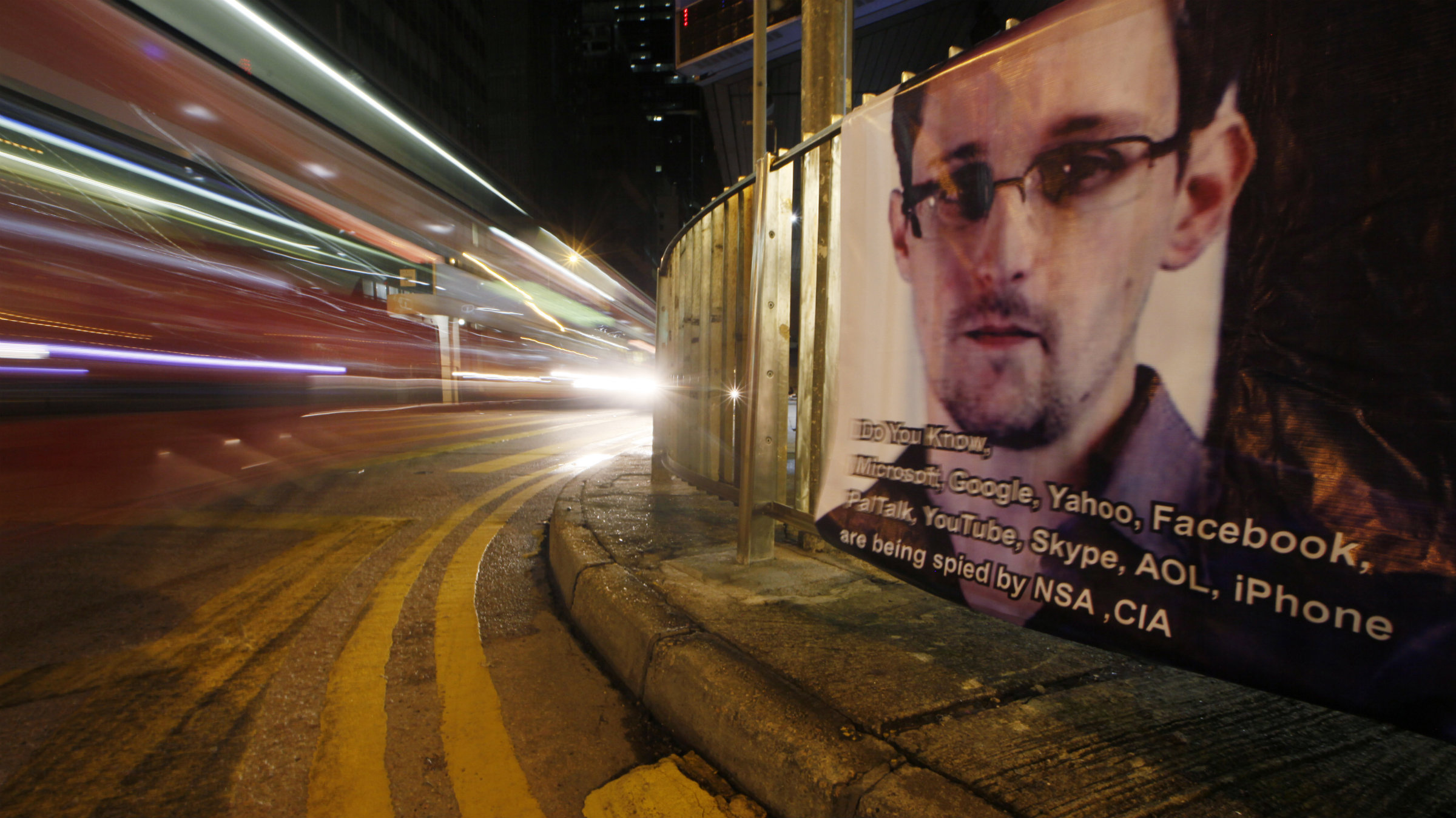 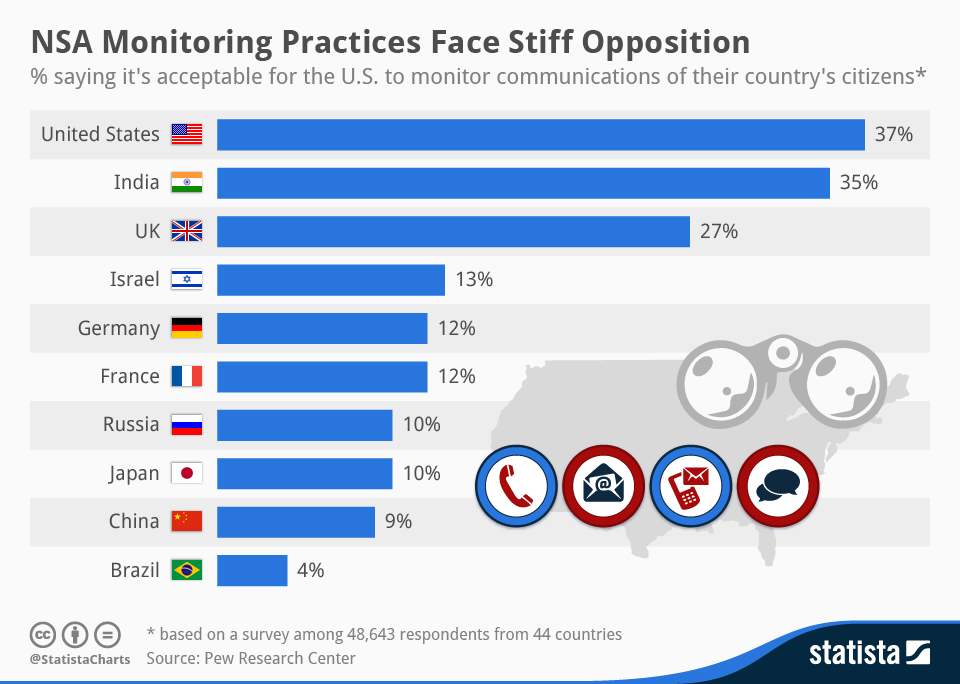 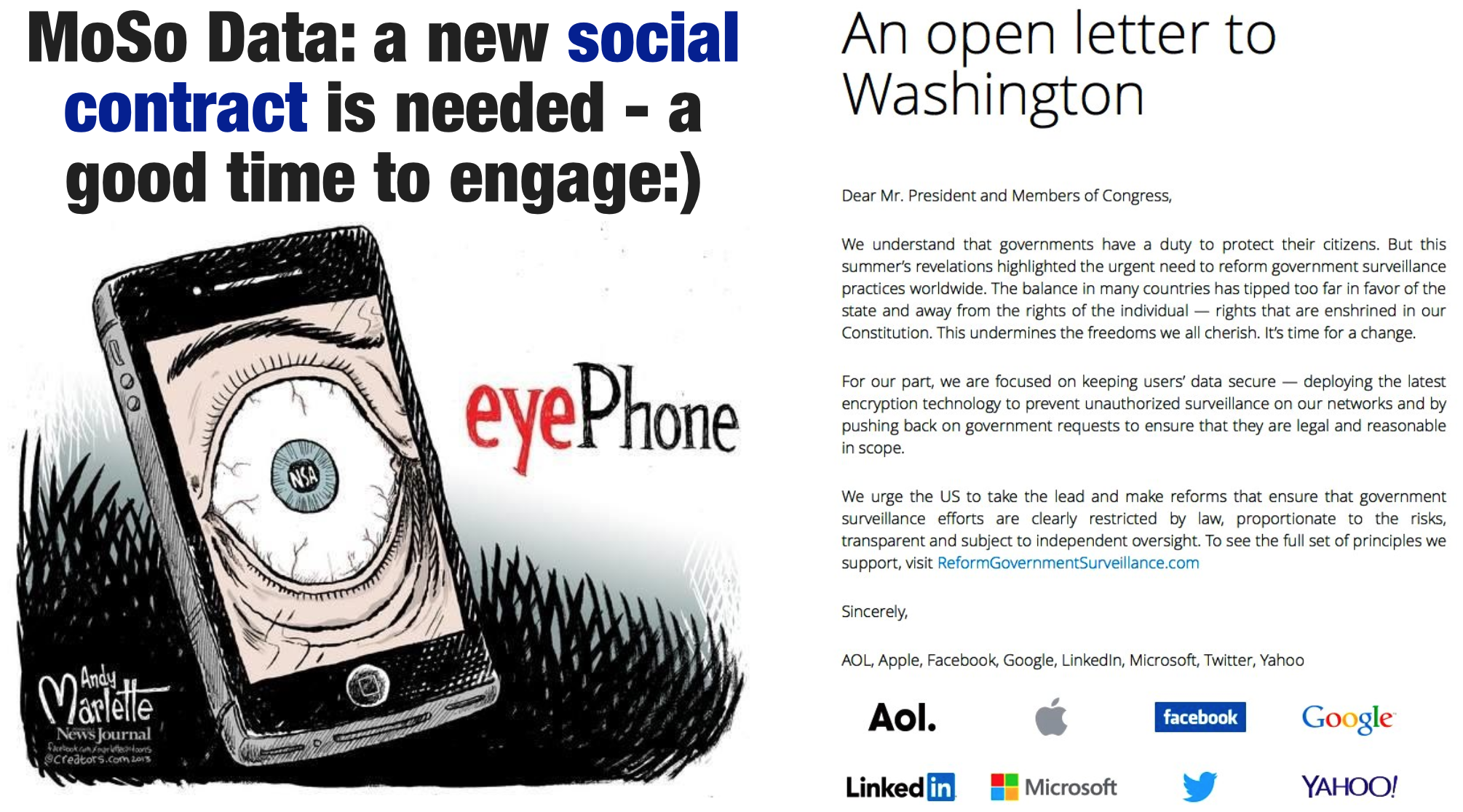 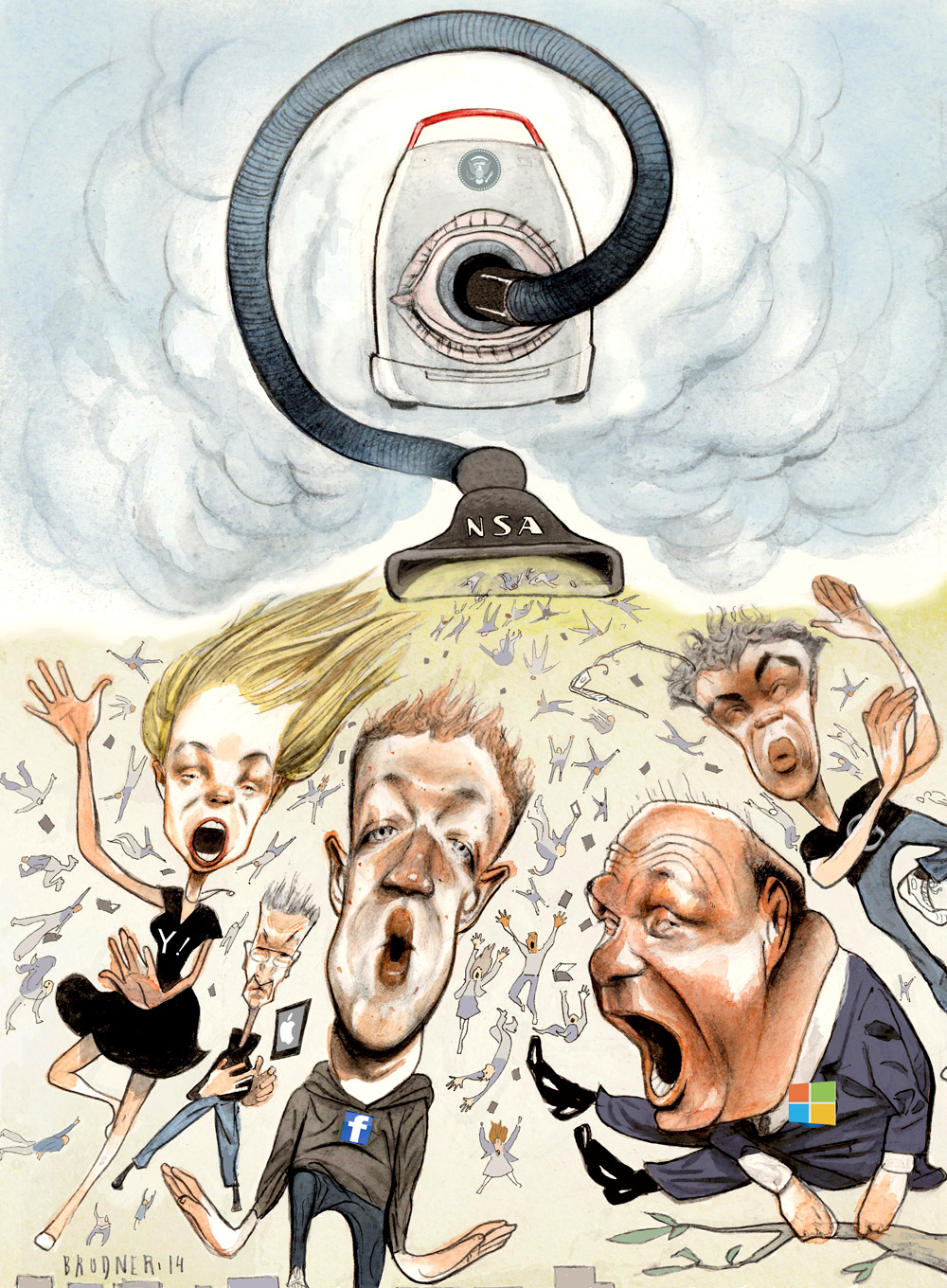 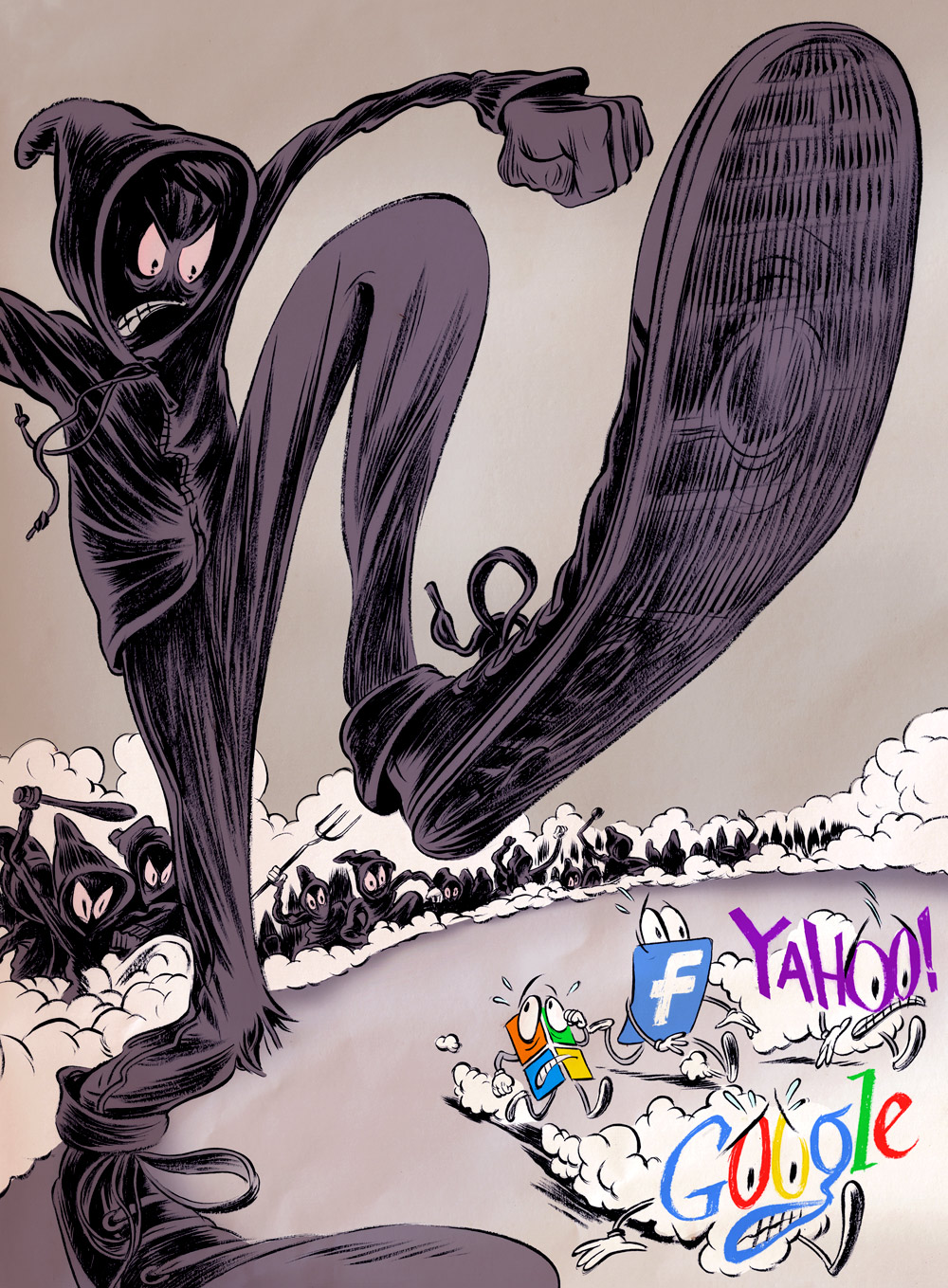 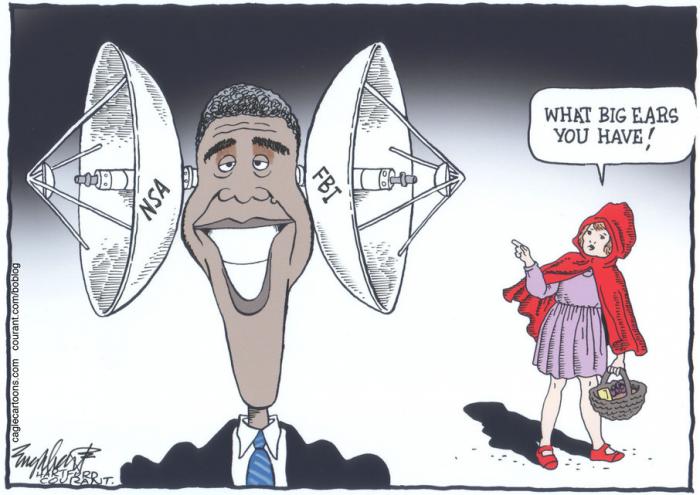 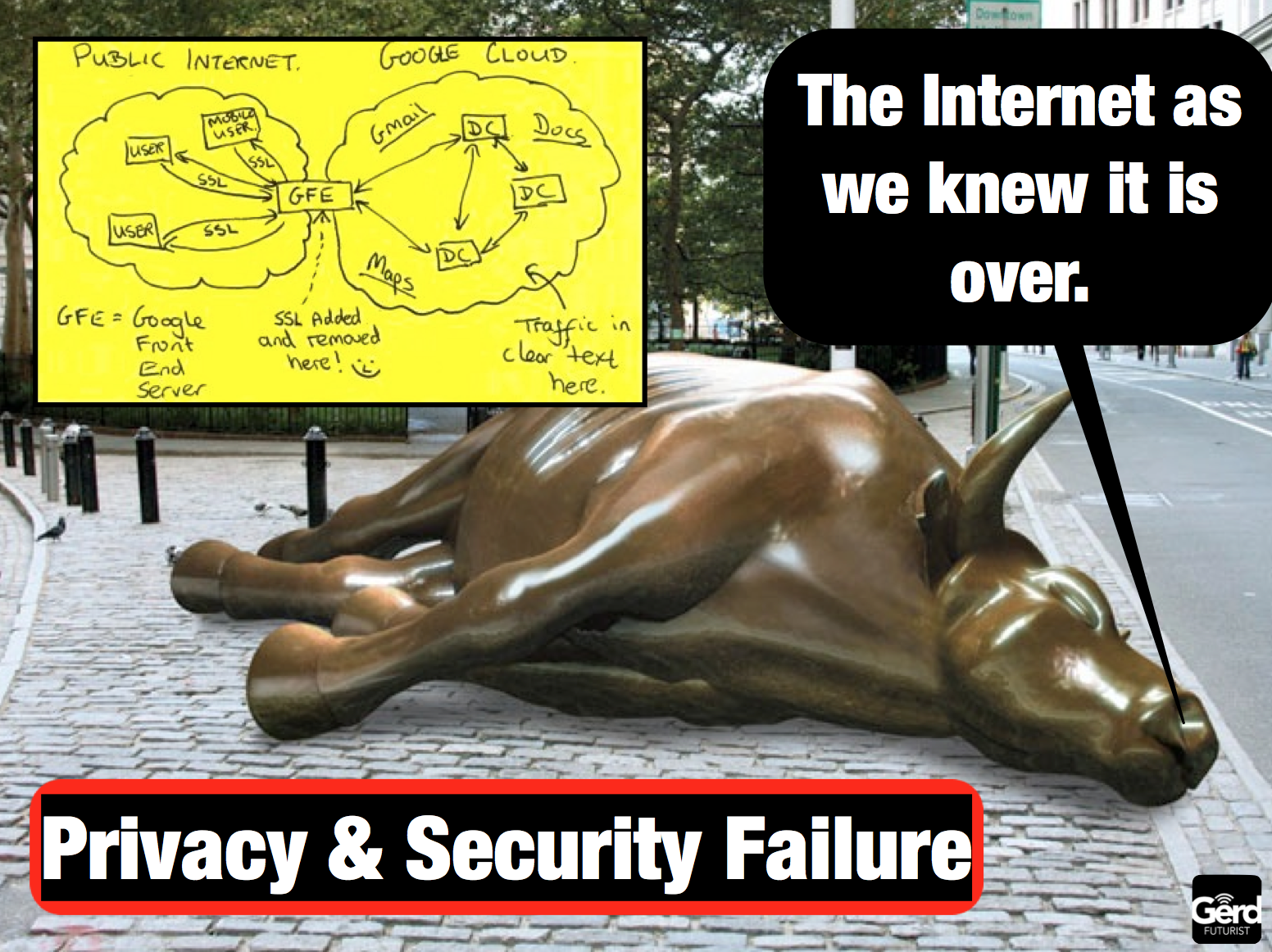 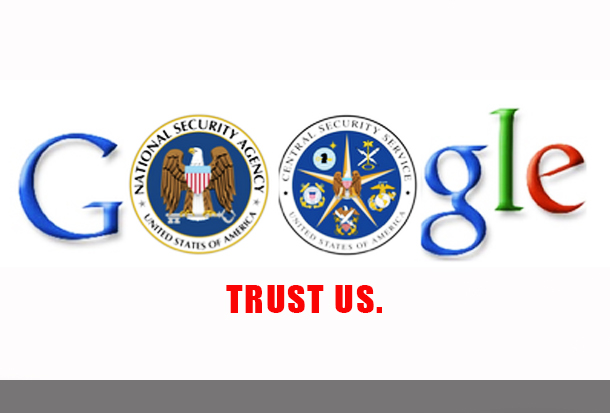 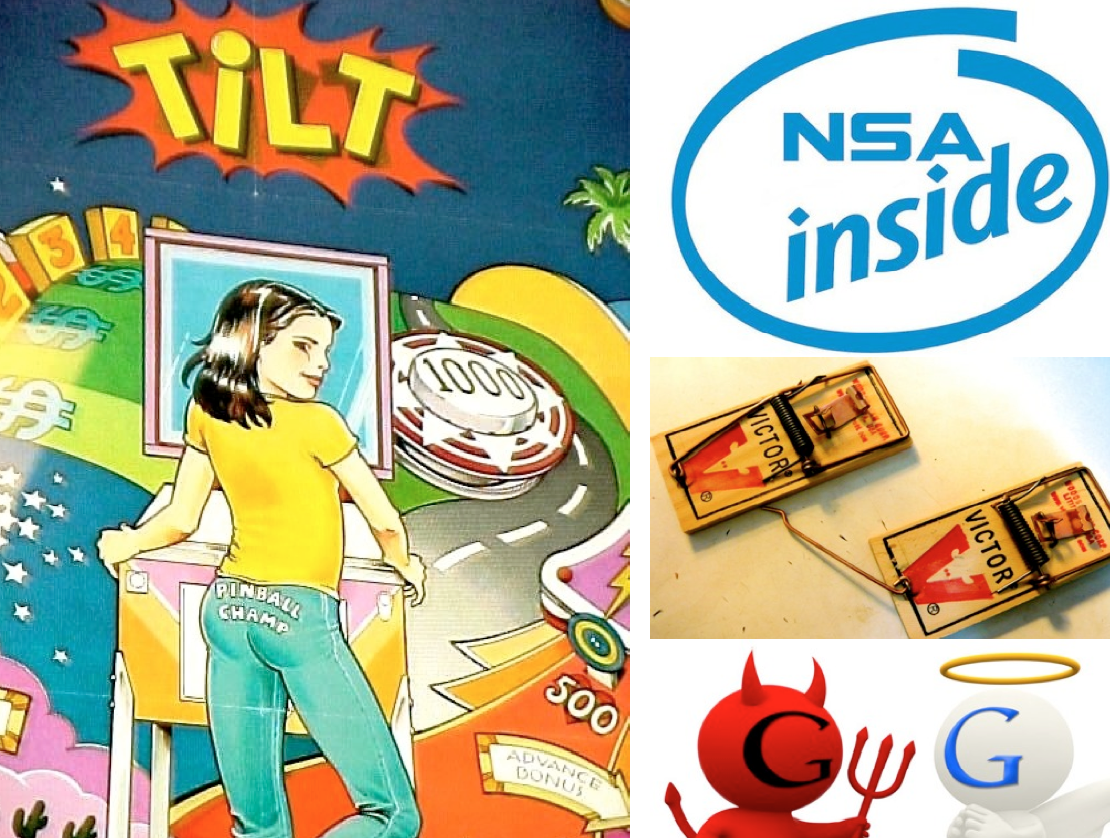 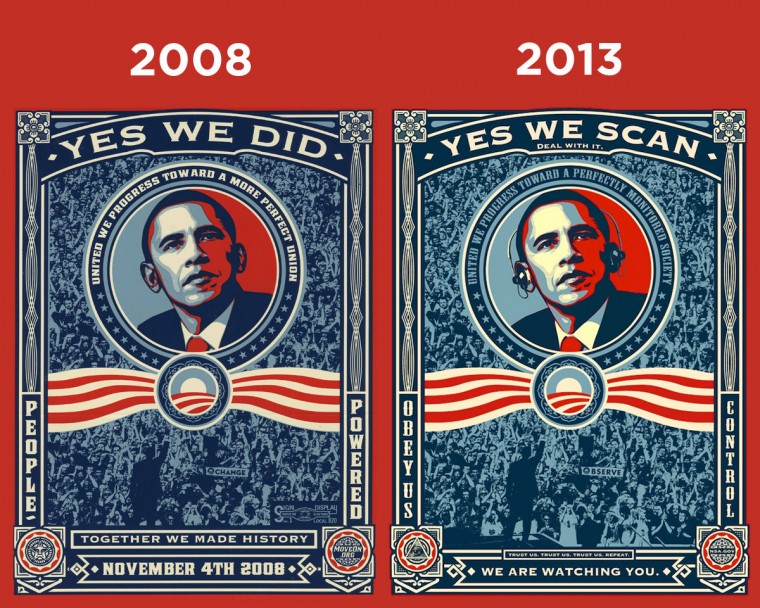