The best snippets from ‘Web Design – The First 100 Years’ – fix the world with software? Become as Gods? (Maciej Ceglowski)

A hell of a great piece by Maciej Ceglowski, here.  Some of the juiciest quotes that got me thinking:

Vision 2: FIX THE WORLD WITH SOFTWARE.  This is the prevailing vision in Silicon Valley. The world is just
one big hot mess, an accident of history. Nothing is done as efficiently or cleverly as it could be if it were designed from scratch by California programmers. The world is a crufty legacy system crying out to be optimized. If you have spent any time using software, you might recognize this as an appalling idea. Fixing the world with software is like giving yourself a haircut with a lawn mower. It works in theory, but there's no room for error in the implementation. This vision holds that the Web is only a necessary first step to a brighter future. In order to fix the world with software, we have to put software hooks into people's lives. Everything must be instrumented, quantified, and networked. All devices, buildings, objects, and even our bodies must become “smart” and net-accessible.Then we can get working on optimizing the hell out of life.

Vision 3: BECOME AS GODS, IMMORTAL CREATURES OF PURE ENERGY LIVING IN A CRYSTALLINE PARADISE OF OUR OWN CONSTRUCTION. This is the insane vision. I'm a little embarrassed to talk about it, because it's so stupid. But circumstances compel me. In this vision, the Internet and web are just the first rung of a ladder that leads to neural implants, sentient computers, nanotechnology and eventually the Singularity, that mystical moment when progress happens so quickly that all of humanity's problems disappear and are replaced, presumably, with problems beyond our current understanding. This is the vision of ‘accelerating returns', very reminiscent to that hockey stick graph I showed earlier, where we were supposed to have interstellar travel by 2010. This Apocalyptic vision of the Internet and technical progress has captured the imaginations of some of the most influential people in our industry. 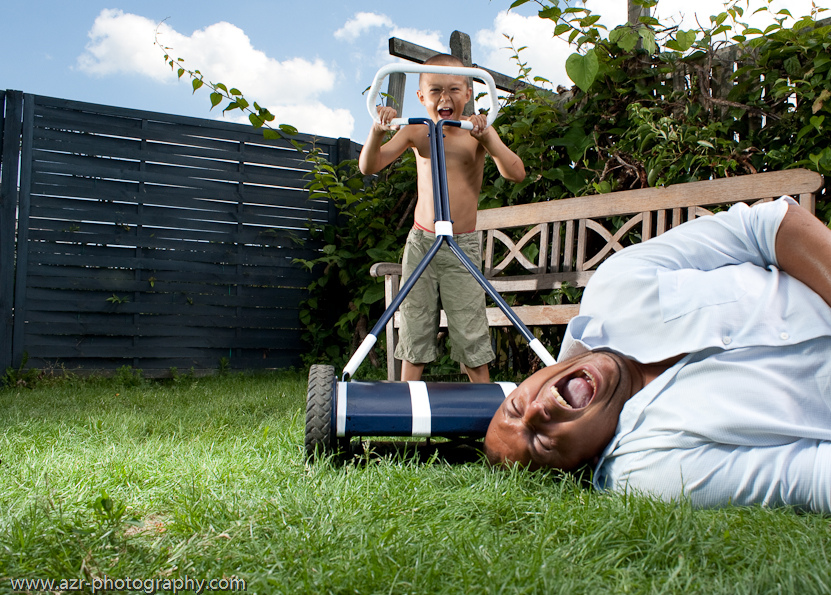 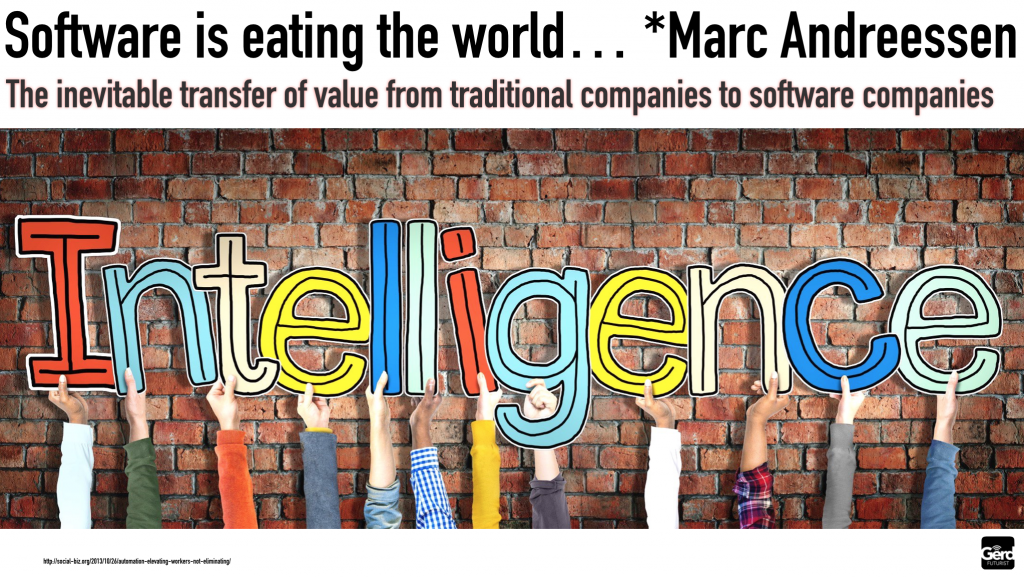 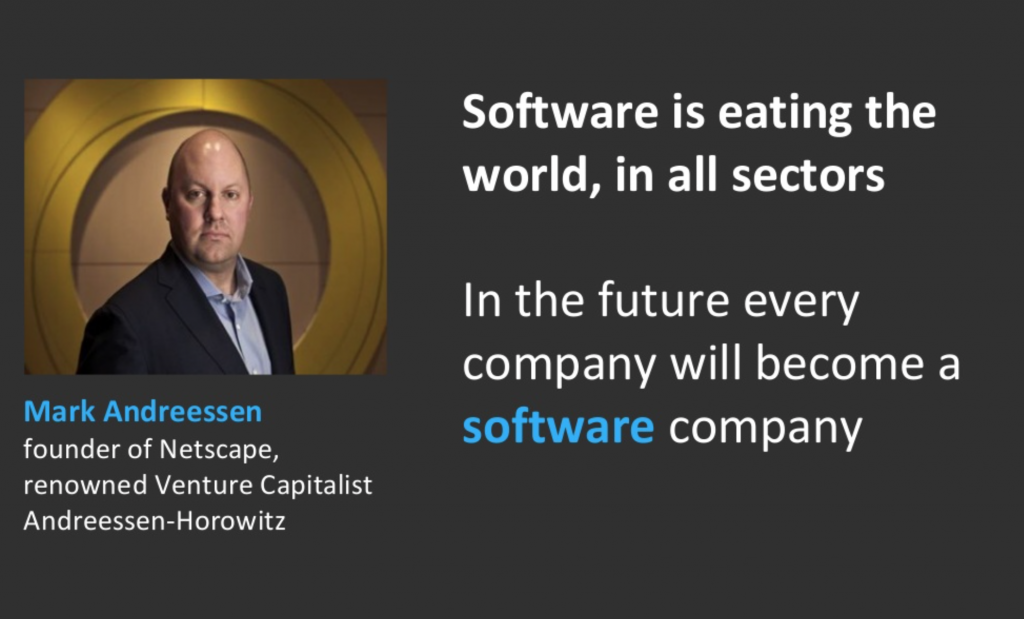 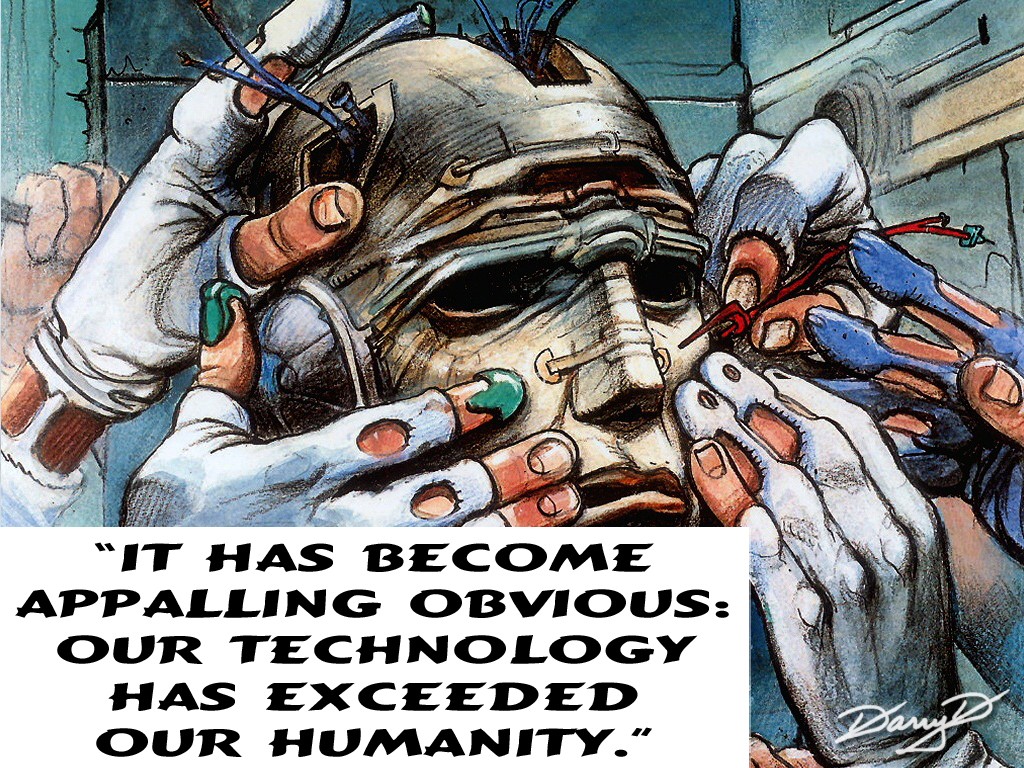 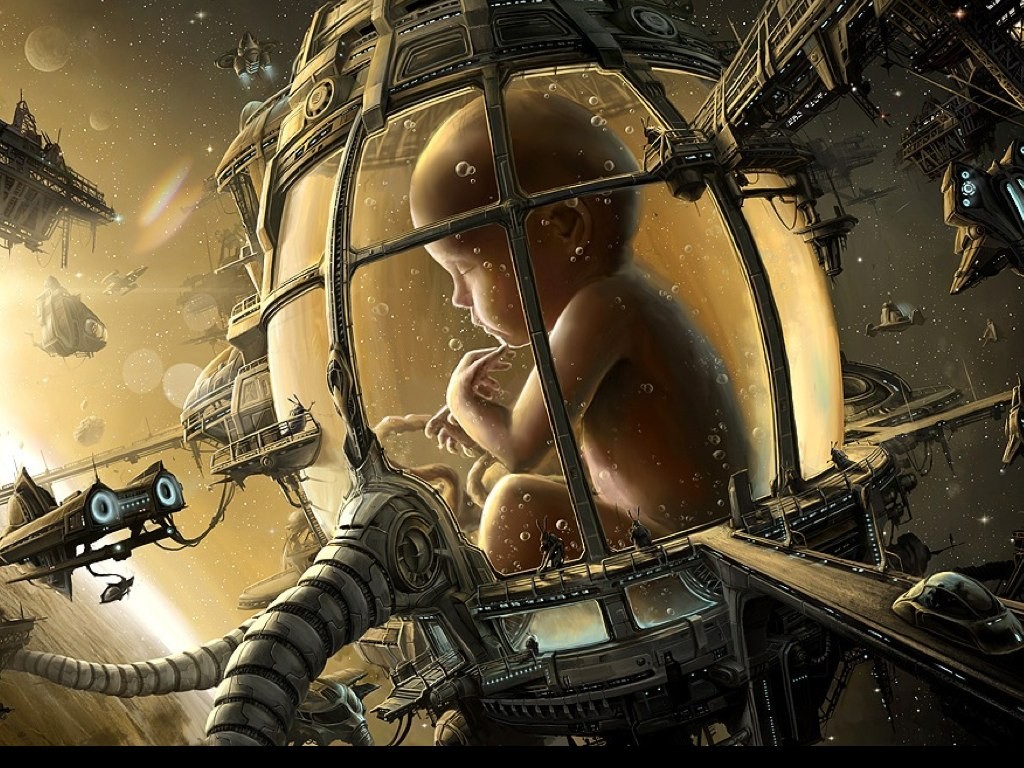