Every year, the online magazine Edge–the so-called smartest website in the world, helmed by science impresario John Brockman–asks top scientists, technologists, writers, and academics to weigh in on a single question. This year, that query was “What Should We Be Worried About?”, and the idea was to identify new problems arising in science, tech, and culture that haven't yet been widely recognized.  This year's respondents include former presidents of the Royal Society, Nobel prize-winners, famous sci-fi authors, Nassem Nicholas Taleb, Brian Eno, and a bunch of top theoretical physicists, psychologists, and biologists. And the list is long. Like, book-length long. There are some 150 different things that worry 151 of the planet's biggest brains. And I read about them all, so you don't have to: here's the Buzzfeedized version, with the money quote, title, or summary of the fear pulled out of each essay. Obviously, go read the rest if any of the below get you fretting too.

The 150 Things the World's Smartest People Are Afraid Of

2. Black swan events, and the fact that we continue to rely on models that have been proven fraudulent. – Nassem Nicholas Taleb

3. That we will be unable to defeat viruses by learning to push them beyond the error catastrophe threshold. – William McEwan, molecular biology researcher

5. That the age of accelerating technology will overwhelm us with opportunities to be worried. – Dan Sperber, social and cognitive scientist

6. Genuine apocalyptic events. The growing number of low-probability events that could lead to the total devastation of human society. – Martin Rees, former president of the Royal Society

8. Exploding stars, the eventual collapse of the Sun, and the problems with the human id that prevent us from dealing with them. — John Tooby, founder of the field of evolutionary psychology

10. That smart people–like those who contribute to Edge–won’t do politics. –Brian Eno, musician

11. That there will be another supernova-like financial disaster. –Seth Lloyd, professor of Quantum Mechanical Engineering at MIT

13. The dearth of desirable mates is something we should worry about, for “it lies behind much human treachery and brutality.” –David M. Buss, professor of psychology at U of T

14. “I’m worried that our technology is helping to bring the long, postwar consensus against fascism to an end.” –David Bodanis, writer, futurist

15. That we will continue to uphold taboos on bad words. –Benhamin Bergen, Associate Professor of Cognitive Science, UCS 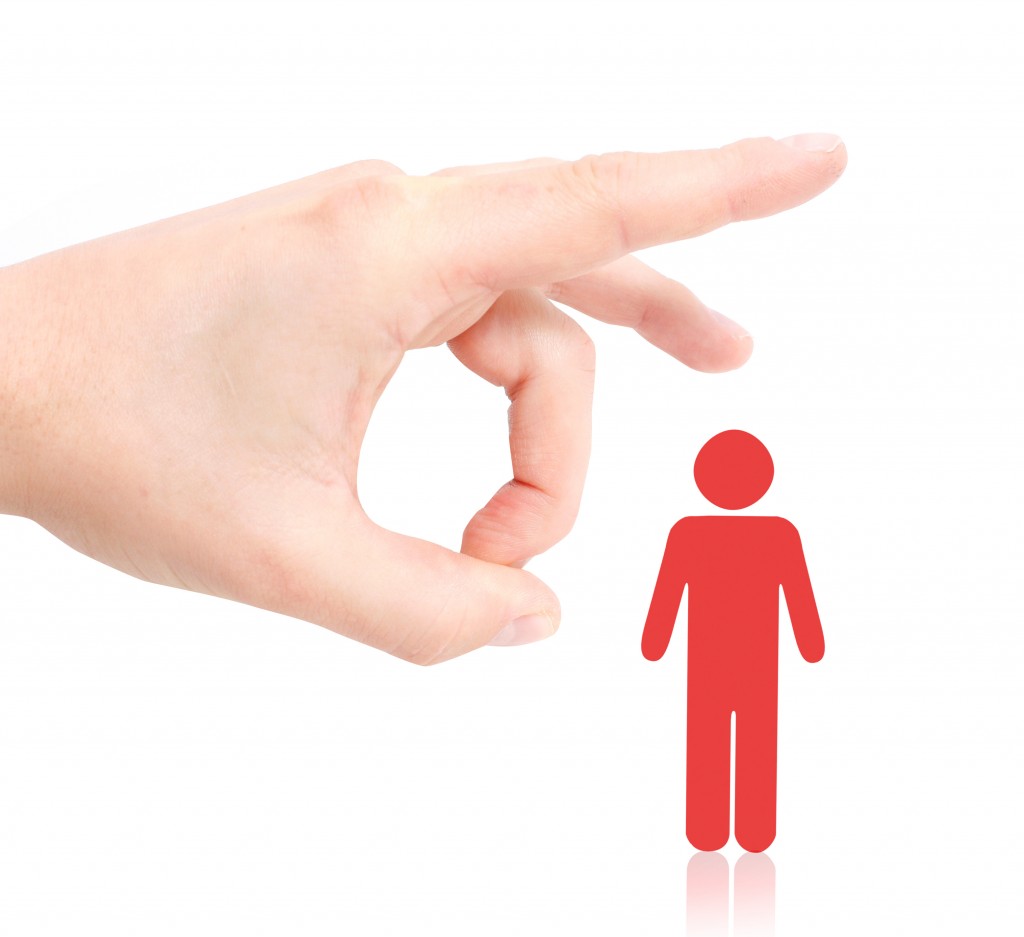