I think this is a very important – if not really ‘perfect' – step in the right direction – and it will most certainly deepen the canyon-of-different-worldviews between Europe and the US.  These are vast generalisations of course (and there are definitive pros and cons to either position – be sure to review my slides / images below, as well as the videos)), but I have often observed that in Europe we tend to also think about collective benefits, while in the US people tend to primarily think about individual gains (just look at the bizarre US tax system and what it has done to the US infrastructure). In the US, the ‘technological imperative' often rules business and culture: if technology can do something, and if it makes money, why should we not proceed?  In Europe, the cultural, ethical and ‘moral' imperative seems to rule more often: if technology can do something, and if it could indeed generate (collective) economic gains, what unintended consequences do we have to consider before we roll it out? How will society – and humanity – change because of these possibilities (watch this video for my thoughts on this)

“Europe’s national governments and the European Parliament are widely expected to back the proposals later this week, support that is necessary for the rules to go in effect. Among the new policies approved on Tuesday: 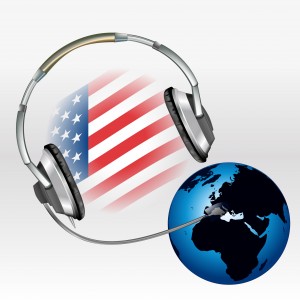 ■ Enshrining the so-called right to be forgotten into European law, giving people in the region the right to ask that companies remove data about them that is either no longer relevant or out of date.

■ Requiring companies to inform national regulators within three days of any reported data breach, a proposal that goes significantly further than what is demanded by American authorities.

■ Extending the new rules to any company that has customers in the region, even if the company is based outside the European Union.

Some of my slides and images related to privacy and data protection: