How the DNA Revolution Is Changing Us: mind-boggling changes are ahead!

“CRISPR places an entirely new kind of power into human hands. For the first time, scientists can quickly and precisely alter, delete, and rearrange the DNA of nearly any living organism, including us. In the past three years, the technology has transformed biology. Working with animal models, researchers in laboratories around the world have already used CRISPR to correct major genetic flaws, including the mutations responsible for muscular dystrophy, cystic fibrosis, and one form of hepatitis. Recently several teams have deployed CRISPR in an attempt to eliminate HIV from the DNA of human cells. The results have been only partially successful, but many scientists remain convinced that the technology may contribute to a cure for AIDS.”

How the DNA Revolution Is Changing Us
https://www.nationalgeographic.com/magazine/2016/08/dna-crispr-gene-editing-science-ethics/
via Instapaper 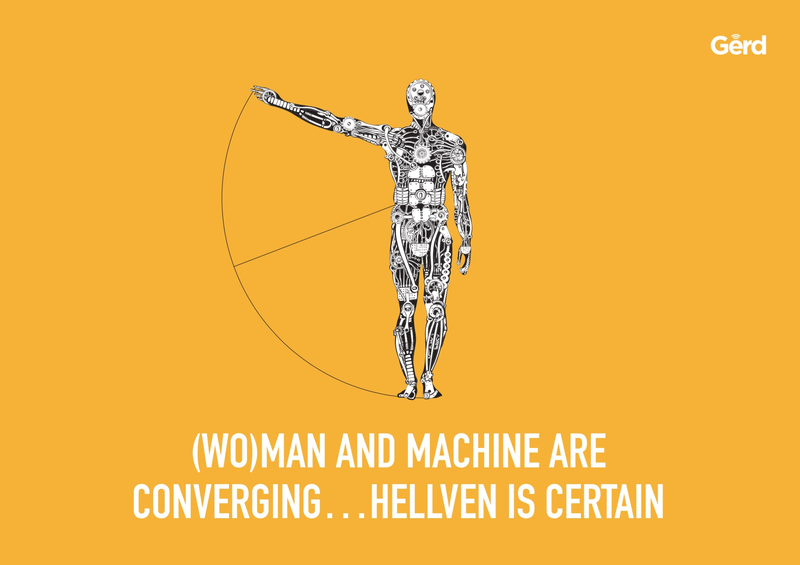