This piece was published during Sibos 2016:

One of the keynote speakers at this year’s Sibos, American futurist and author Gerd Leonhard, argues for an urgent rethink of the relationship between man and machine. Here he explains why the big decisions rest with us

“Human beings often extrapolate the future from the present or even the past. The assumption is that whatever worked well for us up to now

should in some slightly improved shape or form also serve us nicely in the future. Yet the new reality is that because of the increased impact of exponential and combinatorial technological changes, the future is actually very unlikely to be an extension of the present. Rather, it is certain to be utterly different – because the framework and the underlying logic have changed. As a futurist I try to intuit, imagine and immerse myself in the near future (five to eight years) and then work my way back from there, rather than towards it

My new book, Technology vs. Humanity, is both a report from that future and a kind of manifesto, a passionate call to stop and think before 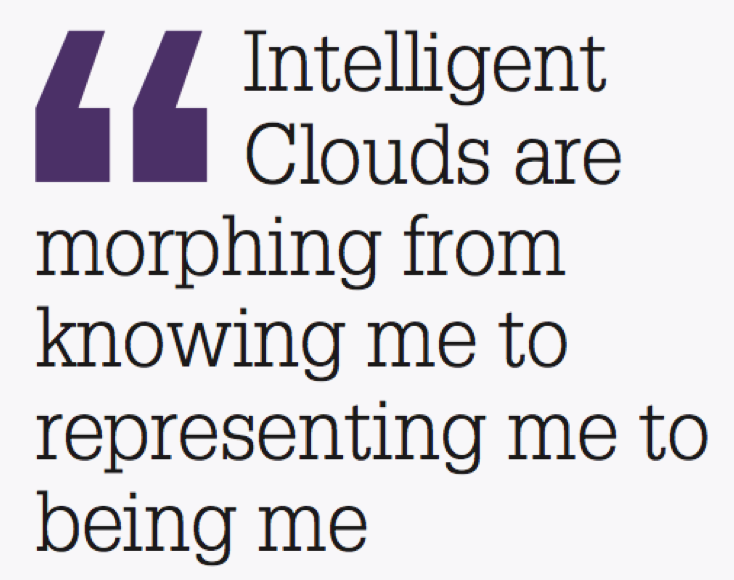 we all get swept up in the magic vortex of technology and eventually become less rather than more human. Right now is a good time to remember that the future does not just happen to us – it is created by us and we will be held responsible for the decisions we make at this very moment. I am generally very optimistic about the future. However, we definitely need to define and practice a more holistic approach to technology in order to safeguard the very essence of what being human means.

We are at the inflection point of an exponential curve in many fields of science and technology, a point where the doubling from each measurement period to the next is becoming vastly more significant.This pace of development is now evident everywhere, including in fields such as deep learning, genetics and material sciences. The time required for each exponential performance step is also declining in many fields and this is driving the potential for fundamental change across every activity on the planet. Witness the recent changes in the car industry – during the past seven years we’ve gone from electric cars with a range of less than 50 miles to more than 300 miles…  (download PDF to read more)

And here's a review from The Future Show Live at SIBOS 2016, as well as some Twitter-fed pictures, below: sibos_geneva_issues_wednesday-gerd-leonhard-only

Here is the result from the 3 polls we did – quite interesting: 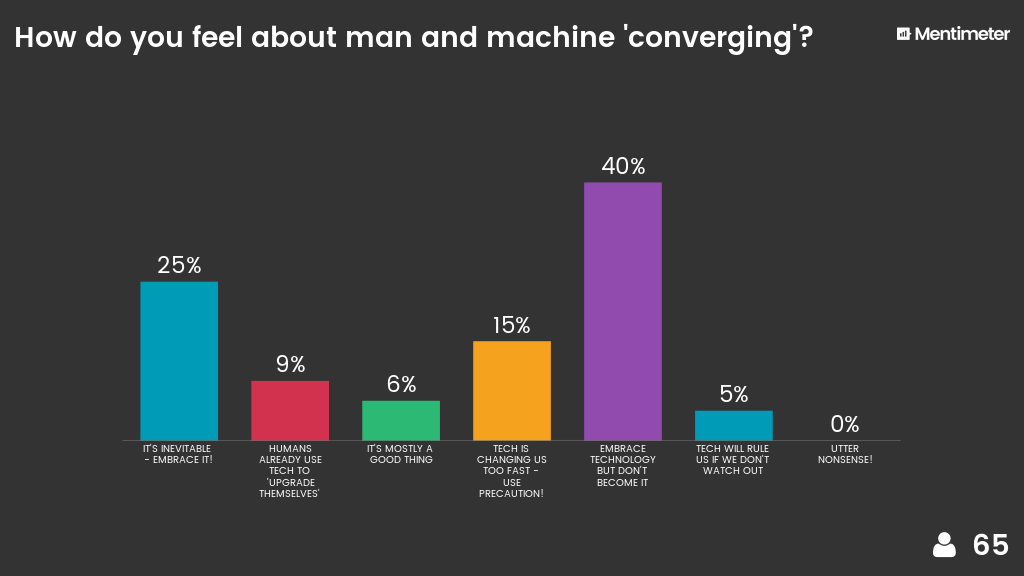 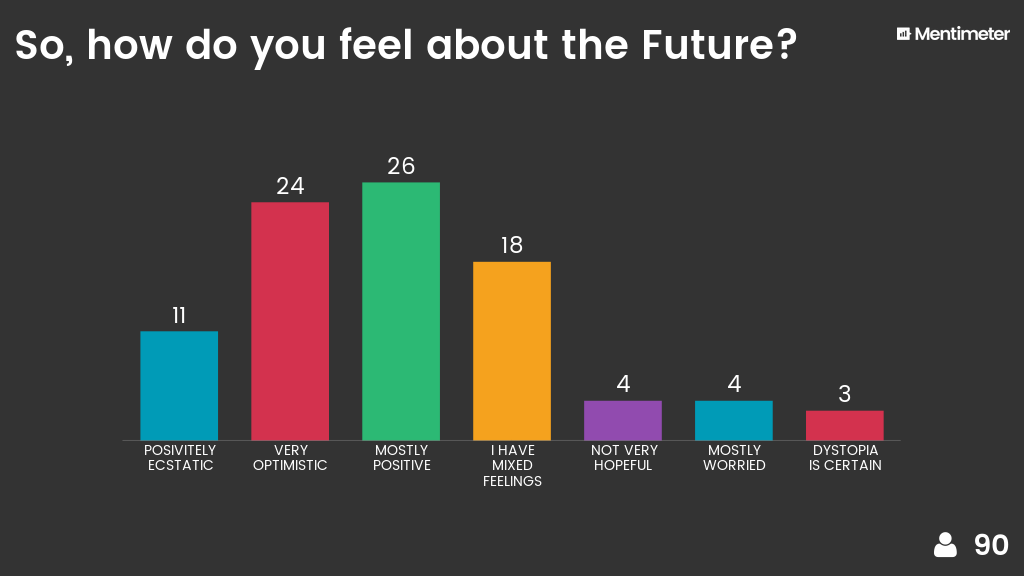 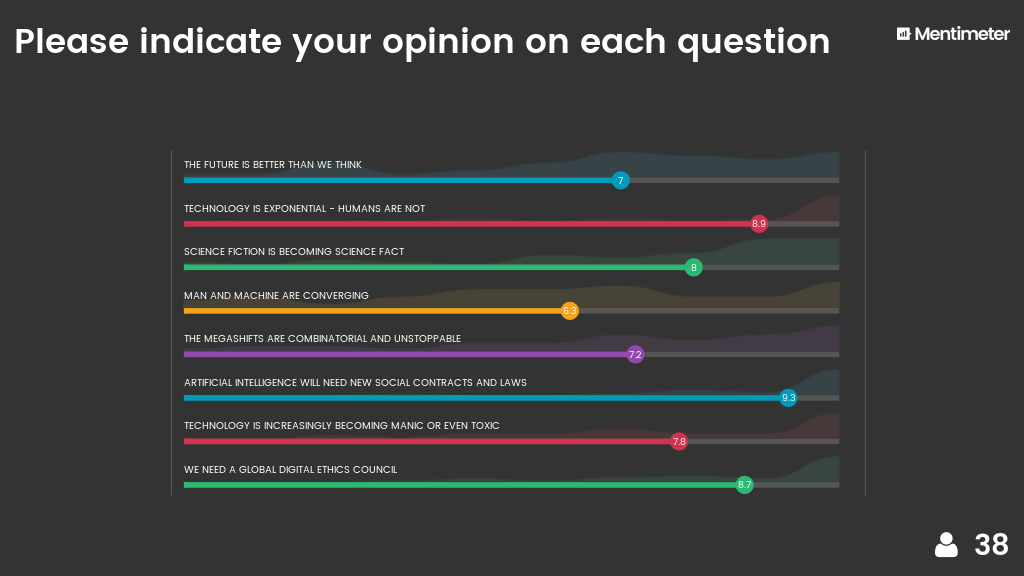 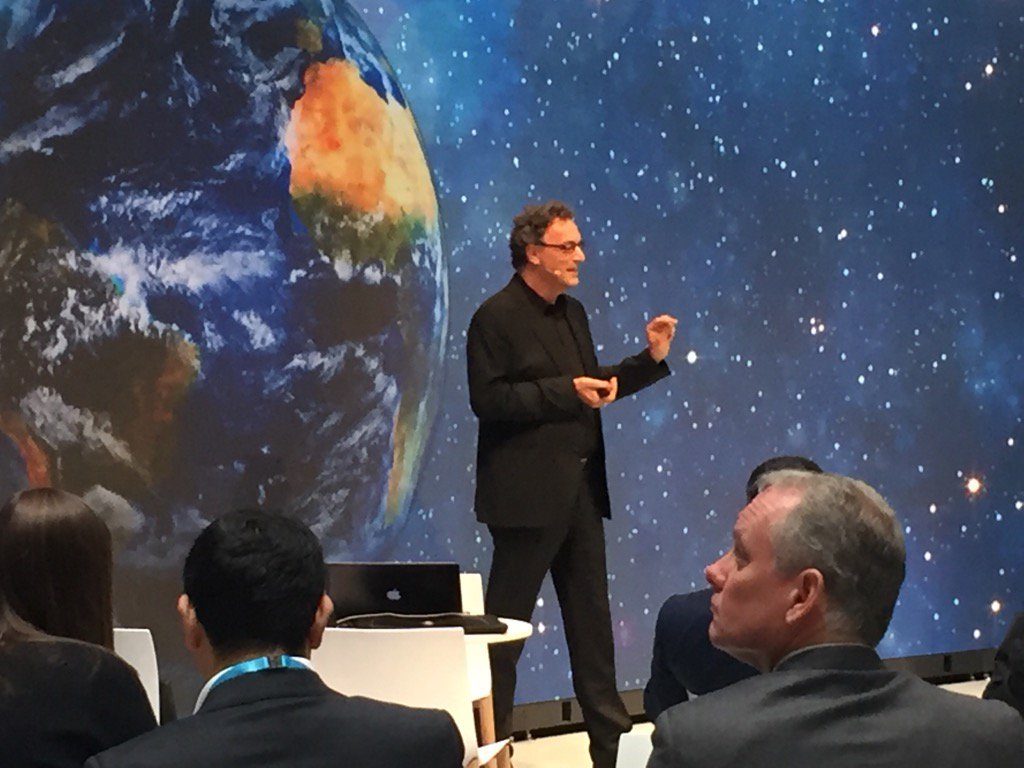 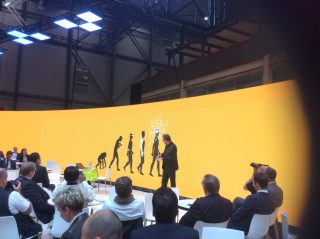 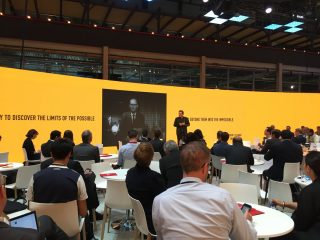 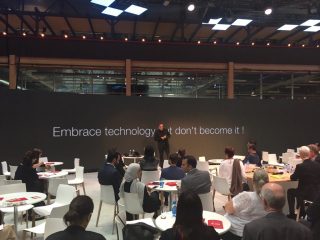 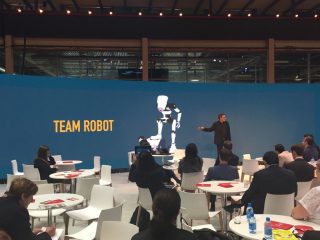 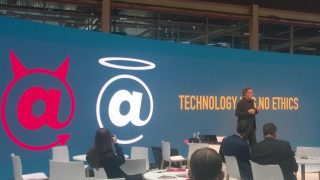 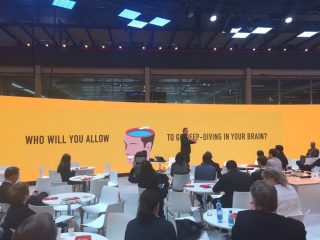 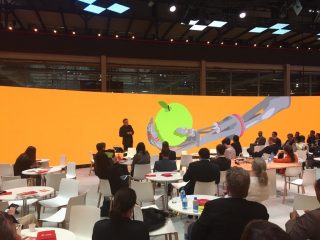 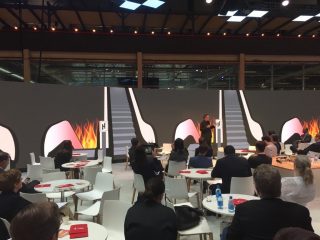 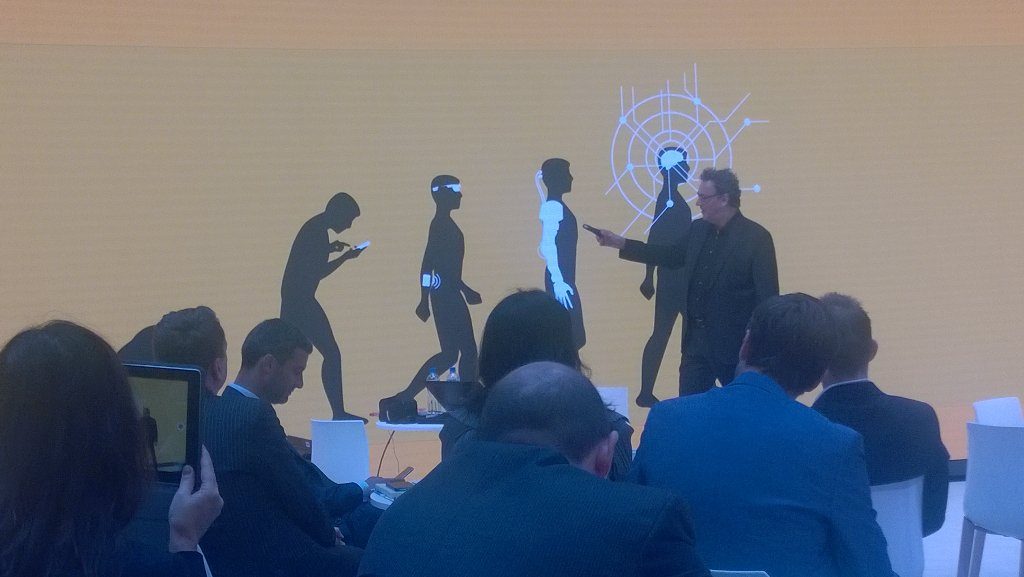 So what IS The Future Show LIVE?  Read this PDF the-future-show-sibs-details or go here