Your Next Friend Could Be a Robot: must read !

Digital Ethics
“t turns out that humans can form emotional bonds with a “social technology,” as these systems are called, without true artificial intelligence. People are good at anthropomorphizing objects, and this tendency can be enhanced by the right auditory and visual cues.

Last week Toyota Motor announced a robot child designed to appeal to the growing ranks of the childless in Japan. Hasbro has created a line of pet robots designed for the elderly.

Some studies suggest these kinds of robots can yield benefits similar to owning actual pets.

None of this surprises Heather Knight, a researcher of “social robotics” at Stanford University. “Sociability is the interface between people,” says Dr. Knight.

The point of a truly social interface is that it is the same as no interface at all. No screens, no pointing devices, no unfamiliar conventions. Conversation, with all its quirks and “inessential” chitchat, is simply how humans interact with each other. Soon, it will be how we interact with machines as well.”

Your Next Friend Could Be a Robot
https://www.wsj.com/articles/your-next-friend-could-be-a-robot-1476034599
via Instapaper 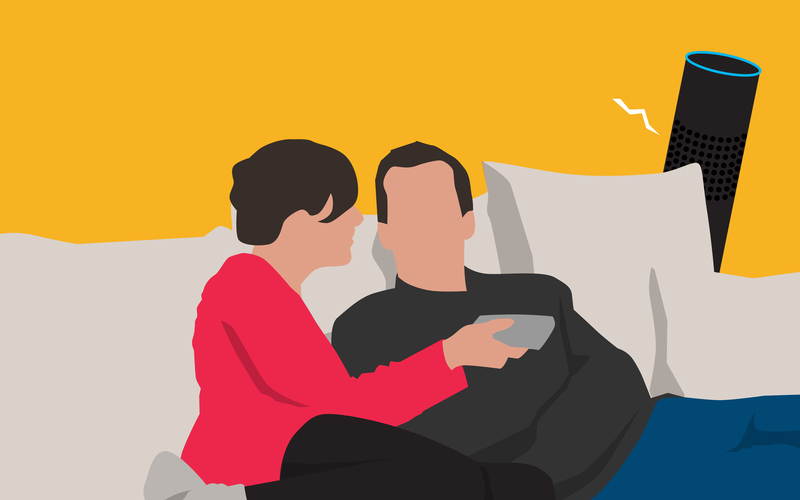