Digital Ethics
“Mr. Obama, who rode many of these digital tools to the presidency, was accommodative of their rise; his administration broadly deferred to the tech industry in a way that bordered on coziness, and many of his former lieutenants have decamped to positions in tech.

Mr. Trump’s win promises to rip apart that relationship. The incoming president had few kind words for tech giants during the interminable campaign that led to his victory. Mr. Trump promised to initiate antitrust actions against Amazon, repeatedly vowed to force Apple to make its products in the United States, and then called for a boycott of the company when it challenged the government’s order to unlock a terrorist’s iPhone. Mr. Trump’s immigration plans are anathema to just about every company in tech.” 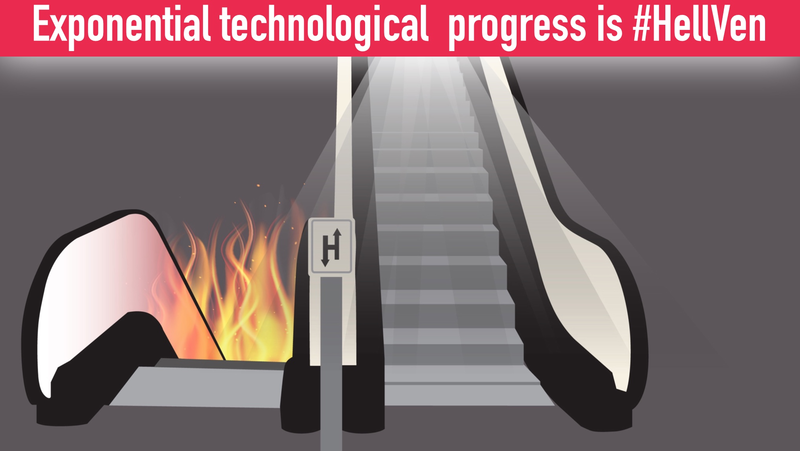