Digital Ethics
“You can go further. In the accounts given by philosophers like Bernard Stiegler, the human stands on the point of vanishing entirely; we become something incidental to a total technological system. As he points out, a human being without any technological prostheses is nothing, an unsteady sac of flesh defined only by what it doesn’t have: no shelter, no protection, no society. We create tools, but technical apparatuses and their milieus advance according to their own logic, and these non-living objects have their own strange form of life. Our brains developed to control our hands; human consciousness itself was only the by-product of a technical evolution that moved from flint-knapping to the hammer to the virtual bartender; its real job isn’t to perform any particular task but to perpetuate itself. “Robots,” he writes, are “seemingly designed no longer to free humanity from work but to consign it either to poverty or stress.”” 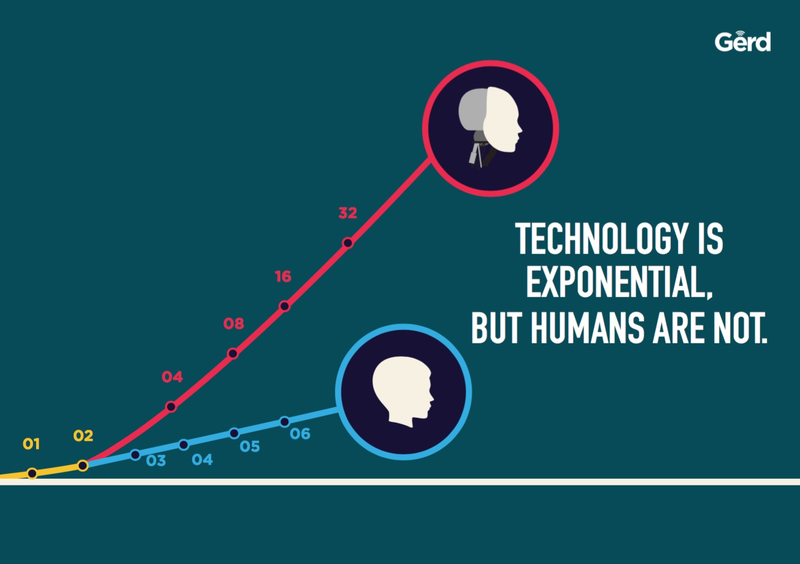