Is Universal Basic Income the Answer to an Automated Future? Via Peter Diamandis

“The most compelling study demonstrating how universal basic income could work comes from a small town in Canada. From 1974 to 1979, the Canadian government partnered with the province of Manitoba to run an experiment on the idea of providing a minimum income to residents called MINCOME. MINCOME was a guaranteed annual income offered to every eligible family in Dauphin, a prairie town of about 10,000, and smaller numbers of residents in Winnipeg and some rural communities throughout the province.

So what happened to families receiving MINCOME?

Is Universal Basic Income the Answer to an Automated Future? via LinkedIn 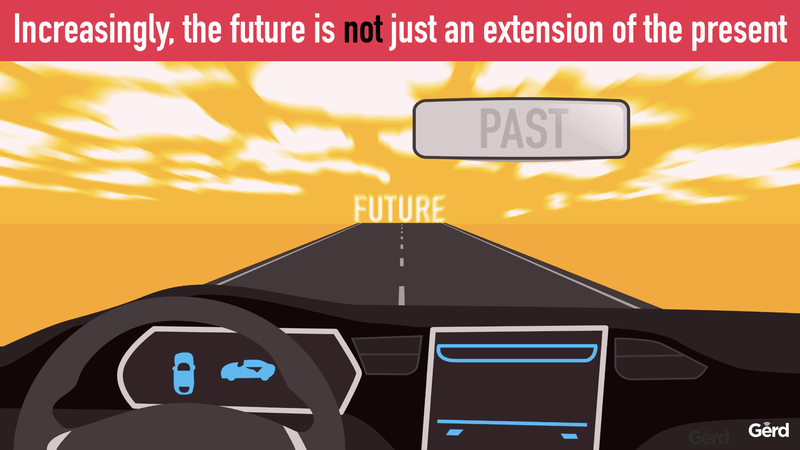