We might be heading for a jobless world, but that’s not as bad as it sounds …via WEF

“Guy Standing’s argument for a universal basic income (which he shared on the Forum’s blog back in December) is based on a pretty simple but powerful idea: that no matter who we are – a Wall Street banker or a school janitor – we are all contributing to society, and therefore deserve a fair share of its wealth. The danger, philosopher Michael Sandel argued in a session on the topic, is that others now understand this income as a form of compensation for those whose skills are being rendered obsolete by the digital revolution.

“We’d essentially be saying: ‘We’re going to pay you off in exchange for you accepting a world in which your contribution to the common good isn’t really required, and what you do with your time, that’s your business.’ I think that would be corrosive,” he argued. That’s because for most people, work is about so much more than just clocking in and picking up a pay check at the end of the month: our jobs are a fundamental part of our identity.

“Work is about more than making a living: it’s also a source of meaning,” Sandel said in another session. You take away that meaning and you end up with an understandably angry, frustrated group of people – rather like what we’re starting to see across the world.”

Read more at WEF Davos leaders: we might be heading for a jobless world, but that’s not as bad as it sounds 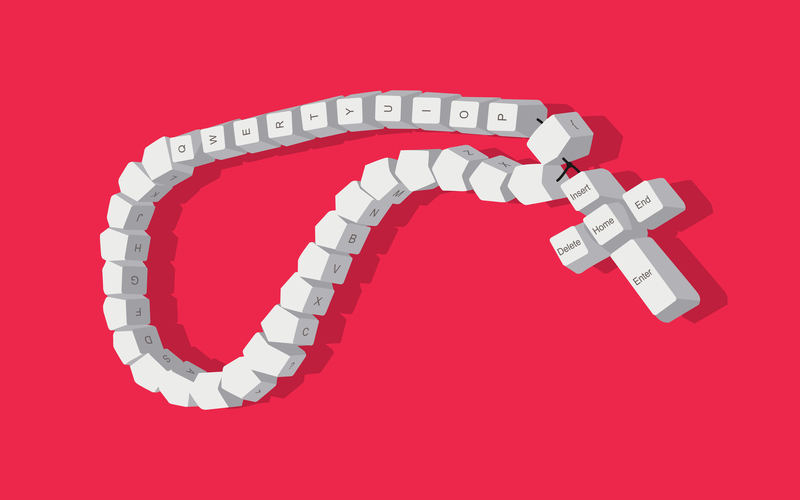 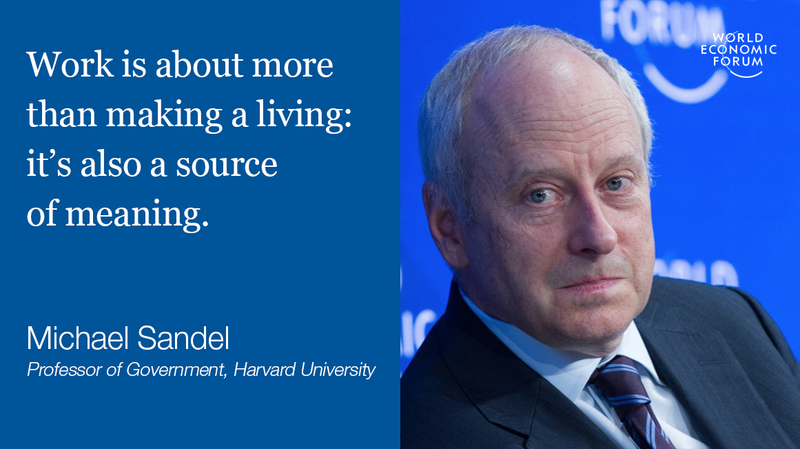