The Gradual Disappearance of Jobs

Digital Ethics
“Jacques Attali in France, economist and social theorist, asked for a moratorium on AI research following a Google publication about an experiment on two artificial intelligences inventing encryption of their own that a third AI failed to decipher; or also the alert raised by Stephen Hawking, Bill Gates and Elon Musk (see note ). Even if we’re ruling the artificial intelligence existential risk issue out, which does deserve a very precise analysis, the less dramatic hazards of a society without jobs will also challenge us. What of a world where machines dominate all production activities without any place for human beings – outdated, too slow and lacking the endurance to sustain a task to meet the new profitability standard dictated by autonomous machines?”

The Gradual Disappearance of Jobs
https://ieet.org/index.php/IEET/more/Gazengel20170125
via Instapaper 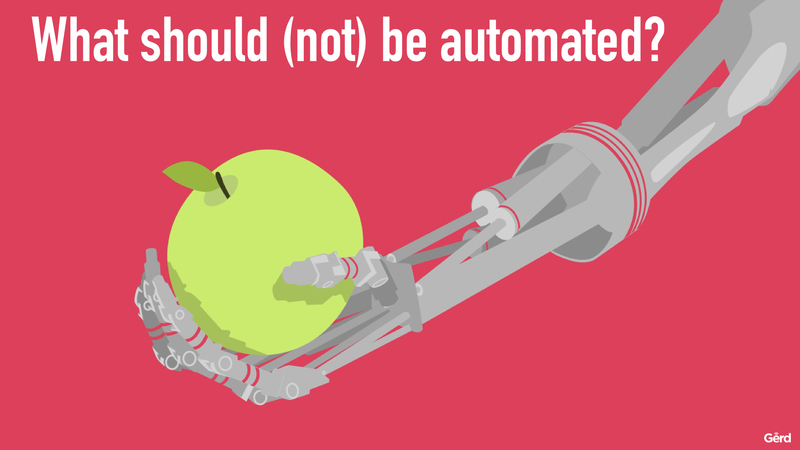