“But the real threat isn’t China. It’s Silicon Valley. Hollywood, in its over-reliance on franchises, has ceded the vast majority of the more stimulating content to premium networks and over-the-top services such as HBO and Showtime, and, increasingly, digital-native platforms such as Netflix and Amazon. These companies also have access to analytics tools that Hollywood could never fathom, and an allergy to its inefficiency. Few have seen the change as closely as Diller himself, who went from running Paramount and Fox to building his own tech empire, IAC. “I don’t know why anyone would want a movie company today,” Diller said at Vanity Fair’s New Establishment Summit in October. “They don’t make movies; they make hats and whistles.” (Half of the people in the audience, likely representing the tech industry, laughed at this quip; the other half, from Hollywood, cringed.) When I spoke to Mike Moritz, the iconic venture capitalist, backstage at the event, he noted that a nominal investment in a somewhat successful tech company could generate more money than Hollywood’s top-grossing movies. “In my mind,” he said, “Hollywood is dying.””

Why Hollywood as We Know It Is Already Over
https://www.vanityfair.com/news/2017/01/why-hollywood-as-we-know-it-is-already-over
Future of Film Gerd Leonhard 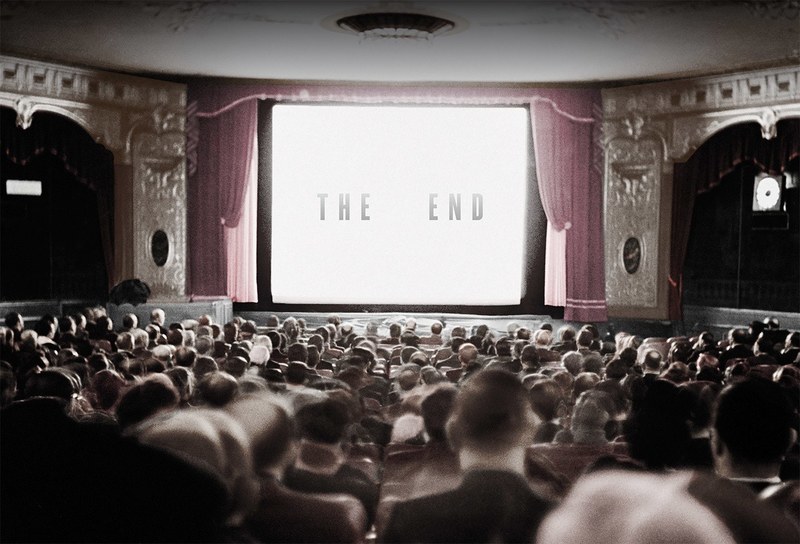