Climate Change: Are We as Doomed as That New York Magazine Article Says? (The Atlantic)

Digital EthicsFuturesagency
“On the other hand, a strategy for addressing climate change is coming together. The cost of solar and wind energy are plunging worldwide; carmakers are promising to take more of their fleet electric, and the amount of carbon released into the atmosphere from human activity has stabilized over the past three years. Decarbonizing will be an arduous and difficult global project—but technological development and government policy are finally bringing it into the realm of the possible.

But on the other, other hand, the Trump administration is methodically and successfully undermining the substance of American climate policy. It has spread untruths about climate science, abandoned the Paris Agreement, and stricken dozens of climate-focused EPA rules from the law books. Michael Oppenheimer, a Princeton professor who has observed climate diplomacy for 30 years, told me that this is one of the most dispiriting moments he can remember—and that he believes Earth is now doomed to warm by more than two degrees Celsius.

That’s the state of the world right now. There are three ongoing shifts and no easy way to synthesize them. The facts don’t lend themselves to an overwhelming vision. Instead, they suggest that the planet’s economic system is in the middle of a difficult and supremely important political battle with itself. As Brad Plumer, a New York Times climate reporter, tweeted last week: There are “two radically opposed visions of the future; [it’s] not yet clear which one will win out.”

It’s into that morass that this week’s New York magazine walks. In a widely shared article, David Wallace-Wells sketches the bleakest possible scenario for global warming. He warns of a planet so awash in greenhouse gas that Brooklyn’s heat waves will rival Bahrain’s. The breadbaskets of China and the United States will enter a debilitating and everlasting drought, he says. And millions of brains will so lack oxygen that they’ll slip into a carbon-induced confusion.”

Are We as Doomed as That New York Magazine Article Says?
https://www.theatlantic.com/science/archive/2017/07/is-the-earth-really-that-doomed/533112/
via Instapaper 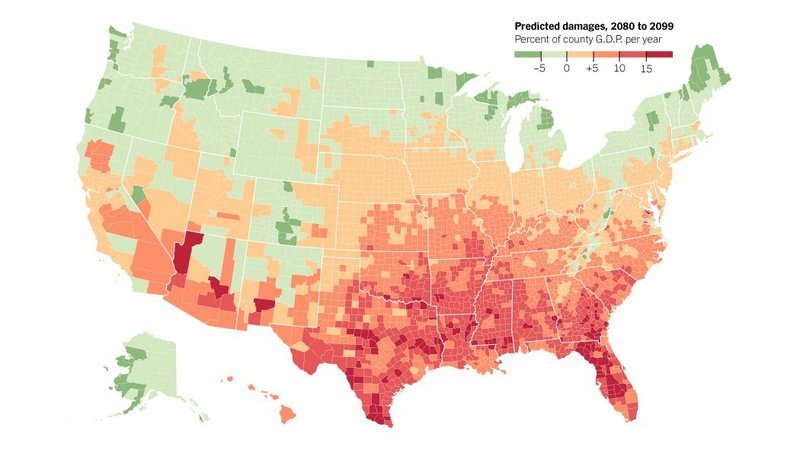 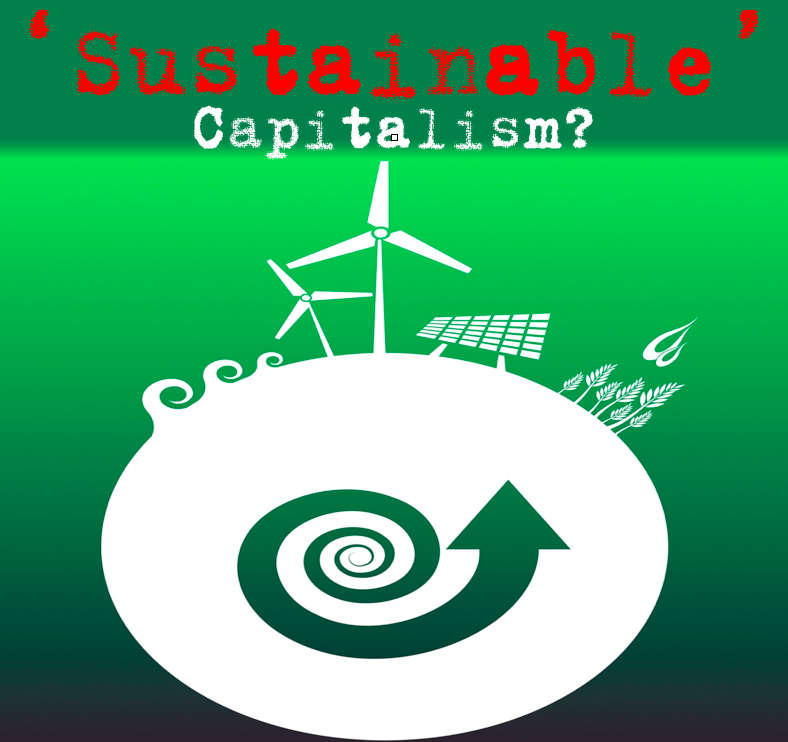 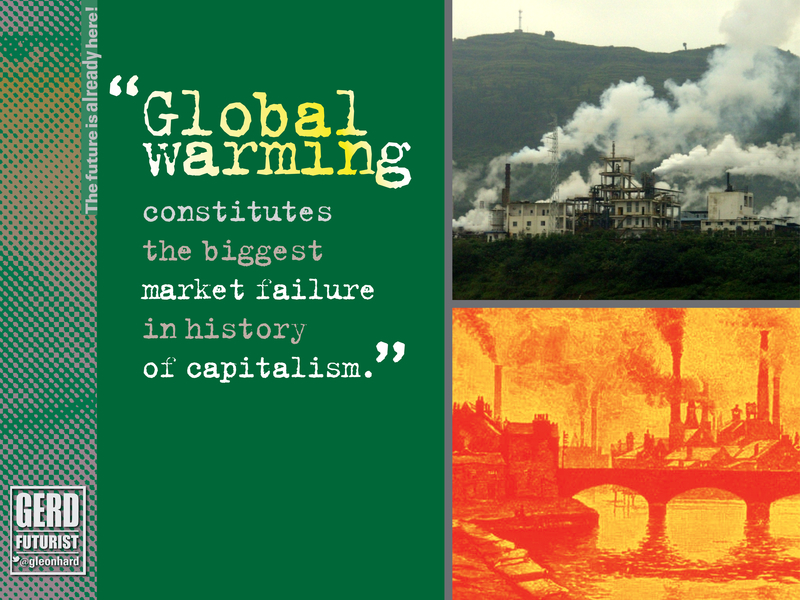