The age of AI surveillance is here (via QZ.com – made me think)

“Facial recognition in still images and video is already seeping into the real world. Baidu is starting a program where facial recognition is used instead of tickets for events. The venue knows who you are, maybe from a picture you upload or your social media profile, sees your face when you show up and knows if you’re allowed in. Paris tested a similar feature at its Charles de Gaulle airport for a three-month stint this year, following Japan’s pilot program in 2016, though neither have released results of the programs.

US governments are already beginning to use the technology in a limited capacity. Last week the New York department of motor vehicles announced that it had made more than 4,000 arrests using facial recognition technology. Instead of scanning police footage, the software is used to compare new drivers’ license application photos to images already in the database, making it tougher for fraudsters to steal someone’s identity. If state or federal governments expand into deploying facial recognition in public, they will already have a database of more than 50% of American adults from repositories like DMVs. And again, the bigger the dataset, the better the AI.”

The age of AI surveillance is here
https://qz.com/1060606/the-age-of-ai-surveillance-is-here/
via Instapaper 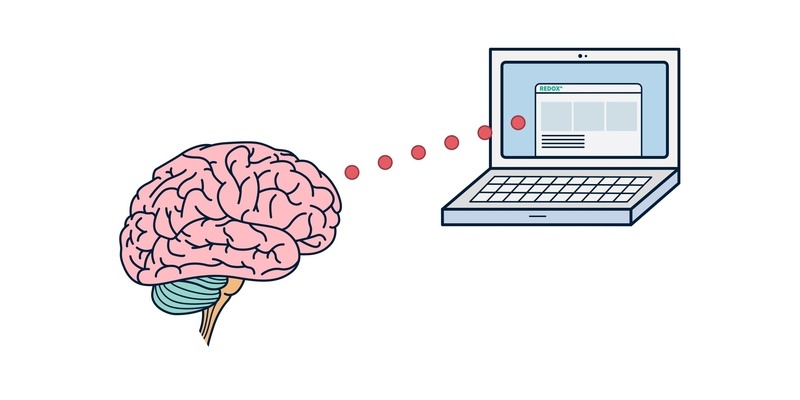 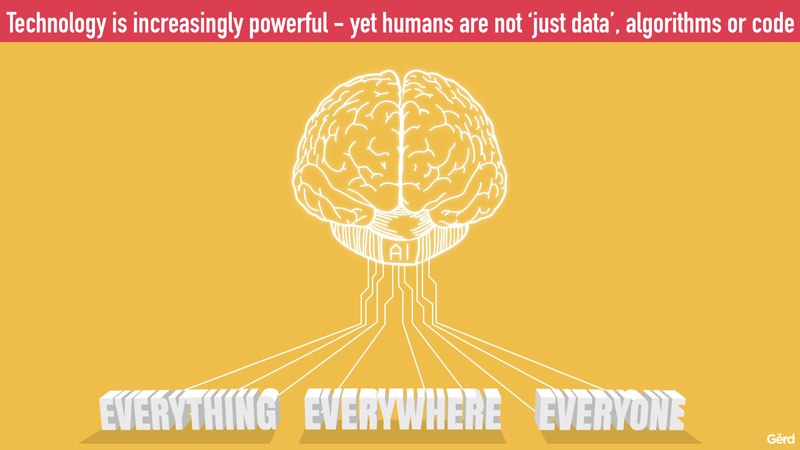