Artificial IntelligenceBig Datacars and automotive
In an interview with Car and Driver, the manager of driver assistance systems at Mercedes-Benz Christoph von Hugo has revealed that the company's future autonomous vehicles will always put the driver first. In other words, it would choose to run the child over every time.

Although the fact someone has to make this choice feels uncomfortable, it would be more dangerous if they didn't, because unless a self-driving vehicle is told what to do when a child runs into the road, it won't do anything.

Previously, manufacturers have been quiet about what would happen under these circumstances, until Mercedes-Benz's announcement at the Paris Auto Show this month. According to von Hugo, all of the company's future Level 4 and Level 5 self-driving cars will be programmed with the decision to save the people they carry over anything else.

“If you know you can save at least one person, at least save that one. Save the one in the car,” von Hugo said in the interview. “If all you know for sure is that one death can be prevented, then that's your first priority.””

Why Mercedes’ decision to let its self-driving cars kill pedestrians is probably the right thing to do
https://nordic.businessinsider.com/mercedes-benz-self-driving-cars-programmed-save-driver-2016-10/
via Instapaper 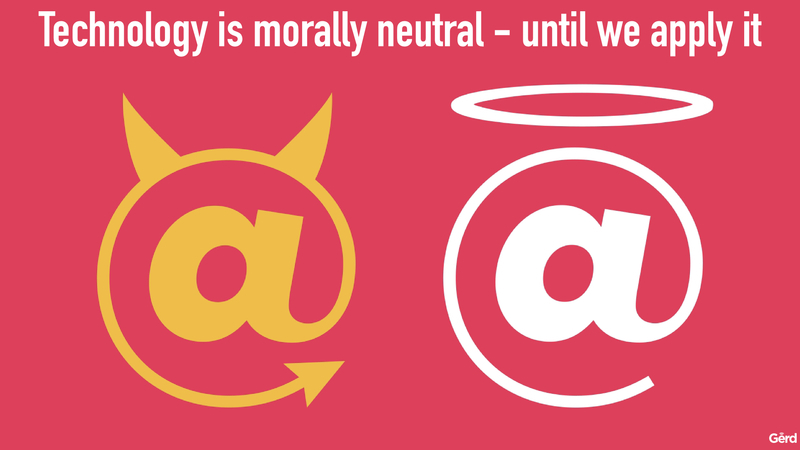