Digital EthicsDigital Hereticsfacebook
“But we shouldn’t accept Facebook’s self-conception as sincere, either. Facebook is a carefully managed top-down system, not a robust public square. It mimics some of the patterns of conversation, but that’s a surface trait.

In reality, Facebook is a tangle of rules and procedures for sorting information, rules devised by the corporation for the ultimate benefit of the corporation. Facebook is always surveilling users, always auditing them, using them as lab rats in its behavioural experiments. While it creates the impression that it offers choice, in truth Facebook paternalistically nudges users in the direction it deems best for them, which also happens to be the direction that gets them thoroughly addicted. It’s a phoniness that is most obvious in the compressed, historic career of Facebook’s mastermind.”

Facebook’s war on free will
https://www.theguardian.com/technology/2017/sep/19/facebooks-war-on-free-will
via Instapaper 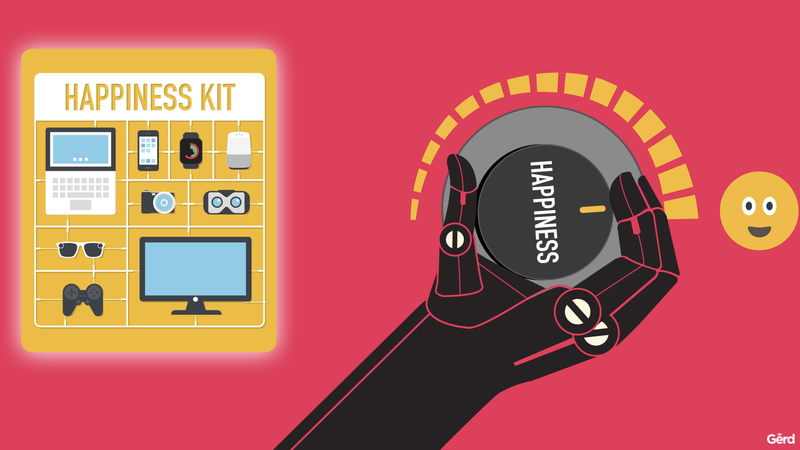