Rise of the Robolawyers: made me think (via TheAtlantic)

Digital Ethics
â€œDoNotPay is just the beginning. Until we see a major, society-changing breakthrough in artificial intelligence, robolawyers wonâ€™t dispute the finer points of copyright law or write elegant legal briefs. But chatbots could be very useful in certain types of law. Deportation, bankruptcy, and divorce disputes, for instance, typically require navigating lengthy and confusing statutes that have been interpreted in thousands of previous decisions. Chatbots could eventually analyze most every possible exception, loophole, and historical case to determine the best path forward.

As AI develops, robolawyers could help address the vast unmet legal needs of the poor. Roland Vogl, the executive director of the Stanford Program in Law, Science, and Technology, says bots will become the main entry point into the legal system. â€œEvery legal-aid group has to turn people away because there isnâ€™t time to process all of the cases,â€� he says. â€œWeâ€™ll see cases that get navigated through an artificially intelligent computer system, and lawyers will only get involved when itâ€™s really necessary.â€� A good analogy is TurboTax: If your taxes are straightforward, you use TurboTax; if theyâ€™re not, you get an accountant. The same will happen with law.â€� 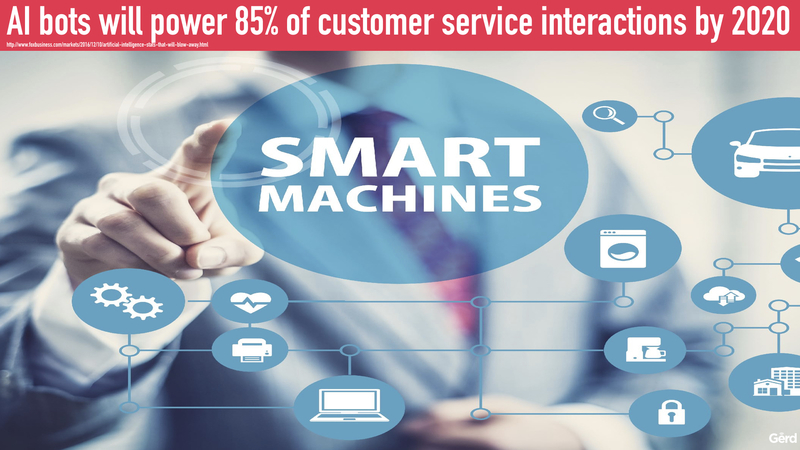