First, have you even heard of automated oil rigs, or are they new to you? They’re called “Iron Roughnecks” and they automate the extremely repetitive task of connecting drill pipe segments to each other as they’re shoved deep into .. Thanks to automated drilling, a once dangerous and very laborious task now requires fewer people to accomplish. Automation of oil rigs means that one rig can do more with fewer workers. In fact, it’s expected that what once took a crew of 20 will soon take a crew of 5. The application of new technologies to oil drilling means that of the 440,000 jobs lost in the global downturn, as many as 220,000 of those jobs may never come back.”

The Real Story of Automation Beginning with One Simple Chart
https://medium.com/basic-income/the-real-story-of-automation-beginning-with-one-simple-chart-8b95f9bad71b
via Instapaper 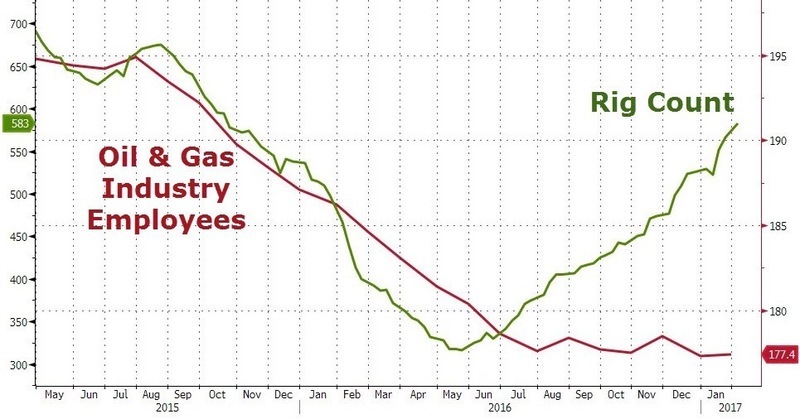 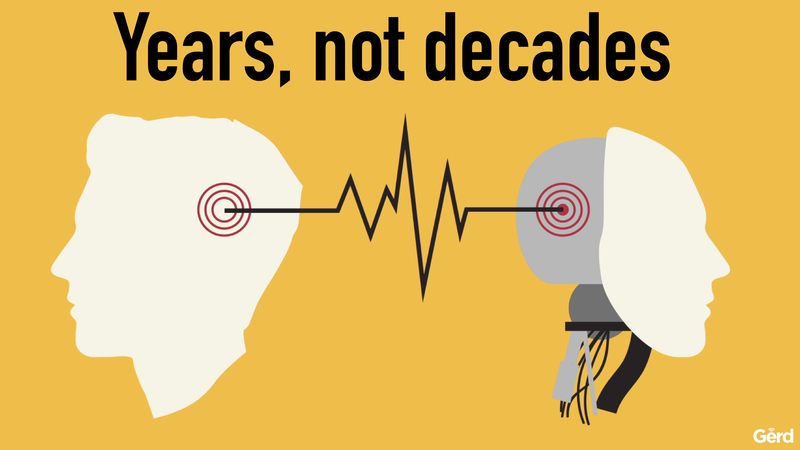