🤦 Oh, Facebook! A New York Times investigation suggests that Facebook took a strategy of “delay, deny and deflect” when dealing with the fall out of Russian disinformation on its platform. This went as far as hiring a publicist to do a hatchet job on anti-Facebook groups and link them to George Soros in an anti-semitic twist. Mark Zuckerberg also reportedly ordered Facebook execs to use Android phones after Tim Cook criticized the company. (This is one of the most powerful companies in the Western world, after all it has a substantial role in determining what people read. In the words of EV reader and former President of Estonia, Toomas Hendrik Ilves, is “congenitally ethically challenged. For 15 years the company has been taking and retaking Ethics 101.” The problem is that companies do, really, grow from their founding seed crystal, in this case, the peccadillo of a teenage boy. It will take many years for Facebook to fix itself, but it may have reached its peak in its current incarnation and will need to go through a painful period of reincarnation, much as Microsoft did in the late nineties. One piece of evidence: “use on its core platform is down 20%” year on year. A second: Facebook employees are markedly less optimistic and proud to work at the company. People do the work, and if people start to leave the quality of the work will go down. See also this good discussion on whether employees can change the ethics of the firms they work for. Not easily, it seems. ) 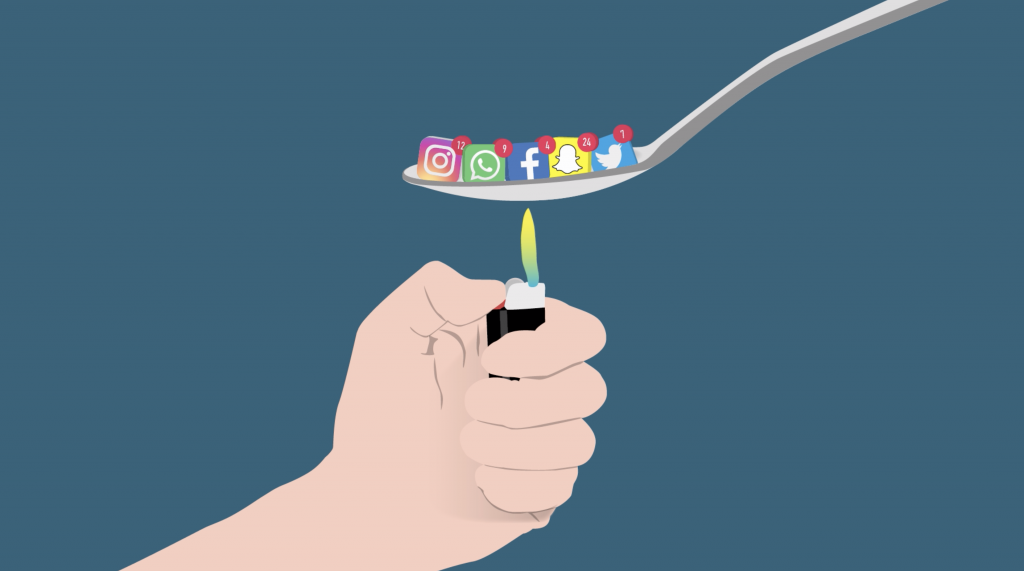