Sean Dorrance Kelly is a philosophy professor at Harvard and coauthor of the New York Times best-selling book All Things Shining.

In this lengthy but very worthwhile piece in MIT Technology review he shares some really powerful thoughts on the differences between humans and machines.

“Claims like Kurzweil’s that machines can reach human-level intelligence assume that to have a human mind is just to have a human brain that follows some set of computational algorithms—a view called computationalism. But though algorithms can have moral implications, they are not themselves moral agents. We can’t count the monkey at a typewriter who accidentally types out Othello as a great creative playwright. If there is greatness in the product, it is only an accident. We may be able to see a machine’s product as great, but if we know that the output is merely the result of some arbitrary act or algorithmic formalism, we cannot accept it as the expression of a vision for human good…

For this reason, it seems to me, nothing but another human being can properly be understood as a genuinely creative artist. Perhaps AI will someday proceed beyond its computationalist formalism, but that would require a leap that is unimaginable at the moment. We wouldn’t just be looking for new algorithms or procedures that simulate human activity; we would be looking for new materials that are the basis of being human.”

“At the moment, a machine can only do something much less interesting than what a person can do. It can create music in the style of Bach, for instance—perhaps even music that some experts think is better than Bach’s own. But that is only because its music can be judged against a preexisting standard. What a machine cannot do is bring about changes in our standards for judging the quality of music or of understanding what music is or is not.”

This is not to deny that creative artists use whatever tools they have at their disposal, and that those tools shape the sort of art they make. The trumpet helped Davis and Coleman realize their creativity. But the trumpet is not, itself, creative. Artificial-intelligence algorithms are more like musical instruments than they are like people. Taryn Southern, a former American Idol contestant, recently released an album where the percussion, melodies, and chords were algorithmically generated, though she wrote the lyrics and repeatedly tweaked the instrumentation algorithm until it delivered the results she wanted. In the early 1990s, David Bowie did it the other way around: he wrote the music and used a Mac app called Verbalizer to pseudo­randomly recombine sentences into lyrics. Just like previous tools of the music industry—from recording devices to synthesizers to samplers and loopers—new AI tools work by stimulating and channeling the creative abilities of the human artist (and reflect the limitations of those abilities)”

Read on: A philosopher argues that an AI can’t be an artist

Be sure to sign up for my new digital ethics newsletter

Watch my short film on AI: We Need To Talk About AI. 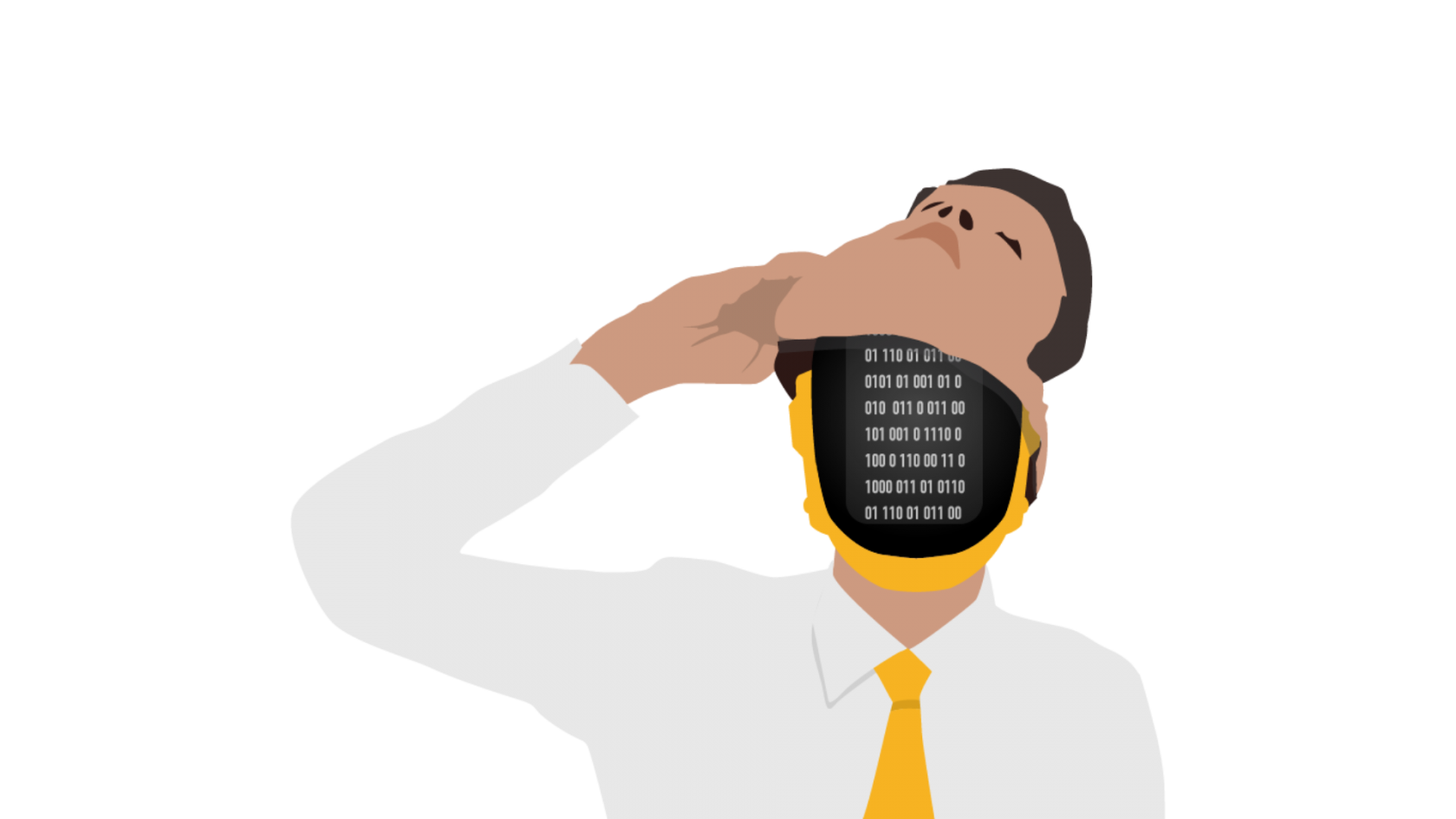 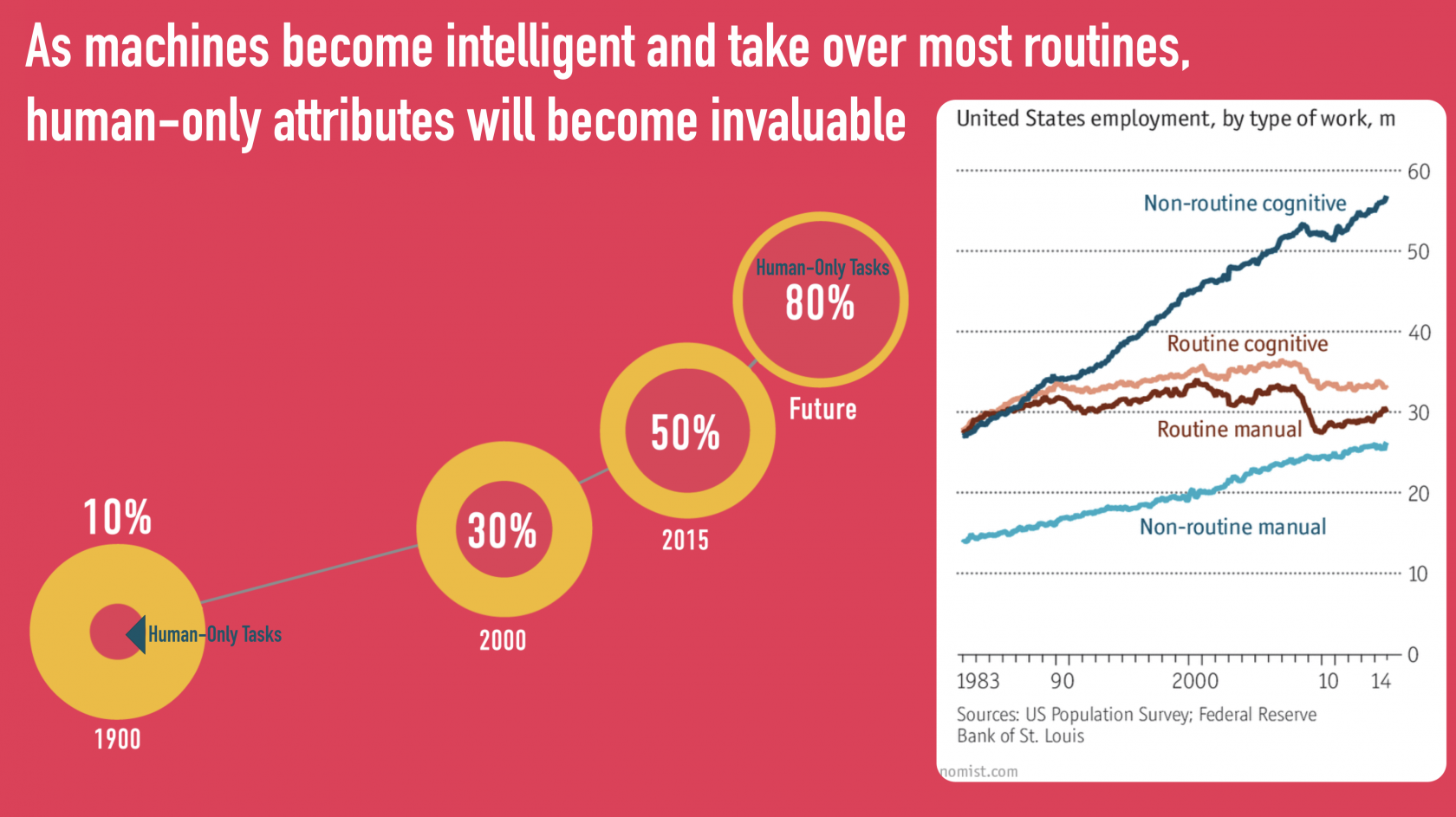 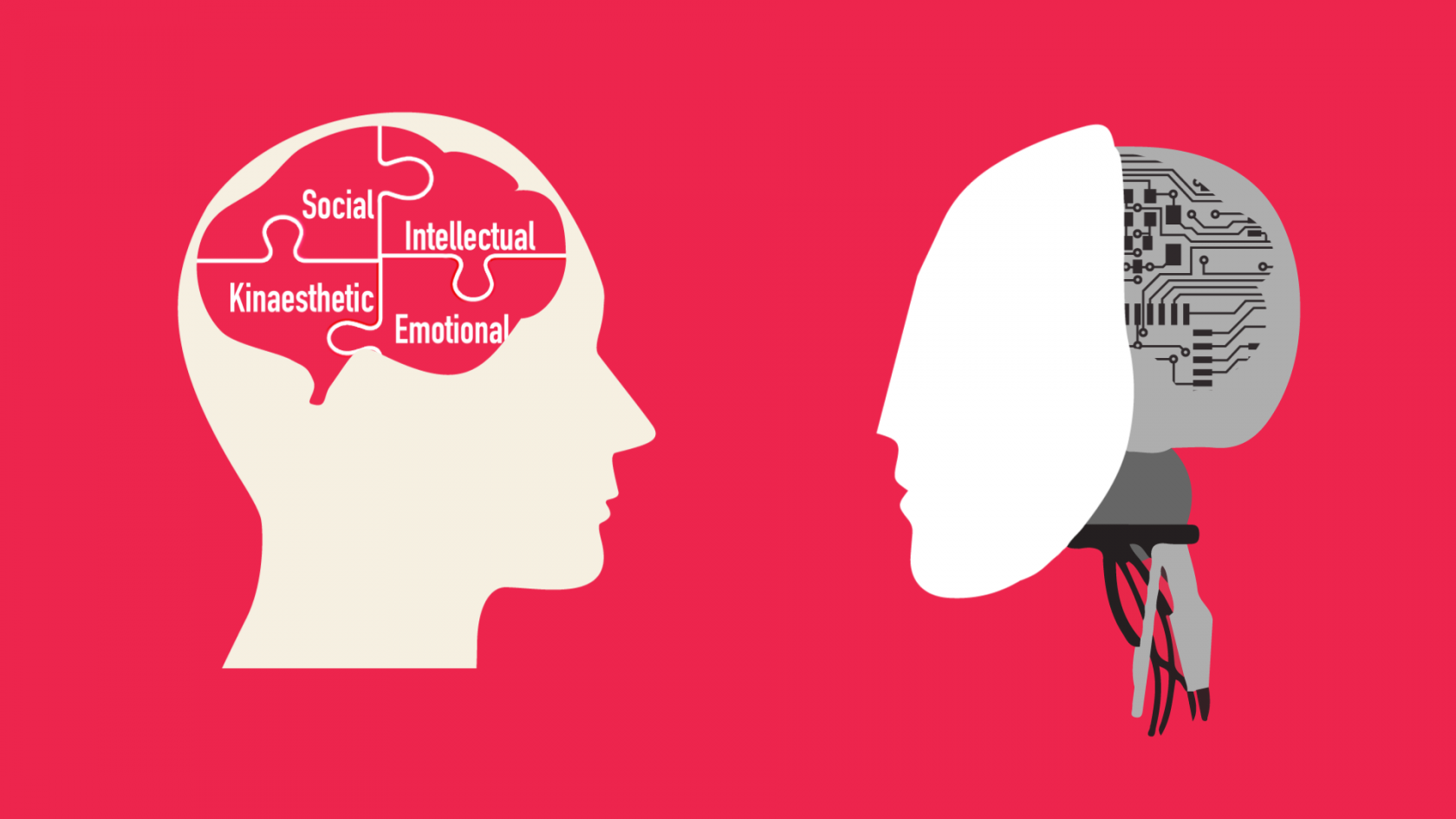 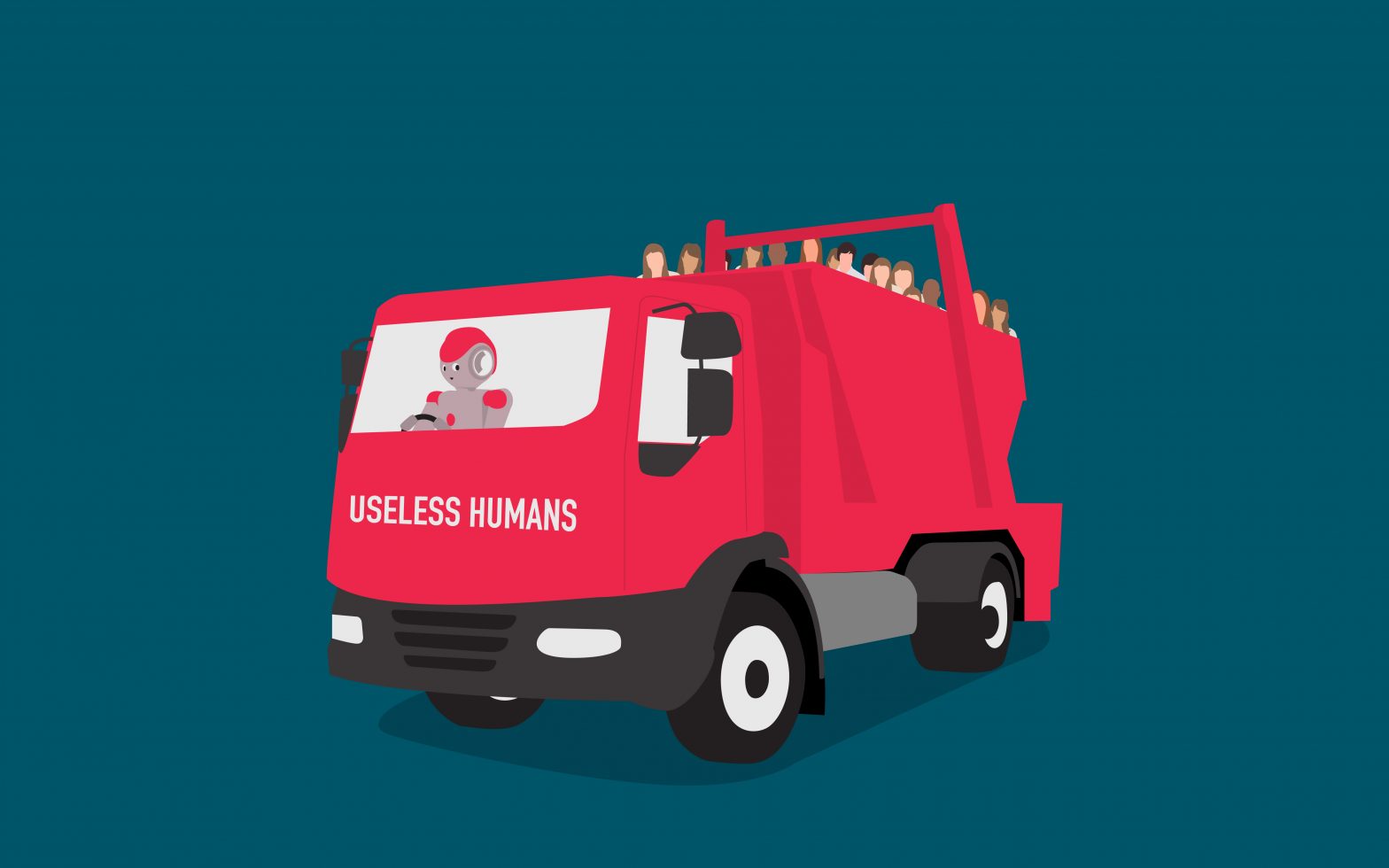