“Google’s director of engineering Ray Kurzweil is aligned with Mr Musk on this issue, and regularly enthuses about the possibility of man and machine combining to optimise our skills and extend our lifespans. Mr Leonhard, however, does not share this utopian vision. “I don’t want to be faced with the challenge of becoming a cyborg,” he says. “There are things we’d stop doing. Anything slow and inefficient, we wouldn’t do any longer, and I think that’s dehumanising. Also, it means that the rich can augment themselves and become superhuman, while the unaugmented will become useless in comparison.”

But perhaps we’re getting ahead of ourselves. Current experiments with non-invasive BCIs (ie, not implanted inside the skull) are still limited in their scope, and the technology would have to improve by several orders of magnitude before it could boost our lifespans (or, indeed, end up sowing divisions in society). But work is being done outside the field of EEGs that might speed up that journey. New York company CTRL-labs has produced a wristband that senses electrical pulses in the arm, and according to chief executive Thomas Reardon, has all the capabilities of a cranial implant. “There’s nothing you can do with a chip in your brain that we can’t do better,” he boasted in interview with The Verge in June. In tests, CTRL-labs have successfully demonstrated the movement of virtual objects by the power of thought, and gaming enthusiasts have been fascinated. Once problems of speed and accuracy have been conquered, it could represent a gaming revolution where controllers are no longer needed, and experiences become fully immersive.But while he acknowledges that it is the job of scientists and companies to build this kind of advanced technology, Mr Leonhard says that they also have a responsibility for unforeseen side-effects. “If we have a serious uptake in this kind of augmented reality, I believe we’re going to have a lot of issues with health, mental health and attention deficits.” So how far should we go with the convergence of man and machine? “I’m excited about the future,” he says. “But I’m a humanist. I don’t think we should use technology to leave humanity behind us.”” 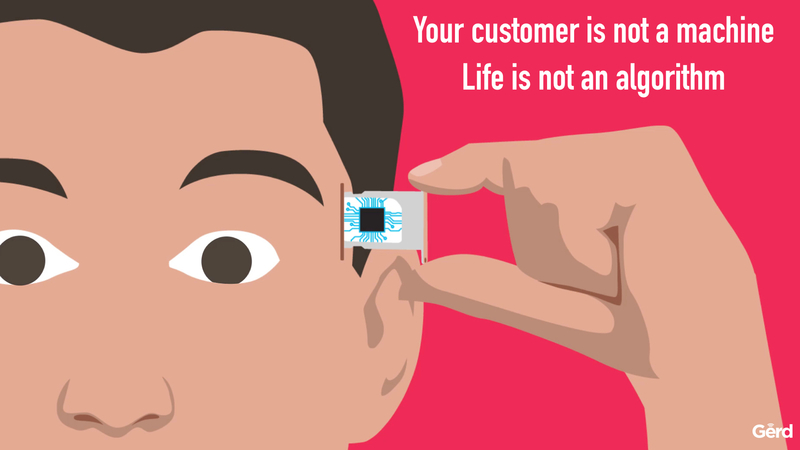 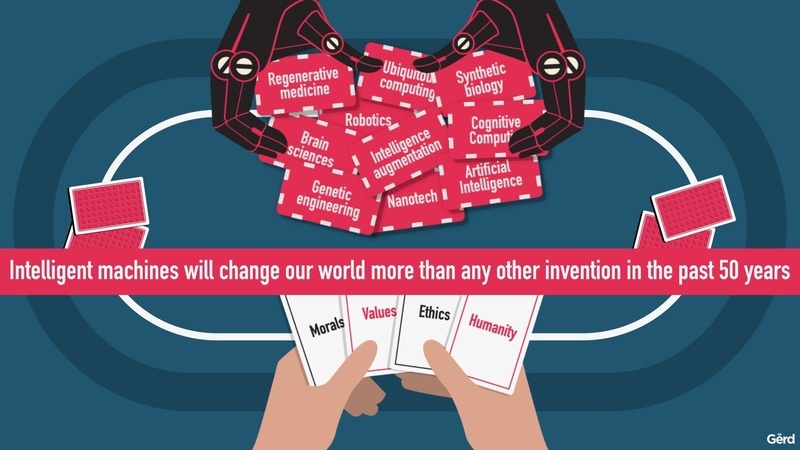