Uncategorized
“That vast numbers of Americans and others in the west have scarcely benefited from the age is not because of a lack of innovation, but because of social arrangements that fail to turn new stuff into better lives. For example, American scientists make the most important discoveries in medicine and genetics and publish more biomedical research than those of any other country – but the average American’s health remains worse and slower-improving than that of peers in other rich countries, and in some years life expectancy actually declines. American inventors create astonishing new ways to learn thanks to the power of video and the internet, many of them free of charge – but the average US high-school leaver tests more poorly in reading today than in 1992. The country has had a “culinary renaissance”, as one publication puts it, one farmers’ market and Whole Foods store at a time – but it has failed to improve the nutrition of most people, with the incidence of obesity and related conditions rising over time.”

The new elite’s phoney crusade to save the world – without changing anything
http://www.theguardian.com/news/2019/jan/22/the-new-elites-phoney-crusade-to-save-the-world-without-changing-anything
via Instapaper 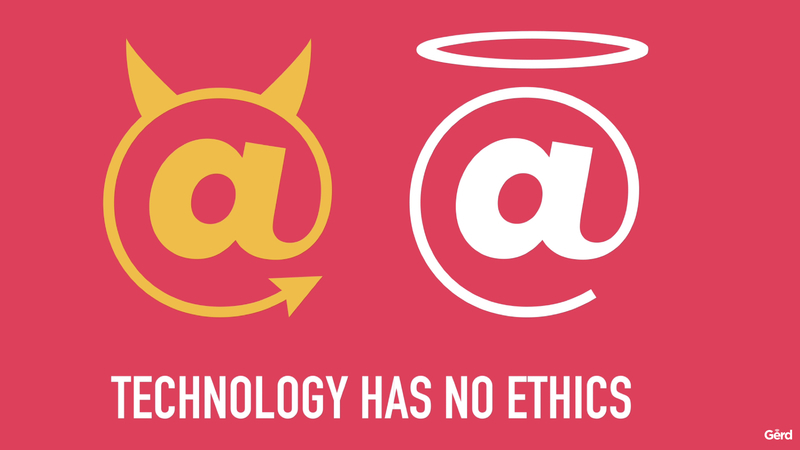