Anti-ageism activist Ashton Applewhite says we need to fix our own deeply ingrained beliefs about what getting older means.

Applewhite’s new book, “This Chair Rocks,” bills itself as a “Manifesto Against Ageism” – a movement to mobilize against discrimination on the basis of age. Recode has an excellent (long) interview with her and the podcast is here. Some salient extracts:

“Suppose you could live forever or live to be 200?” she asked. “Do you want to age in a world that treats you like a second-class citizen? I don’t… aging is not just something annoying old people and parents do, it is a process we embark on the day we’re born but that somewhere really young … I mean in Silicon Valley, guys, skilled white men in their 30s, are getting Botoxed and hair plugged before key interviews. Aging is not a disease, otherwise living would be a disease, but you can’t make money off satisfaction. Let’s age as healthily as we can, by all means, let’s invest billions into understanding better what happens to the body as it ages.”

That sounds about right – the goal indeed should be to have a longer healthspan instead of a longer lifespan. I am curious how transhumanists would counter these arguments.

Some notes from Gerd from 2015 on  Technology, and Transhumanism (while working on his book “Technology vs. Humanity“) 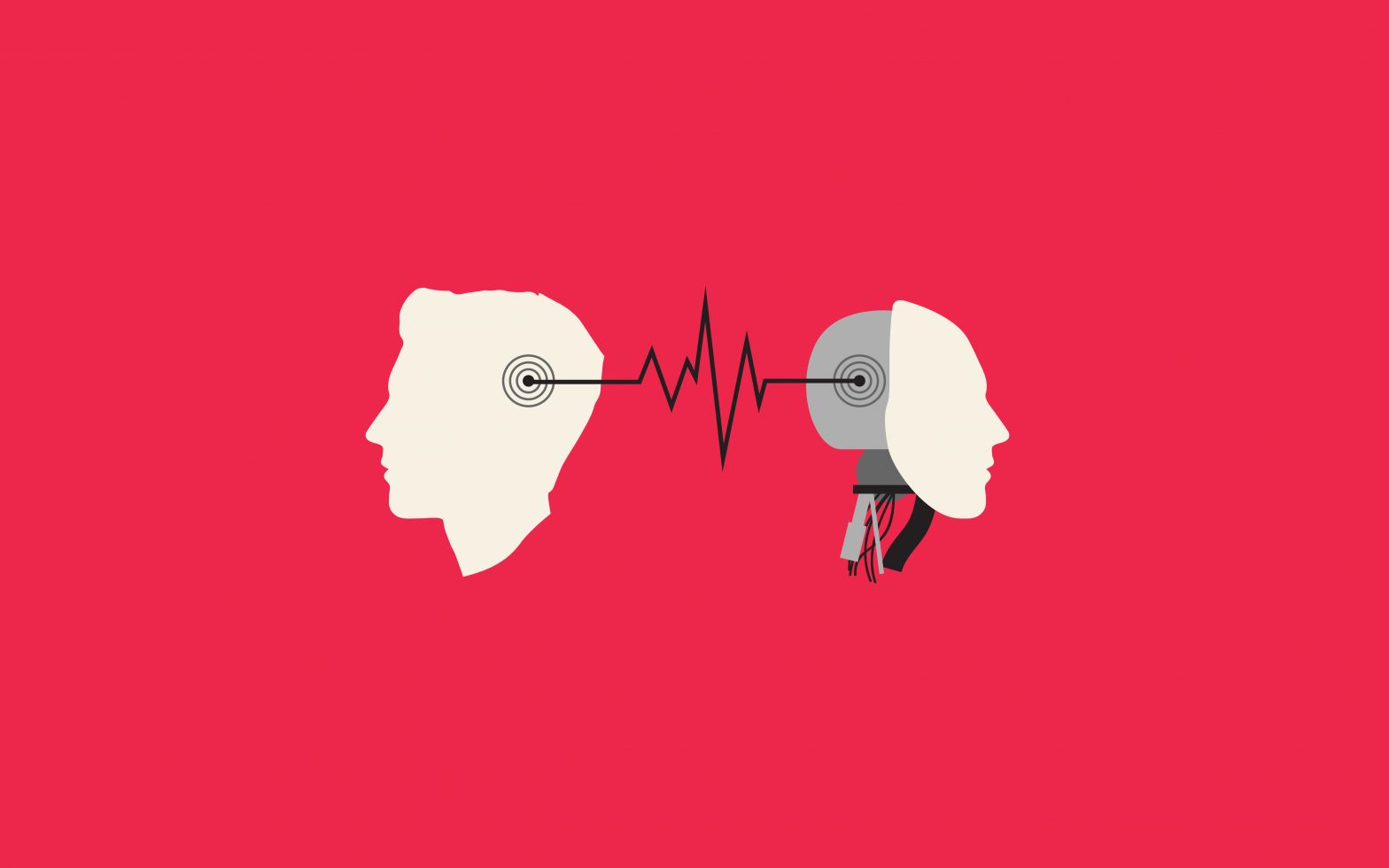 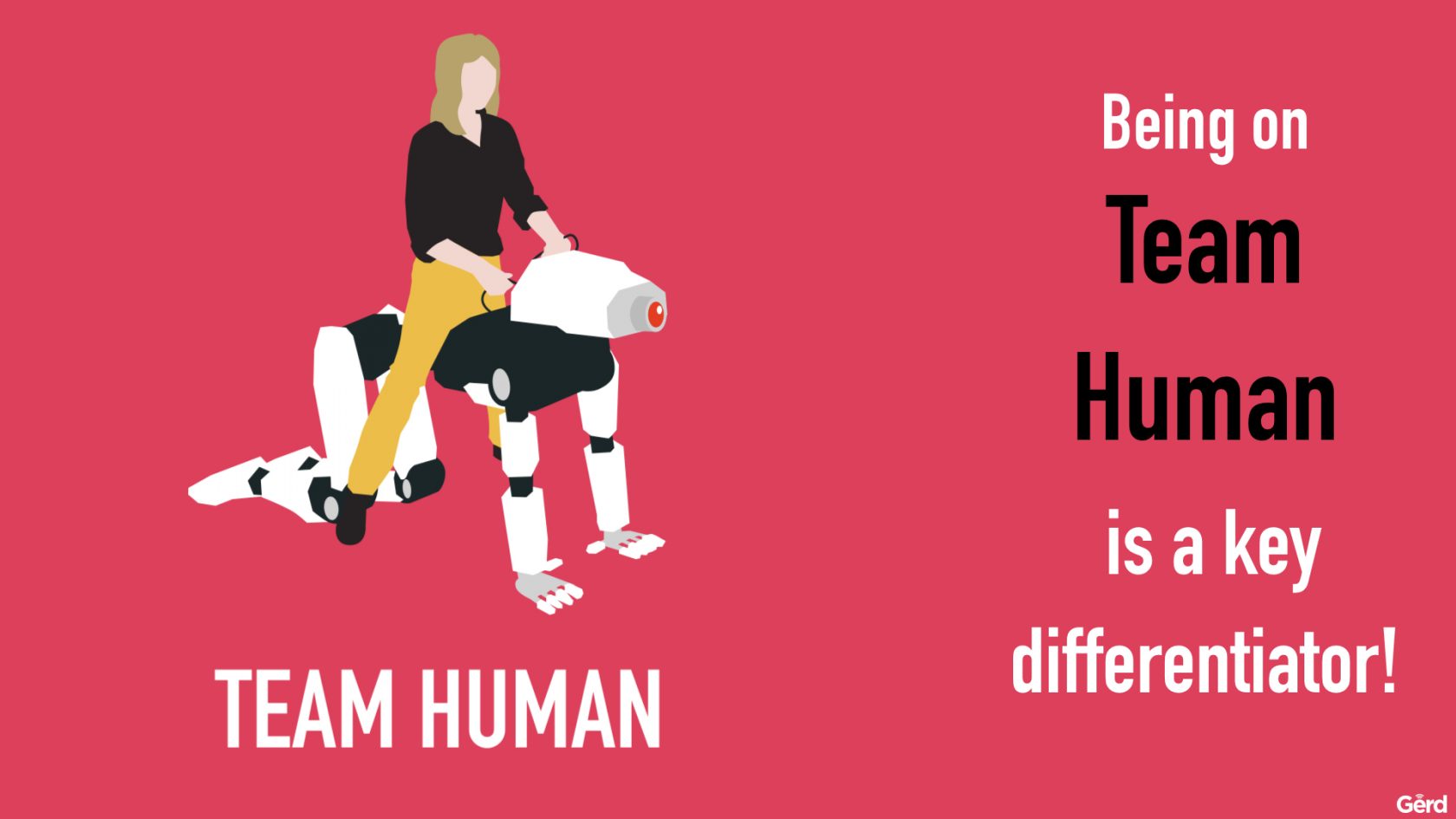 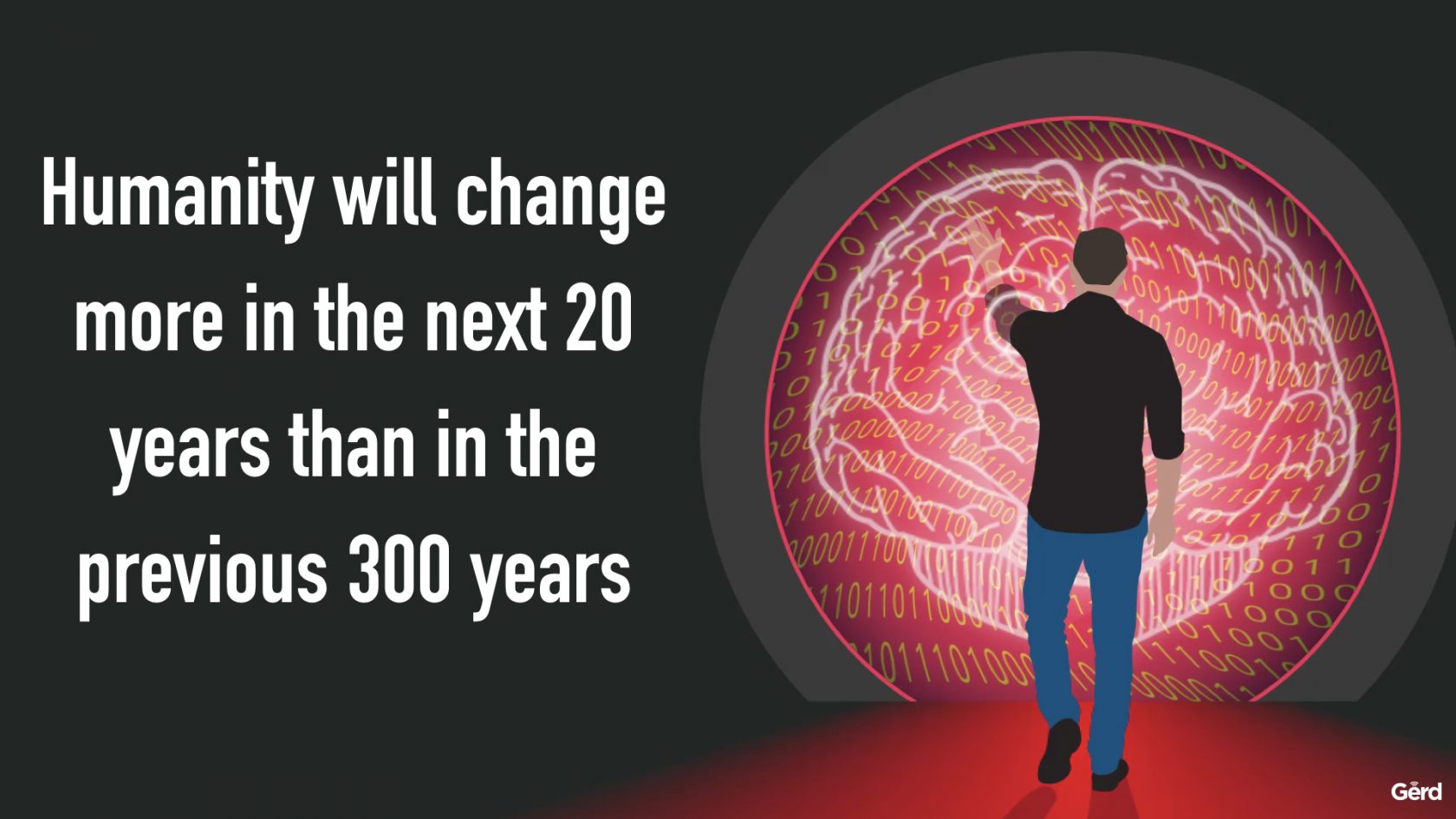 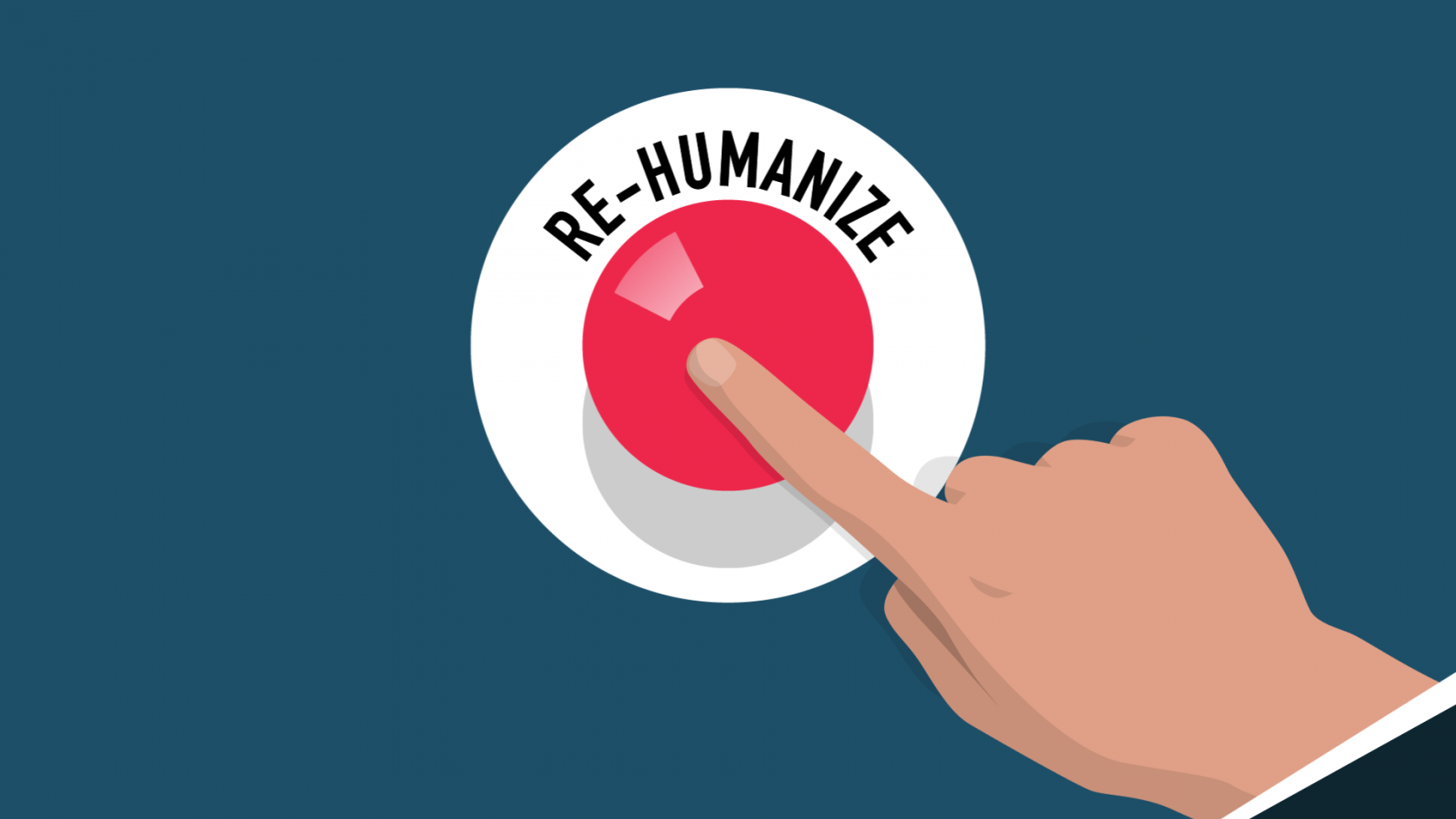 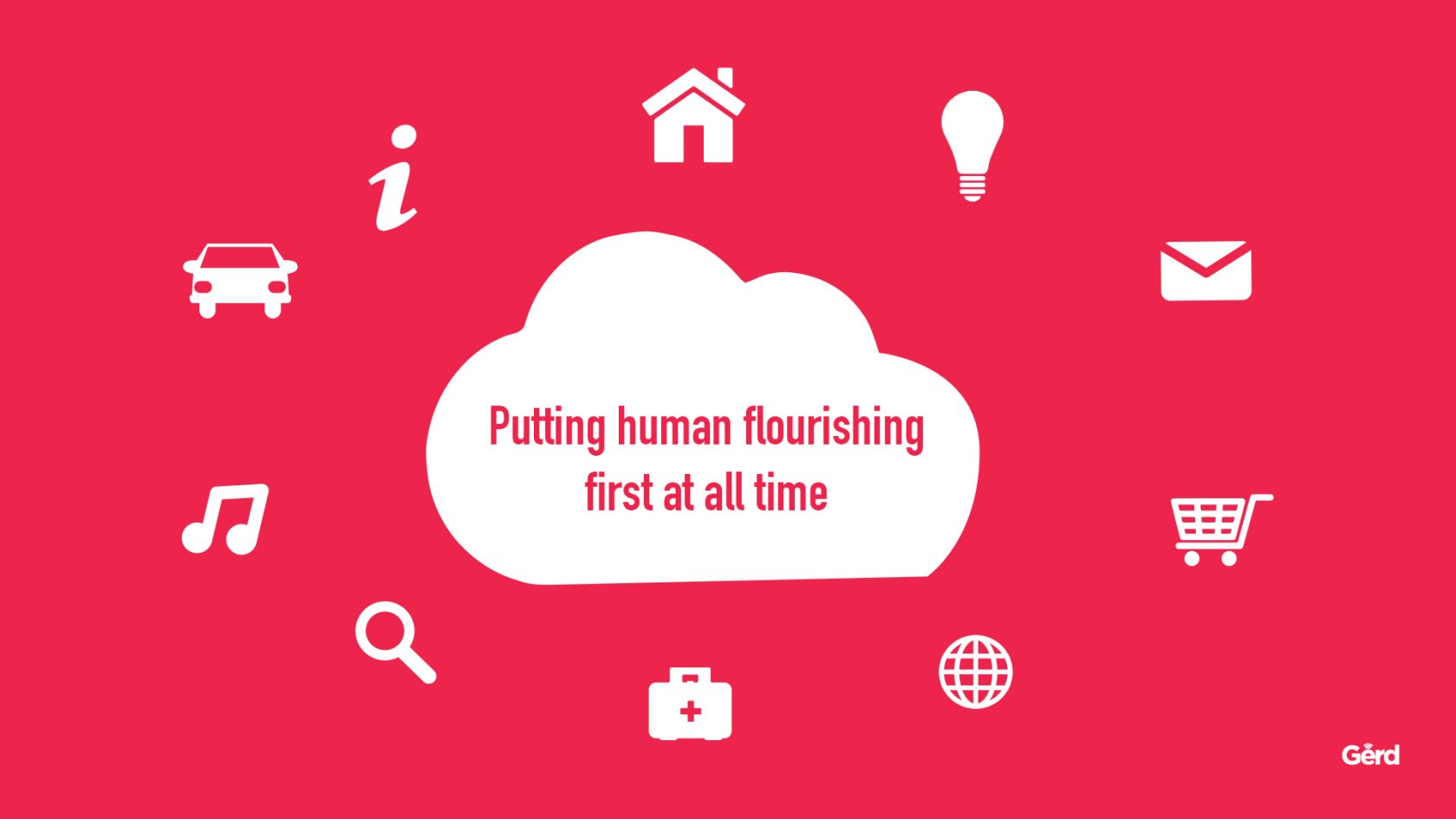