Sidewalk Labs, the urban design subsidiary of Google parent company Alphabet built an app to automate the “tedious” data collection involved in public life studies–while still keeping humans in the loop. Fast Company has a post on it.

This is about observing how people operate in public space. Researchers, equipped with the Commonspace App, would sit, watch, and track how people use elements of a public square or park, recording how many people sit on benches in the morning versus the afternoon, or frequent the area during different seasons.

After signing into the app, you can create a new study–like a stationary activity map that shows what people are doing in a public space, or a people moving count, which tracks how many people walk or bike through an area. The app uses your location and shows you a satellite image of the public area you’re located within. By holding down your finger on the map, the app will register that you’re adding another person, and you can add the demographic details of gender and age range.

While Sidewalk Labs did explore using cameras and computer vision to make public life studies more efficient, the team ultimately decided against it. CommonSpace doesn’t rely on invasive sensors to track how people are using public space because of privacy implications and the fact that sensors just aren’t as good as humans when it comes to observing complex human behavior. Instead, CommonSpace provides an easier way for humans to record data, which can then be exported for analysis and visualization

Despite the efforts of Sidewalk Labs to position their work as reimagining cities to improve the quality of lives of the citizens, a feeling of constant surveillance prevails with me. It is only a small step to add cameras and computer vision. With our eyes wide open, we are – gradually, then suddenly – being tracked on every move we make. Every breath we take is recorded, analyzed and processed, without any of us ever having giving consent. 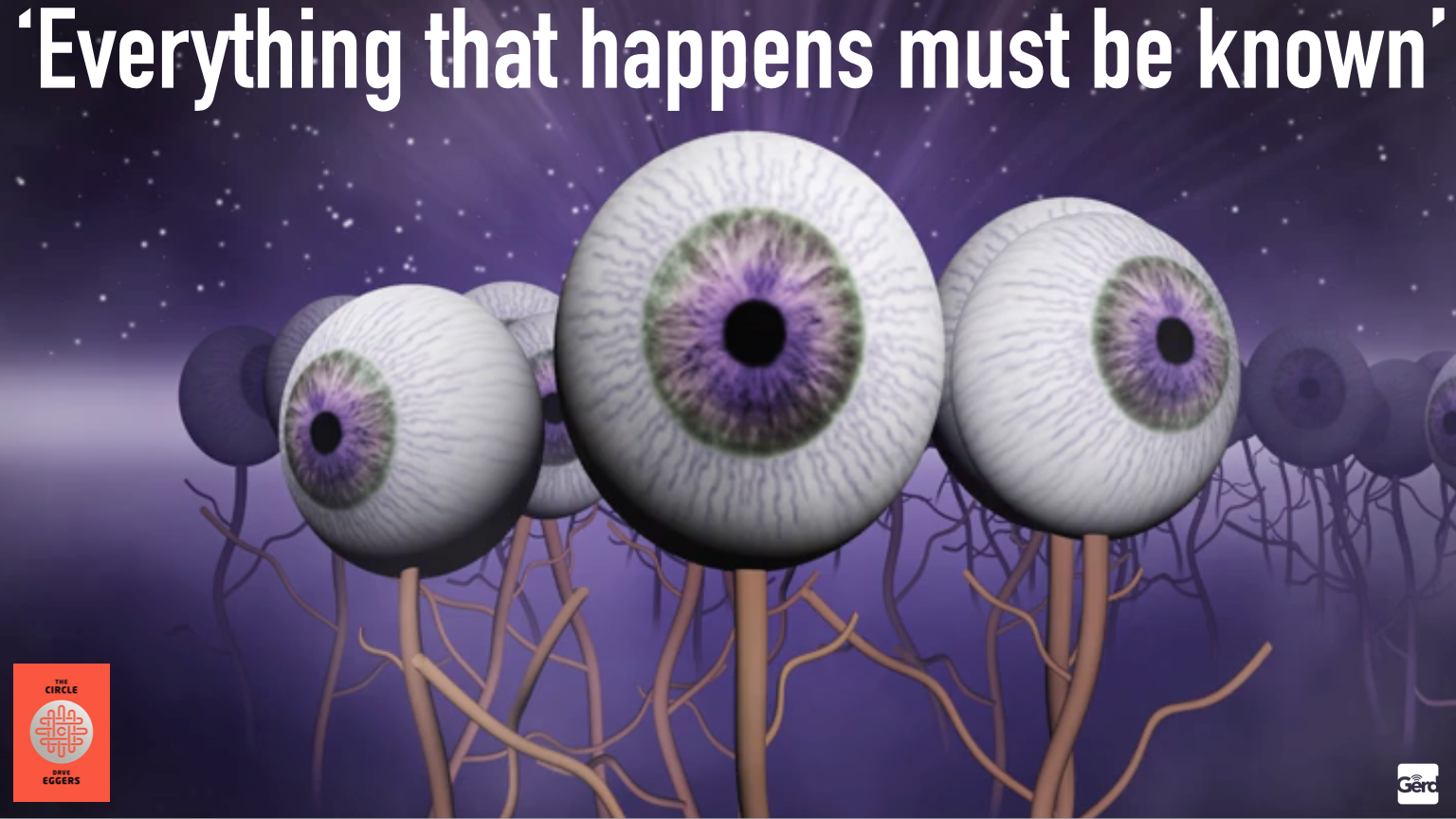