A new book about Tim Cook is out: Tim Cook: The Genius Who Took Apple to the Next Level and the author Leander Kahney shared an extract in WIRED this week. Here are some good quotes from that article, about Tim Cook's pushback to build backdoors into the iPhone's iOS operating system:

“The FBI may use different words to describe this tool, but make no mistake: Building a version of iOS that bypasses security in this way would undeniably create a backdoor. And while the government may argue that its use would be limited to this case, there is no way to guarantee such control.”

“But Cook was personally disappointed that the case didn’t come to trial. Even though Apple had “won” and wouldn’t be forced to create the backdoor, nothing had really been resolved. “Tim was a little disappointed that we didn’t get a resolution,” said Sewell. He “really felt it would have been fair and it would have been appropriate for us to have tested these theories in court. . . . [Though] the situation that was left at the end of that was not a bad one for us, he would have preferred to go ahead and try the case.” The issue remains unresolved to this day. It could be reawakened at any time, and under the Trump administration it is probably likely to be. It was just another skirmish in the war for privacy and security, and as technology evolves, the battle is likely to erupt again in the future.”

This is fully in line with Tim Cook's great speech in October 2019 to the EU on the topic of digital ethics and surveillance more specifically. Check out this snippet: 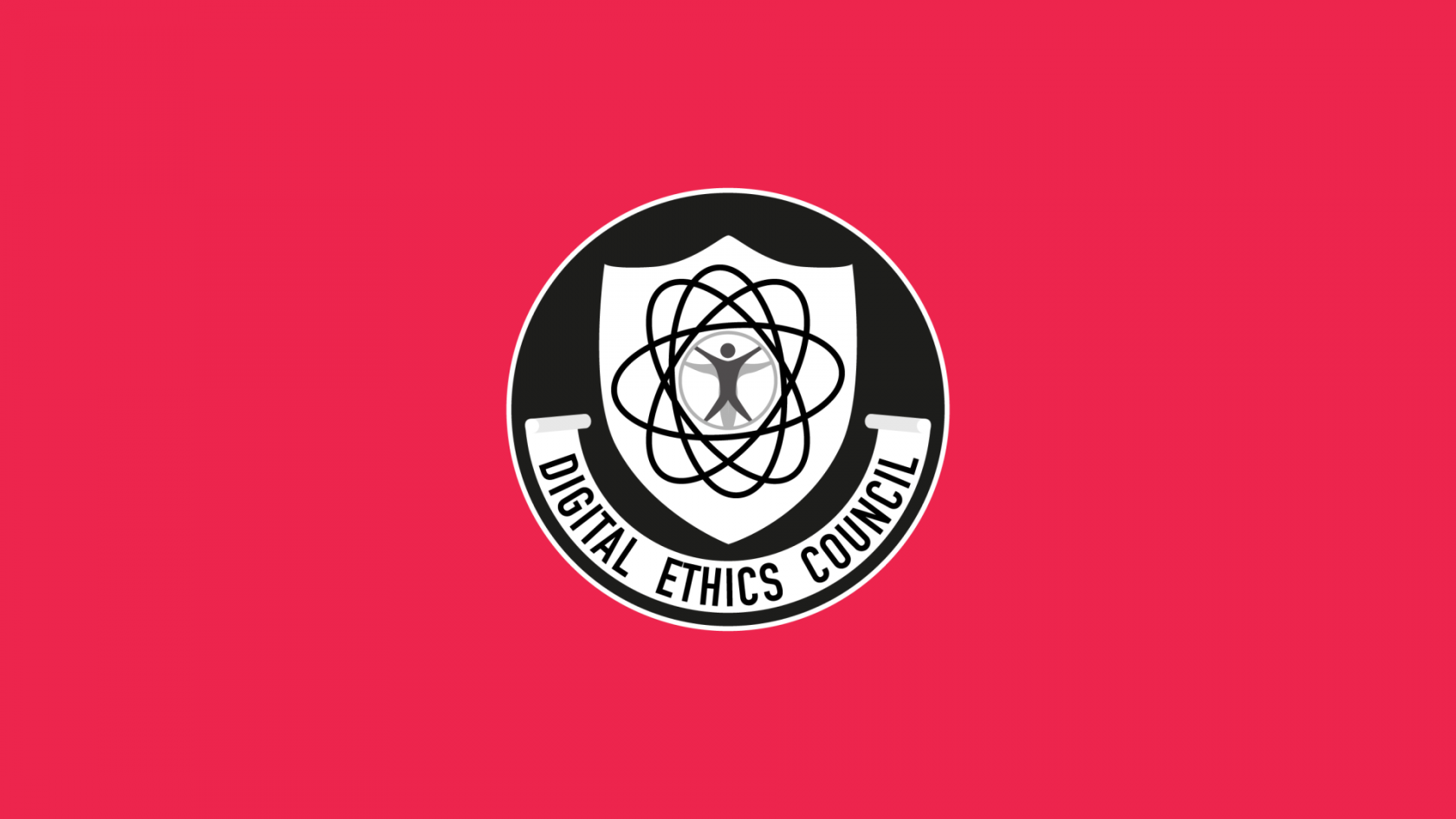 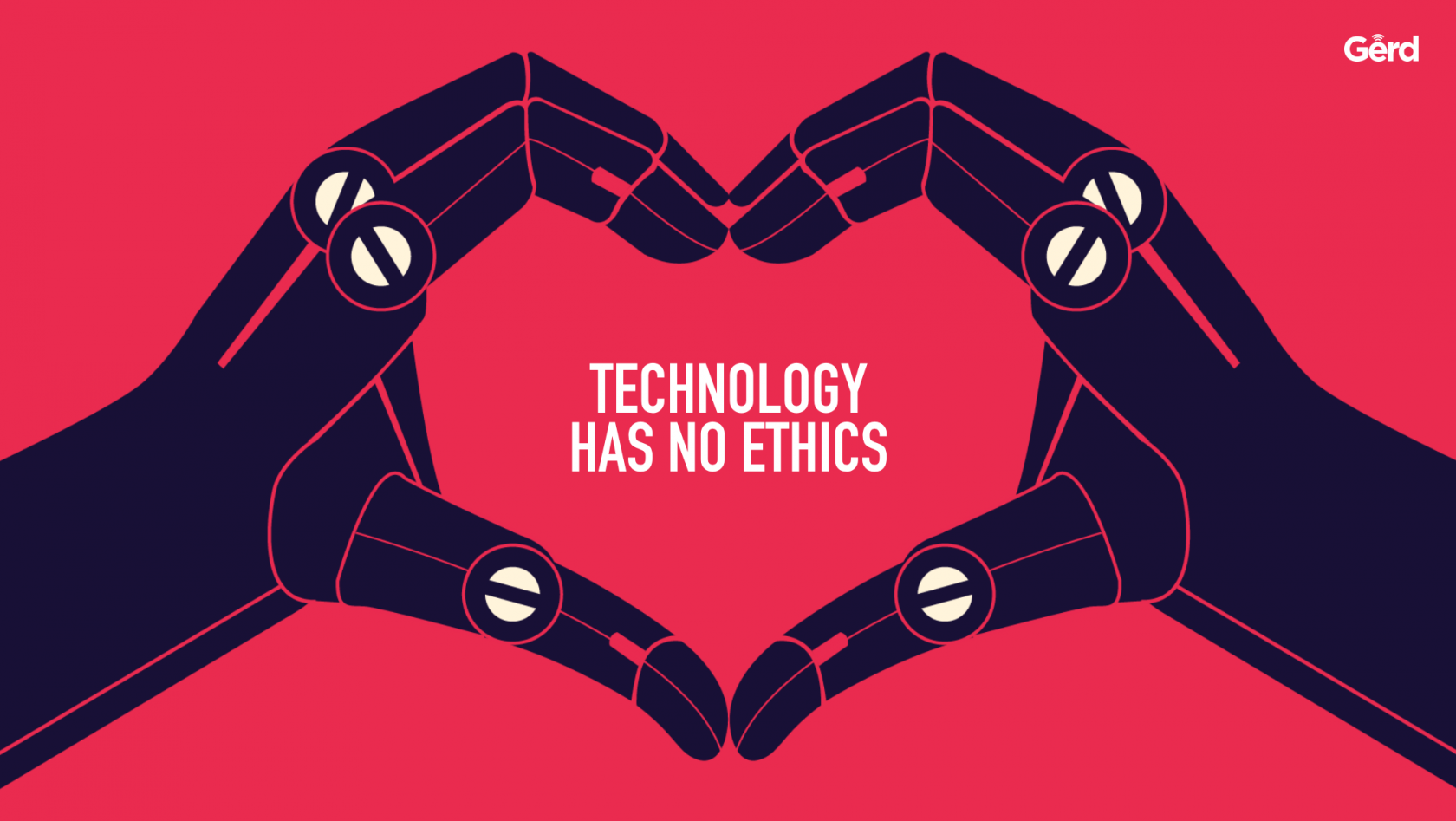 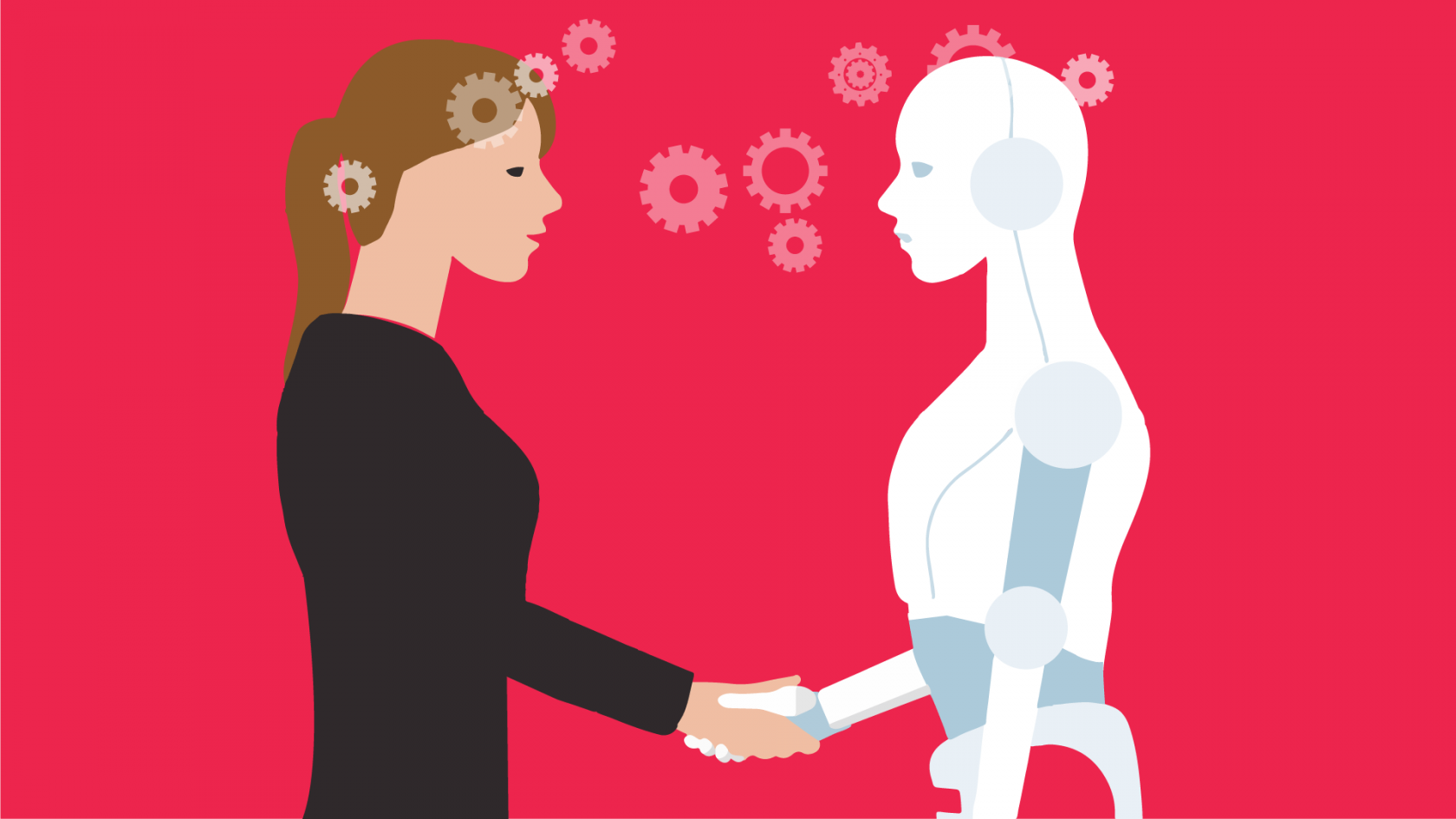