CEOs Have To Stop Using Smart Machines To Get Rid Of Workers (good read via Forbes.com)

“Predicting more change in the next 20 years than the previous 300, Gerd Leonhard, CEO of The Futures Agency, sees this era as a once in a lifetime opportunity to solve major problems like cancer and global 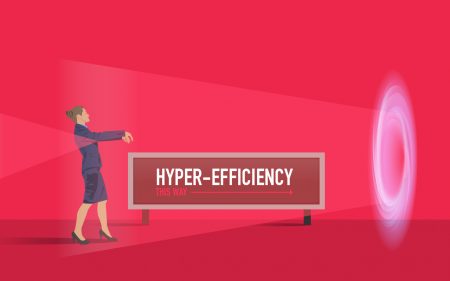 warming – provided companies think bigger about possibilities and embrace collaboration with a wider ecosystem. “It’s no longer going to be enough to just make money with what you’re selling,” said Leonhard. “For some companies, monetization is creating some ugly realities that may not have been the actual original purpose. Technology is forcing us to move to a future where what matters are three things: people, planet and profit.”

Leonhard cautioned business leaders against treating everything as just a technology issue targeted towards inefficiencies. “You should not use technology primarily as a tool to just get rid of people,” he said. “Thinking about the immediate bottom line is a very short term exercise. It doesn’t create enough value. In the new digitally-based ecosystem, your neighboring segments are important. If you launch an IoT-based product, you’re also responsible for security, policies and ethics related to that rollout.”

Read more via Forbes: CEOs Have To Stop Using Smart Machines To Get Rid Of Workers

For more context, have a look at these 5 short videos on Technology and Humanity