“FOR MUCH of the past half-decade, the operative word in the energy sector was “abundance”. An industry that had long sought to ration the production of fossil fuels to keep prices high suddenly found itself swamped with oversupply, as America’s shale boom lowered the price of oil around the world and clean-energy sources, such as wind and solar, competed with other fuels used for power generation, such as coal and natural gas.” Read more via The Economist ‘The age of fossil-fuel abundance is dead’

“The potentially inflationary upheaval will not be good for a world that still gets most of its energy from fossil fuels. But it may at least accelerate the shift to greener—and cheaper—sources of energy.”  The Economist ‘The age of fossil-fuel abundance is dead’

“For a start, big private-sector oil companies, such as ExxonMobil and Royal Dutch Shell, are being pressed by investors to treat oil and gas investments like week-old fish. That is either because their shareholders reckon that demand for oil will eventually peak, making long-term projects uneconomic, or because they prefer to hold stakes in companies that support the transition to clean energy.”  The Economist ‘The age of fossil-fuel abundance is dead’

“Tragically, the overwhelming majority of American businesses are on a path of complicity. Their climate strategy avoids conflict and generates great P.R. Unfortunately, it also allows fossil fuel interests to monetize their remaining assets unhindered, ensuring catastrophe for all.” Read more via “The New York Times”: Worrying about your Carbon Footprint is Exactly What Big Oil Wants You to Do

“Given the long time it takes to build facilities, the lack of spare terminal capacity in America is expected to last at least until 2025. (..) But the longer prices stay high, the more likely it becomes that the transition to clean energy ultimately buries the fossil-fuel industry. Consumers, in the meantime, must brace for more shortages. The age of abundance is dead.” Via The Economist ‘The age of fossil-fuel abundance is dead’

“Tilos is now the first island in southern Europe to build a hybrid power station with battery storage, which could become an example for other isolated communities looking to go green. Islands have long been centres of experimentation for new energy technologies, because they usually lack fossil fuel resources. The Orkney Islands off Scotland are powered by wind and tidal energy, while the nation of Fiji is building the largest solar farm in the Pacific Islands.” Via Financial Times ‘The Greek island where renewable energy and hybrid cars rule’ 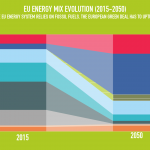 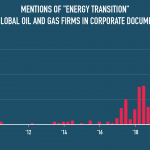 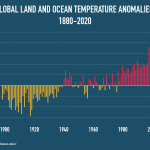 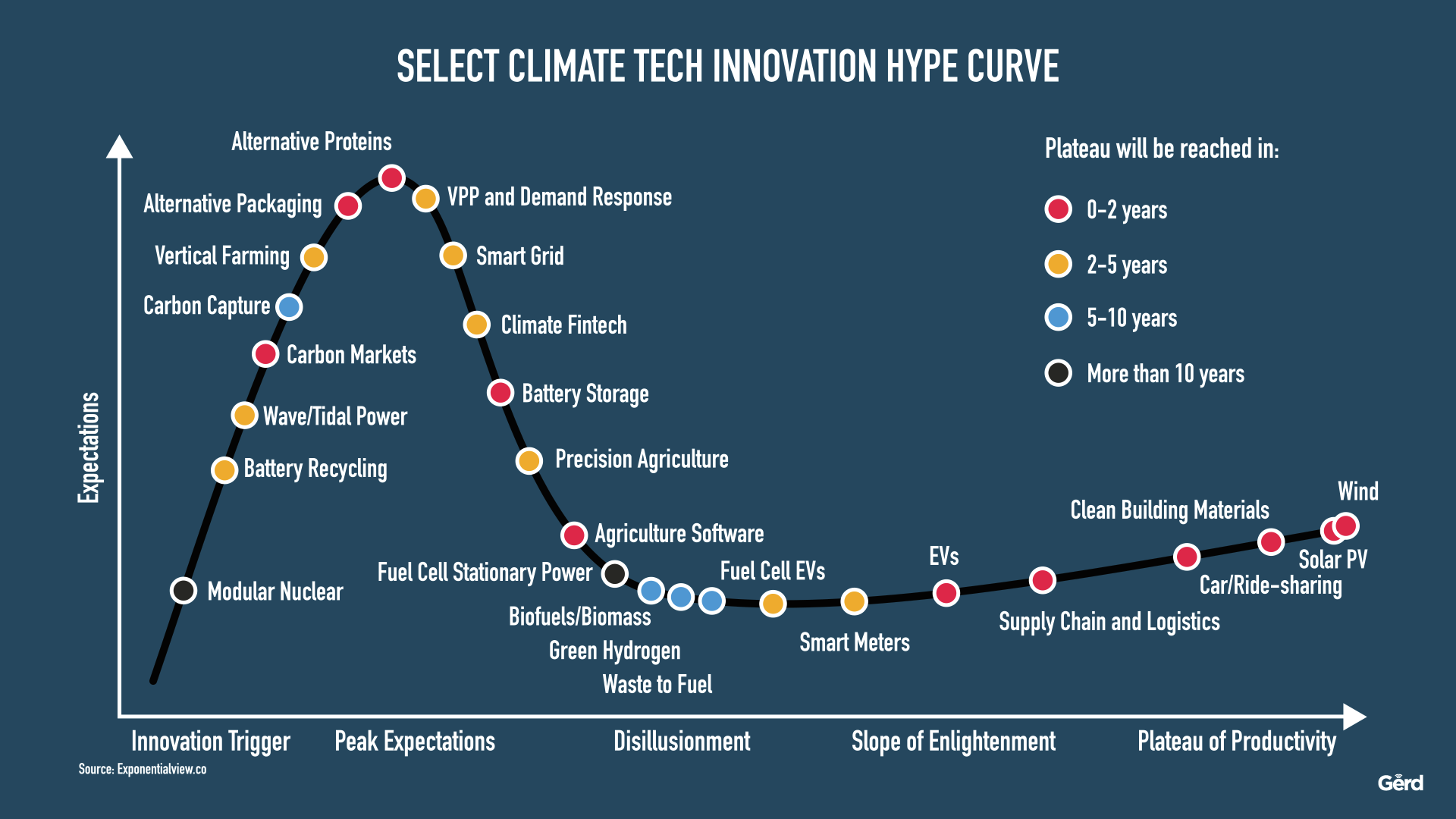 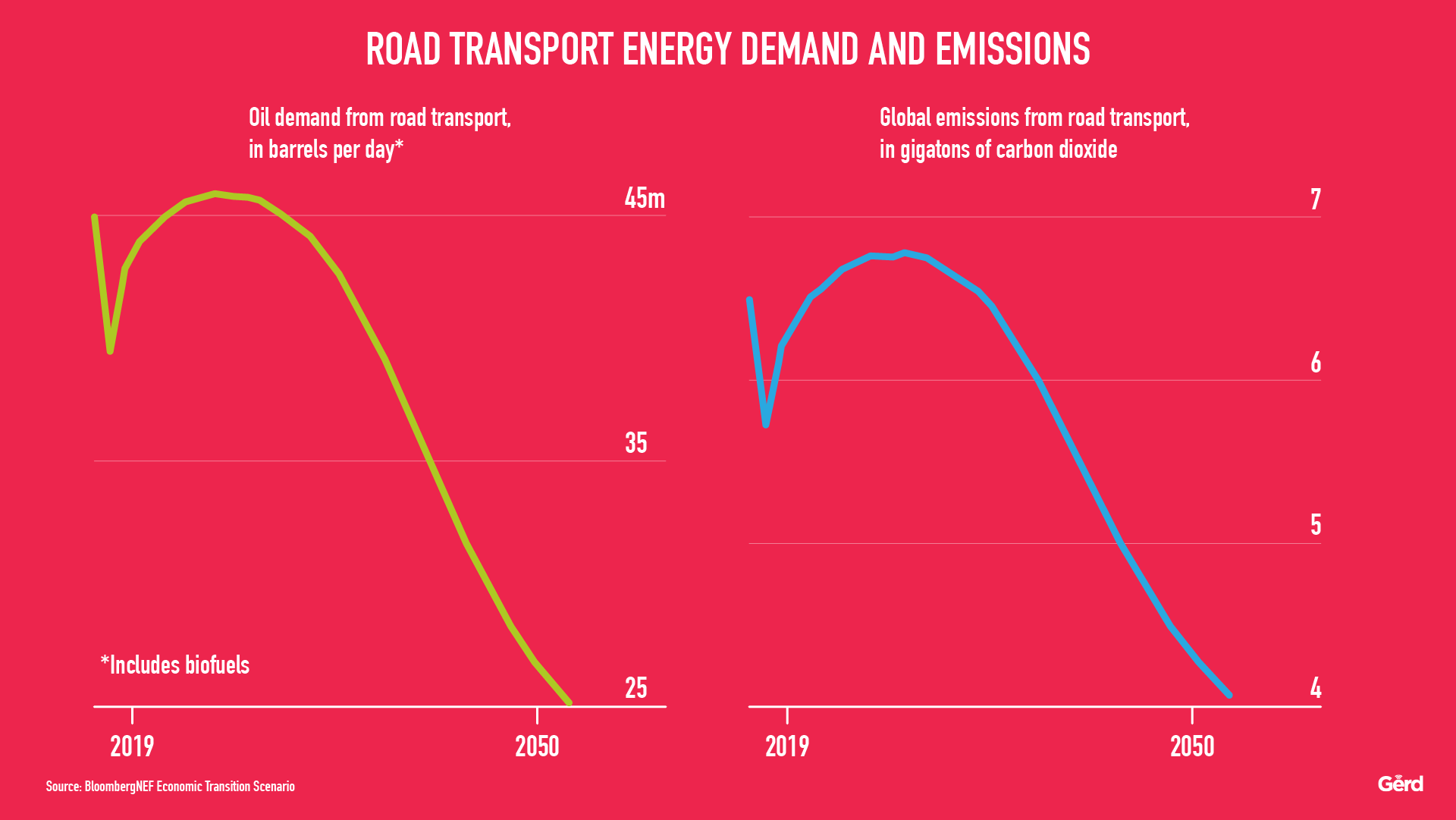 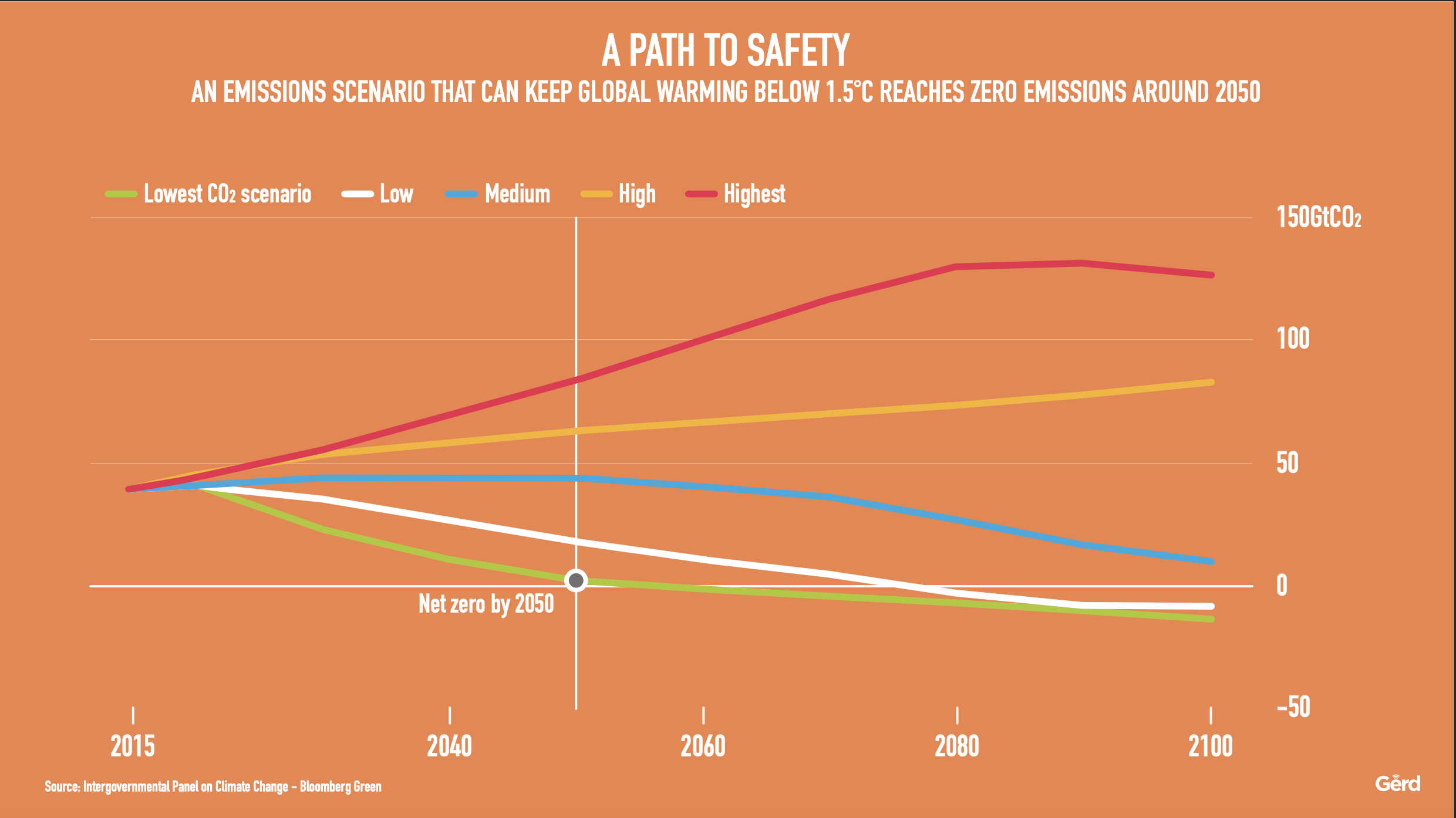 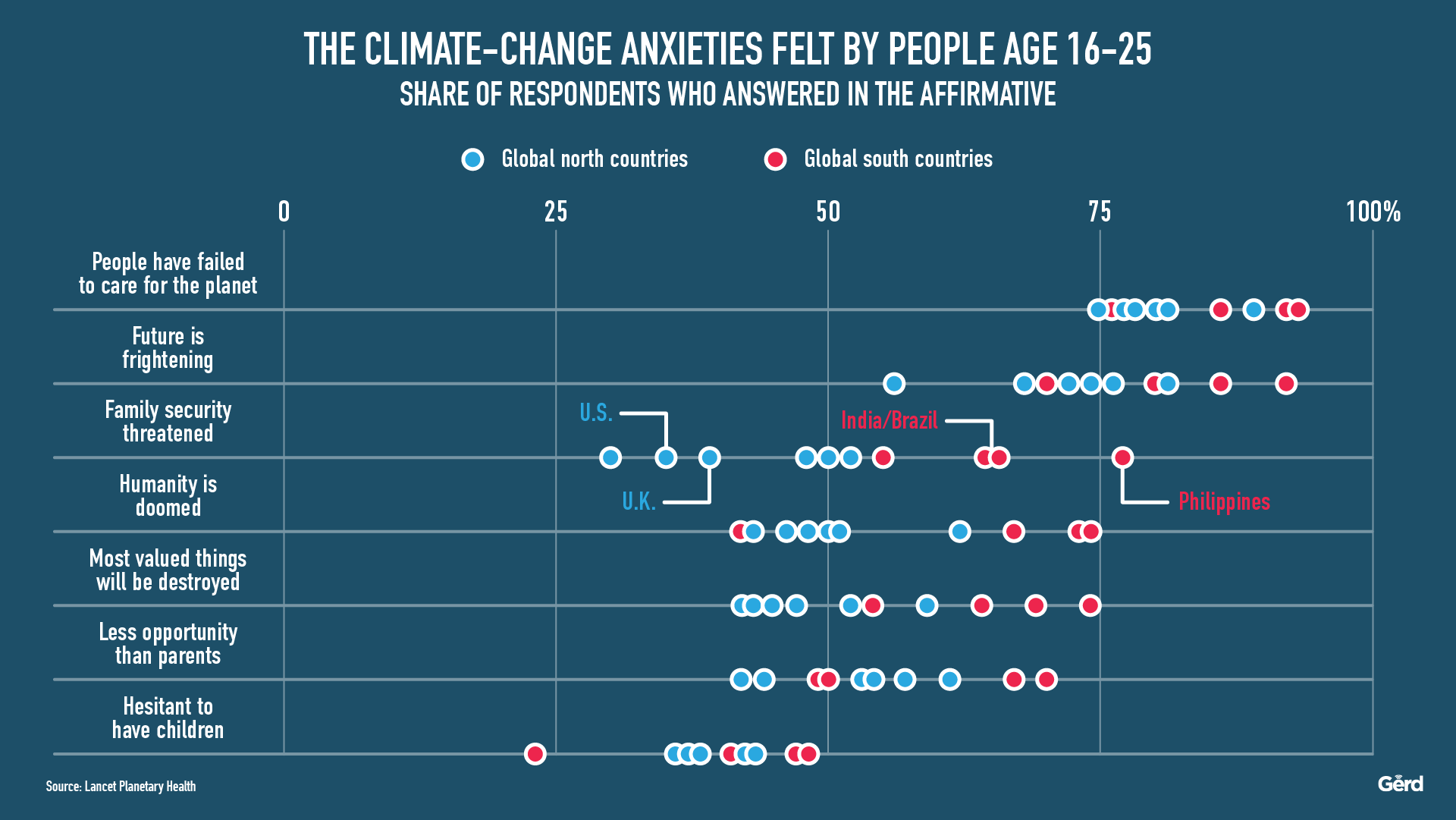 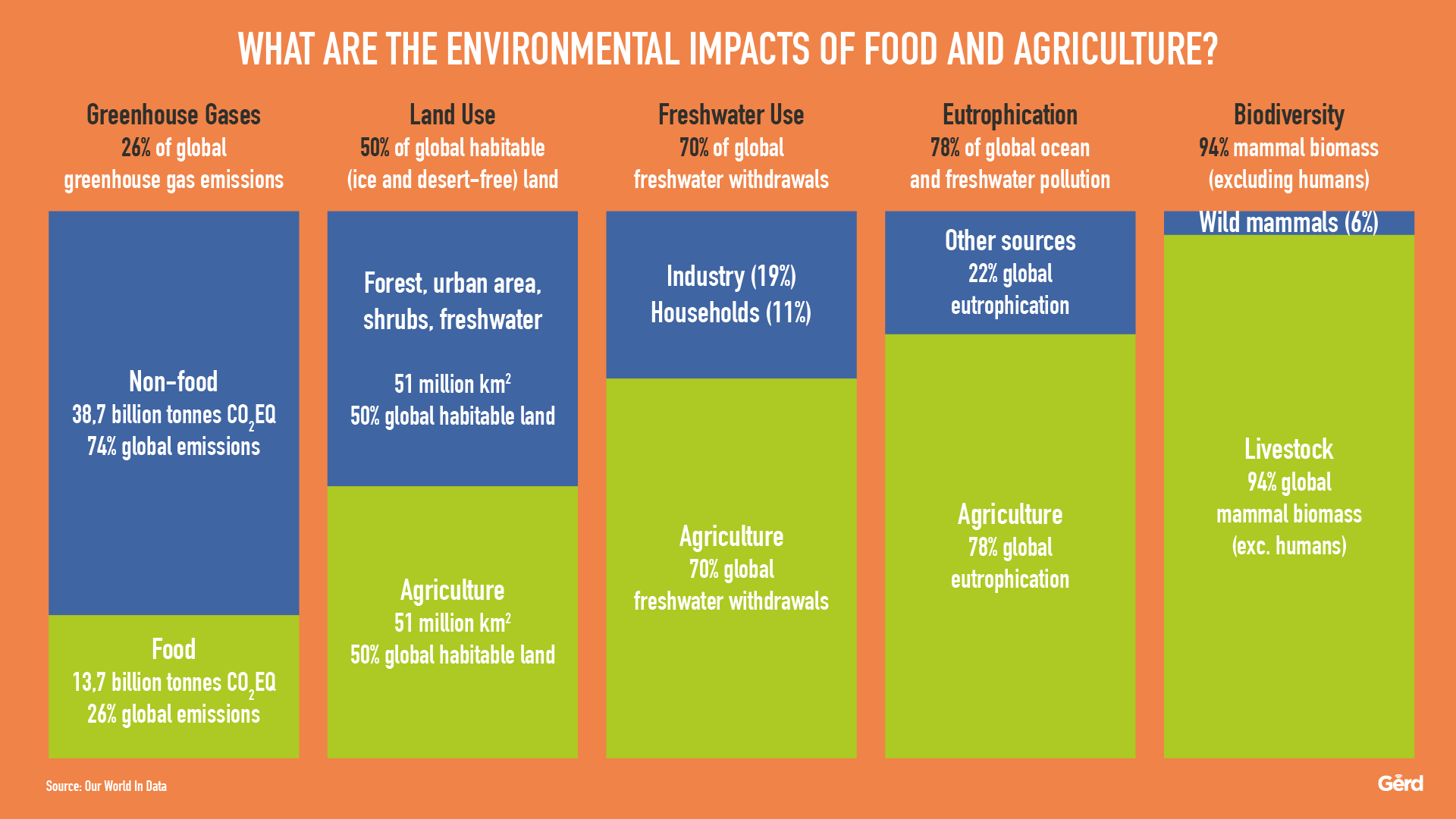 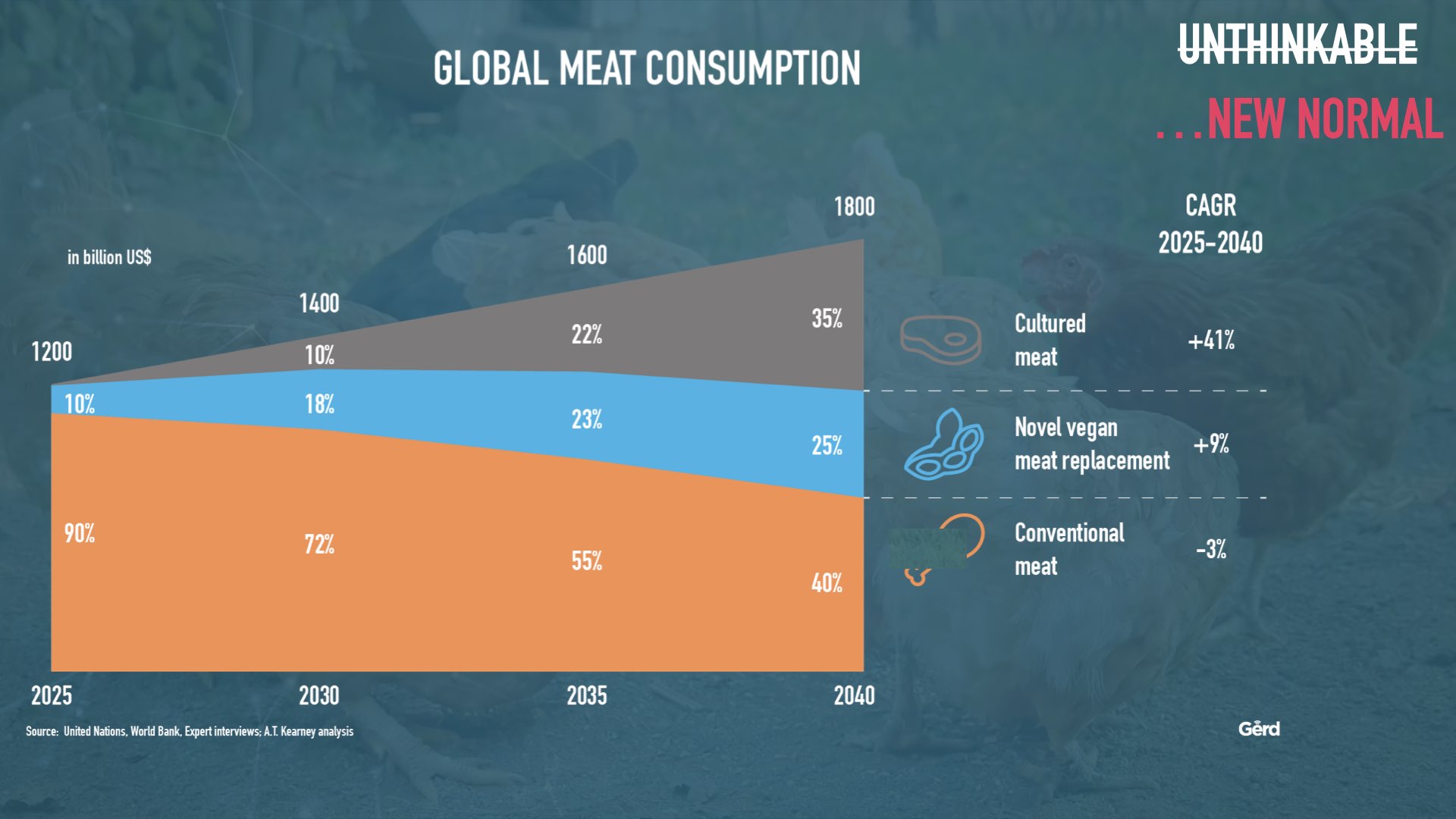 « My talk at the ‘Zero Waste Conference’ in Vancouver(virtual keynote)