The clean energy transition is unstoppable, so why fight it (must-read by Chris Nelder)

Just ran across this interesting piece by energy analyst Chris Nelder, in the Huffington Post  More about Chris

The clean energy transition is unstoppable, so why fight it?

Within days of my February article, CEO Peter Terium of the German utility RWE, called the clean energy transition in the electricity markets “unstoppable” and “irreversible… Nafeez Ahmed riffed on my piece at length in The Guardian, setting the energy transition in a larger context of “overlapping crises” that face humanity—resource overshoot, wealth inequality, the “food crisis,” civil unrest, rising debt, and so on. Energy transition, he argued, is but one example of the rise of solutions that decentralize and localize our activities, and shift power from concentrated elites and federal control to the grassroots level… If Tesla's new “Giga factory” can achieve its goal and slash the cost of lithium-ion batteries in half in just six years, it would probably put the cost of owning an electric vehicle (EV) below that of a cheap, average gasoline-burner. Then, EVs could pick up real market share (they currently have less than one percent of the U.S. market). That would enable vehicle-to-grid (V2G) and vehicle-to-building (V2B) technology to become a real player in grid power, after years of languishing for lack of enough EVs on the road to make it effective. According to one veteran storage consultant, just 100 electric cars parked at a 150,000-square-foot office building during the day could meet most of that building's peak demand, shaving off the most expensive hours of the building's power consumption. With widespread deployment, technologies like this could reduce the amount of expensive peak generation capacity that utilities need to build, and reduce electricity prices across the board… What I have found is that while people don't want to hear about problems, they do want to hear about solutions. They want to know what they can do. So once you've accepted the fact that positive stories can gain traction and motivate change, where negative stories can't, your path is clear. You talk about what's working. You don't promise the moon. You don't try to paint a happy face over every possible ugly outcome. But you try to foment the change that's going in the right direction. So to my friends and esteemed colleagues who want to focus on collapse, I say: Good luck with that.

Be sure to read this related piece in  The Guardian, as well.

Some related images (from me) 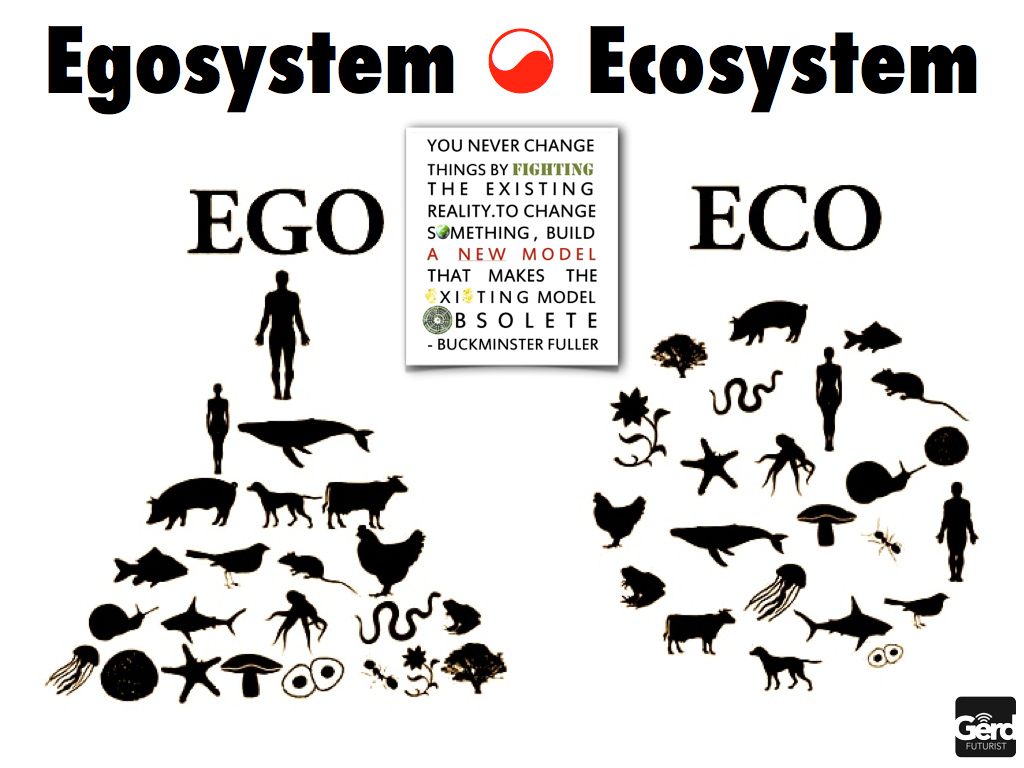 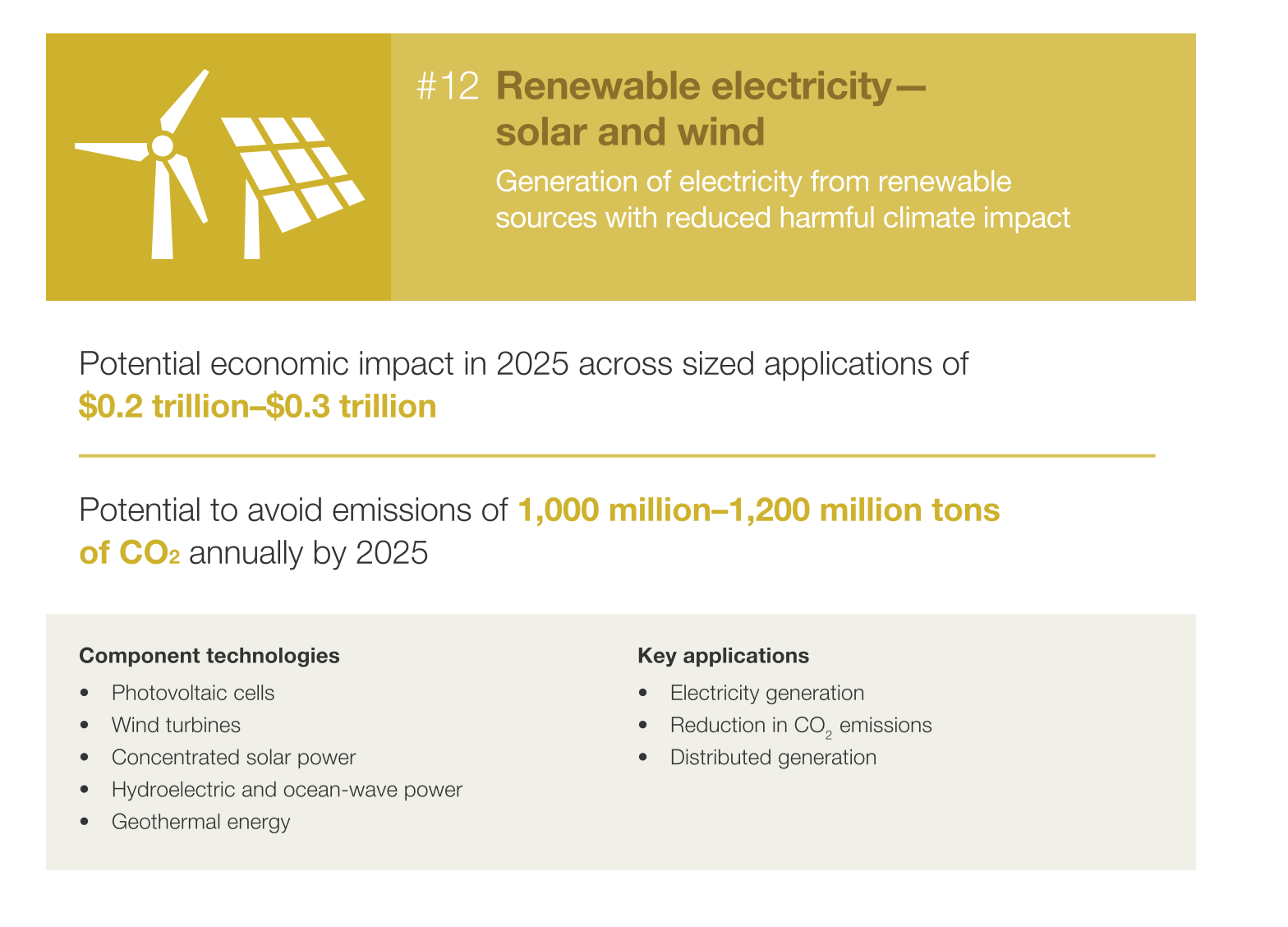 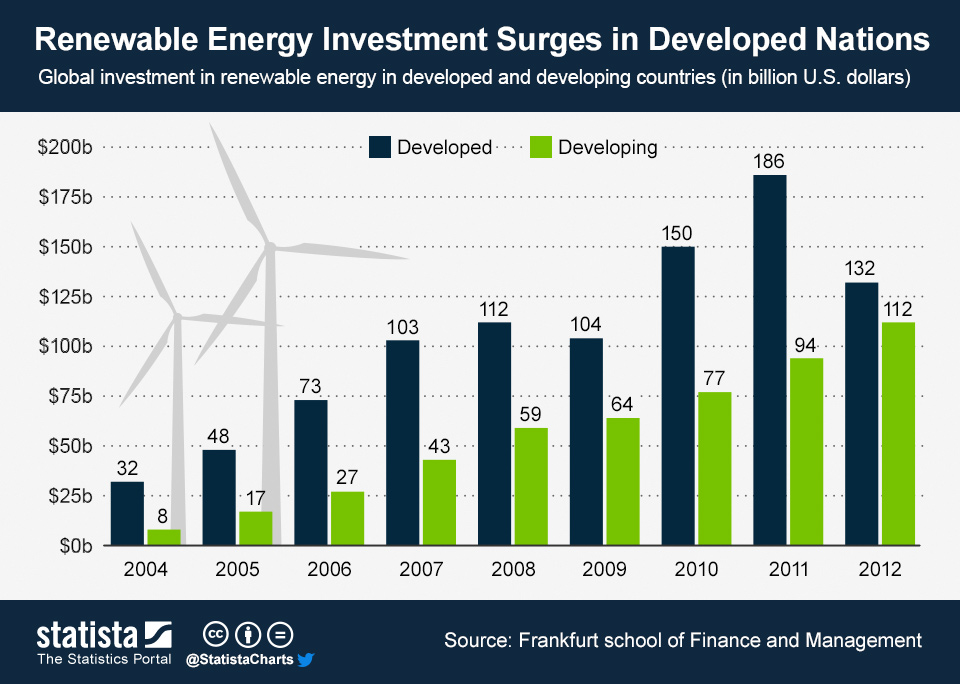