Great read about disruption and some insightful comments on Christensen's ‘The Innovators Dilemma'. I don't agree with all of it but it's worth pondering.

In the last years of the nineteen-eighties, I worked not at startups but at what might be called finish-downs. Tech companies that were dying would hire temps—college students and new graduates—to do what little was left of the work of the employees they’d laid off…. Disruption is a predictable pattern across many industries in which fledgling companies use new technology to offer cheaper and inferior alternatives to products sold by established players (think Toyota taking on Detroit decades ago). Today, a pack of news startups are hoping to ‘disrupt’ our industry by attacking the strongest incumbent—The New York Times.” Christensen has compared the theory of disruptive innovation to a theory of nature: the theory of evolution. But among the many differences between disruption and evolution is that the advocates of disruption have an affinity for circular arguments. If an established company doesn’t disrupt, it will fail, and if it fails it must be because it didn’t disrupt. When a startup fails, that’s a success, since epidemic failure is a hallmark of disruptive innovation. (“Stop being afraid of failure and start embracing it,” the organizers of FailCon, an annual conference, implore, suggesting that, in the era of disruption, innovators face unprecedented challenges. For instance: maybe you made the wrong hires?) When an established company succeeds, that’s only because it hasn’t yet failed. And, when any of these things happen, all of them are only further evidence of disruption. Disruptive innovation is a theory about why businesses fail. It’s not more than that. It doesn’t explain change. It’s not a law of nature. It’s an artifact of history, an idea, forged in time; it’s the manufacture of a moment of upsetting and edgy uncertainty. Transfixed by change, it’s blind to continuity. It makes a very poor prophet.

from Pocket https://ift.tt/1owOGu8 via IFTTT Below are some images of ‘disruption' that I have used in the past 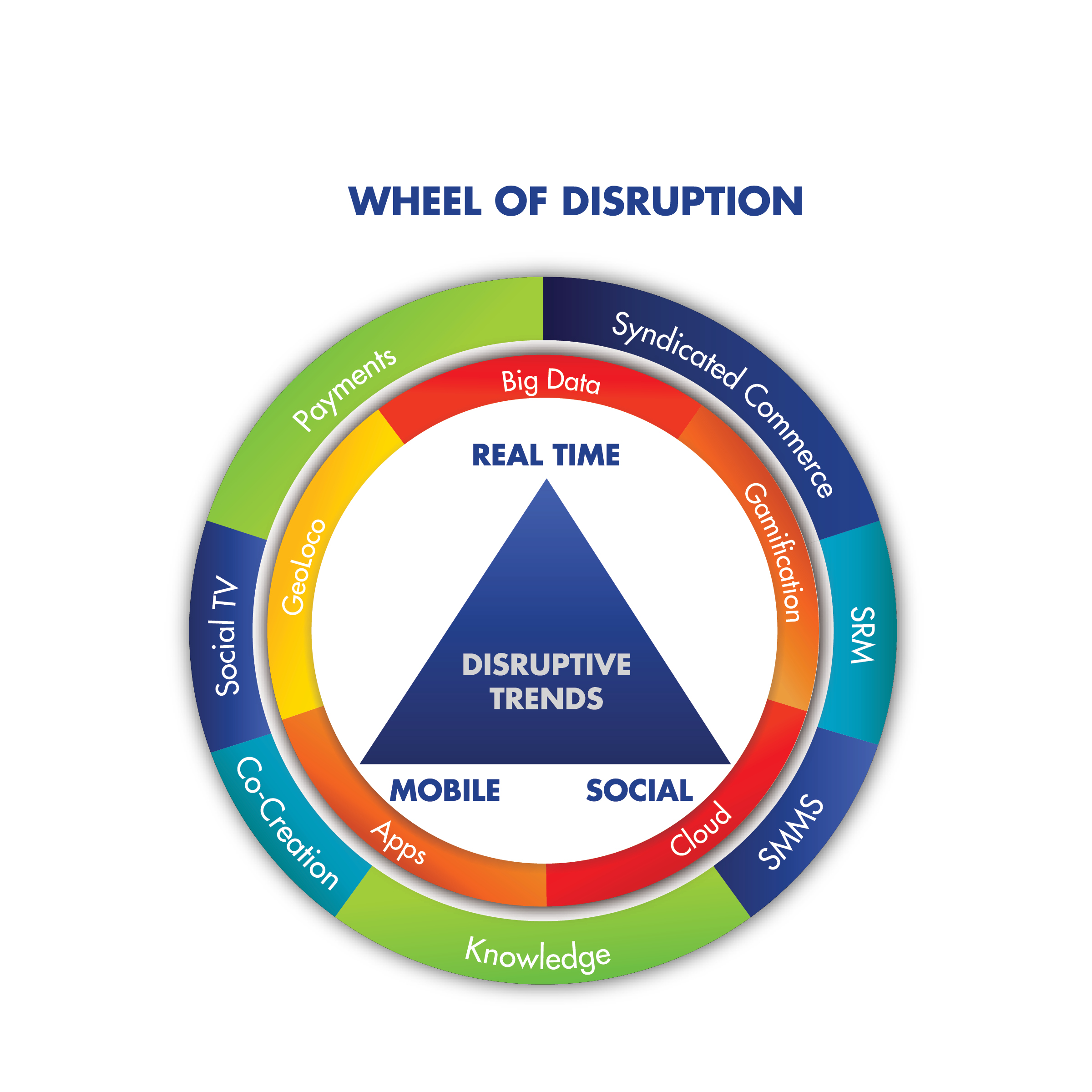 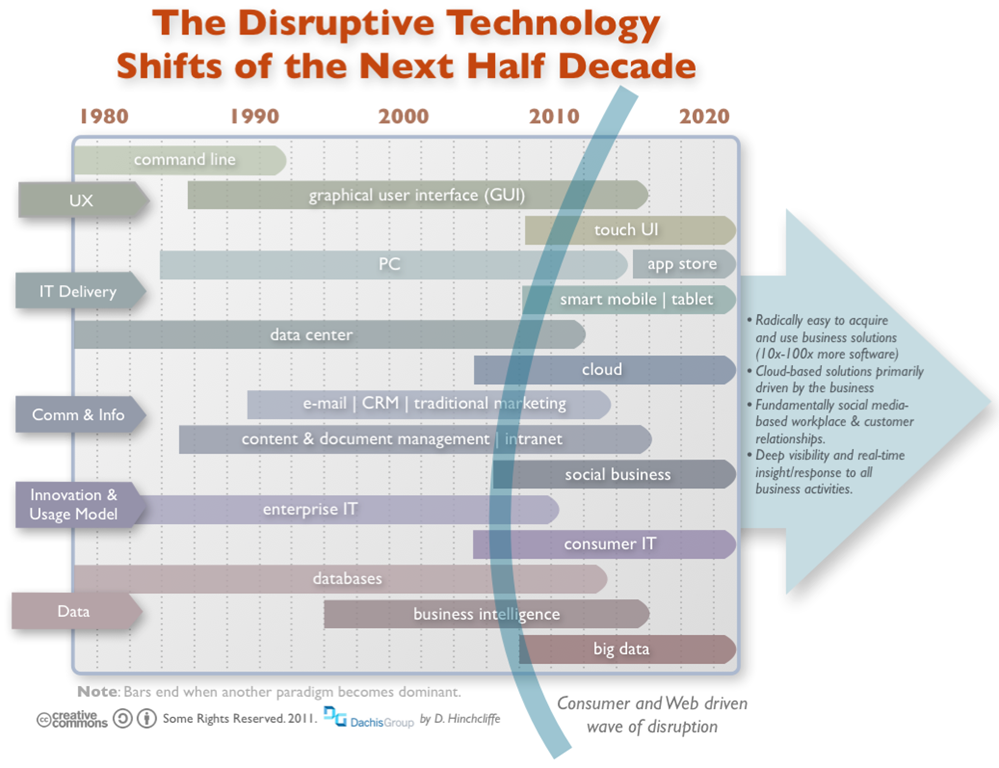 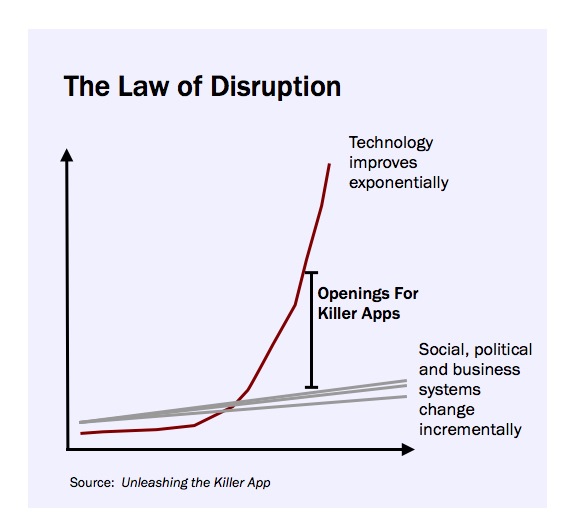 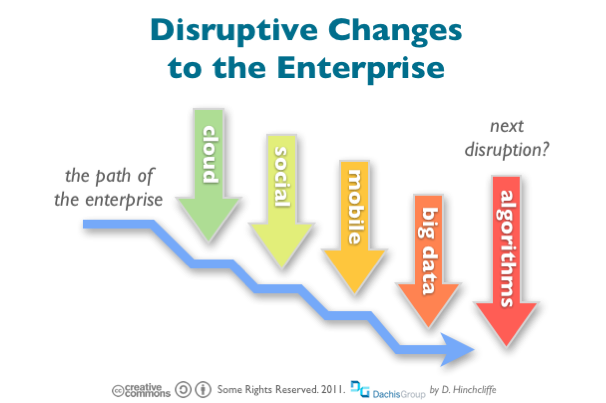 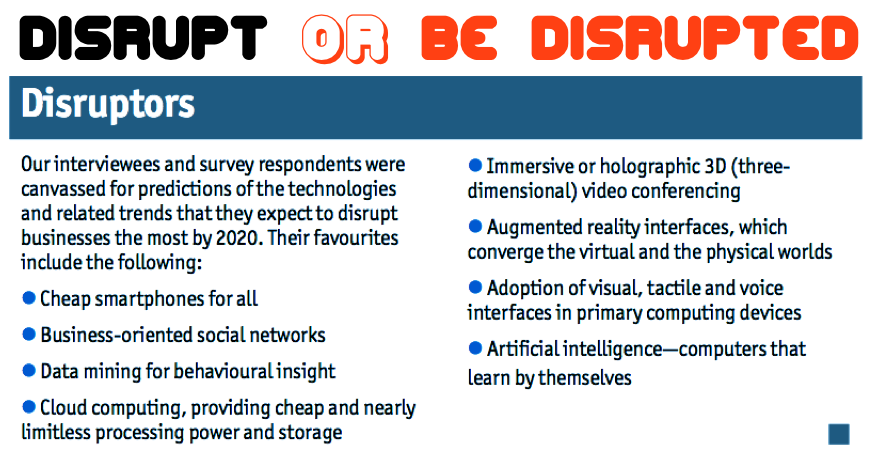