Some morsels from my recent keynotes: humarithms, machine thinking, practical wisdom and more

Let's start with this cartoon that I found on Tumblr and have been making good use of: 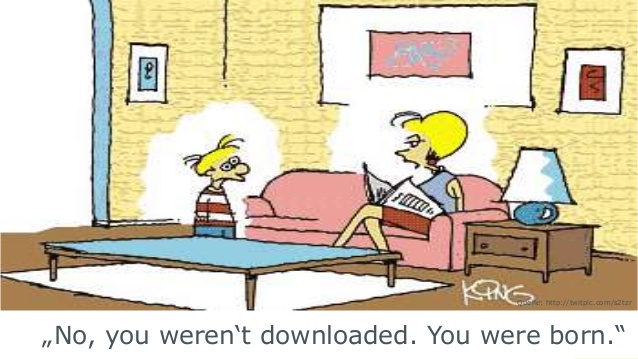 This is by far the most popular image used in some of my talks during the past 9 months; it's always good for some laughs and some delighted chuckling in the audience. Everybody gets the message right away: despite all that exponential technology around us, we still are just linear humans – and we actually have bodies!  To quote from Thinking, Fast and Slow (2011) by Nobel laureate Daniel Kahneman, ‘cognition is embodied; you think with your body, not only with your brain’ (quoting Tom Chatfield's great post on the fabulous Aeon site).  People are not just algorithms; not just mere brain+wetware. And it would be very foolish to try and further mediate or even disembody our existence so that we can become ‘better machines', imho. Transhumanists would probably disagree and argue that ‘sure, you weren't downloaded but… soon you can be uploaded‘. I'd disagree:)   Btw – I cannot seem to find the actual source for this cartoon – any help would be appreciated. 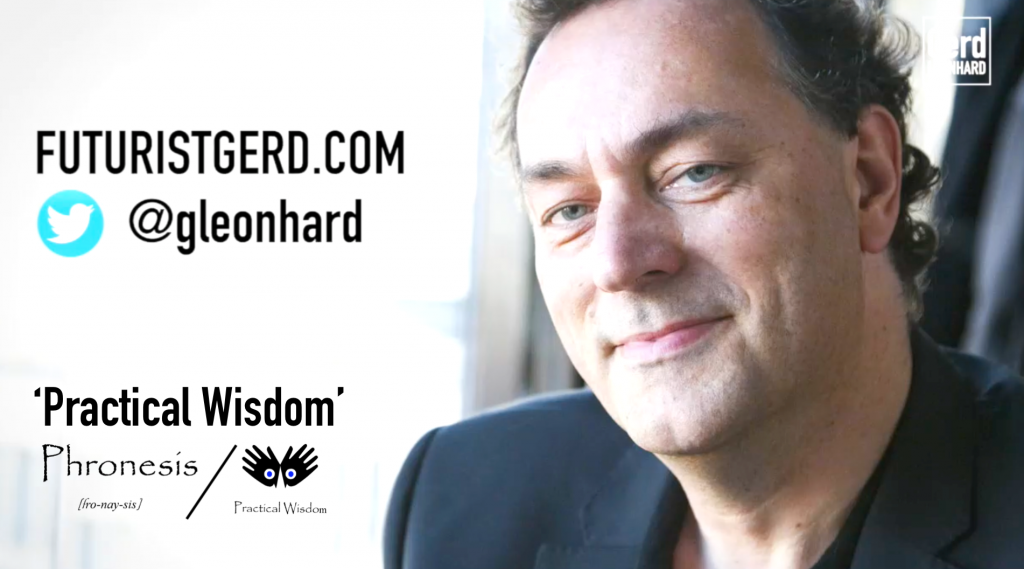 While researching the concept of wisdom for my new book (stay tuned!), I ran across the Greek philosopher Aristotle, again (I admit I had to read his works back when I studied ancient Greek… no, not voluntarily:).  Aristotle talked a lot about the concept of Practical Wisdom i.e. phronesis (in ancient Greek) which really struck a chord with me; I realized that practical wisdom is actually what I have been trying to share with my clients, listeners, readers and viewers (on that note, be sure to read more about the future of knowledge in one of my recent posts in The Guardian) 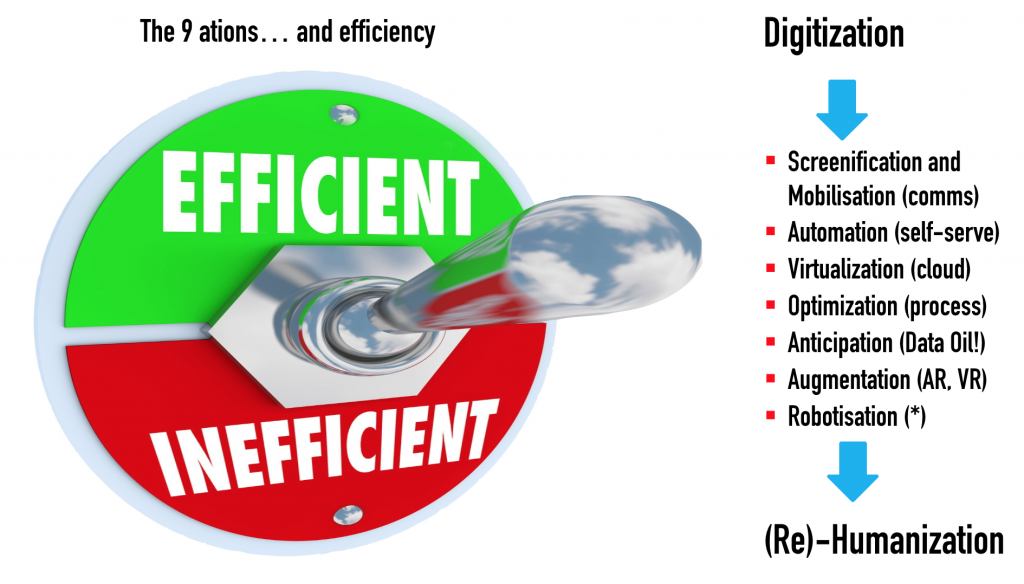 The 9 ations (well, sometimes it's only 7 or 8:) have proven to be a very useful listicle-thingy when talking about the key future trends. Everyone, and every business, is impacted by them. Think about the changes brought on by the fact that (almost) everything that used to be paper is now a screen, and mobile or SoLoMo, and in the cloud; many things that used to be ‘stuff' are now bytes (“software is eating the world“), and much of what used to be human work is quickly becoming robot work or is otherwise being automated. The toughest thing will be to then find ways to re-humanize our technologies so that we can maintain the uniquely human benefit of having them in the first place. 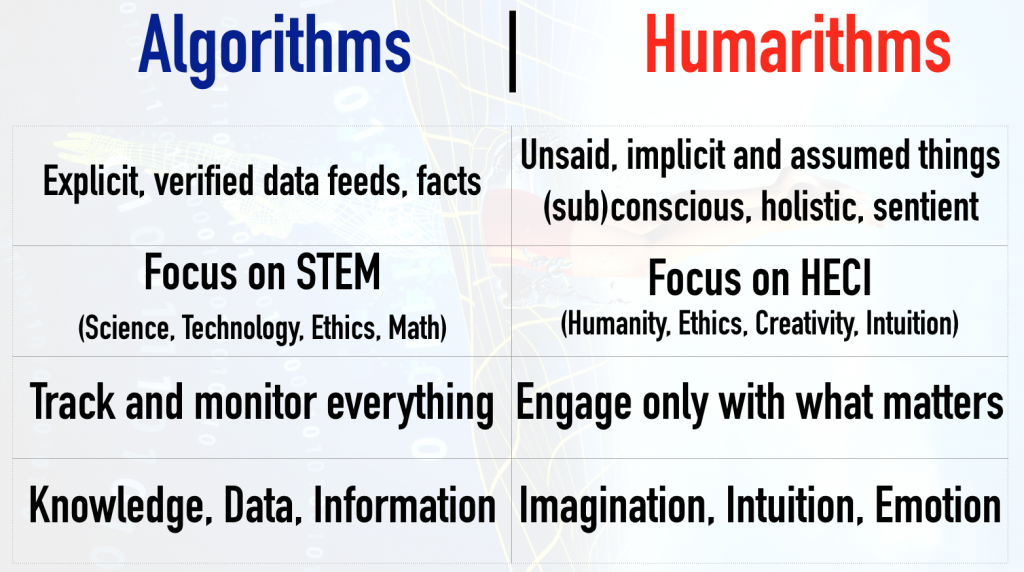 I coined the neologism ‘humarithms' a while ago, and it has stuck with me and my audiences. This is a slide from a recent talk in Washington DC outlining the key differences between algorithmic thinking and humarithms – as I like to say, every great algorithm needs a great humarithm! 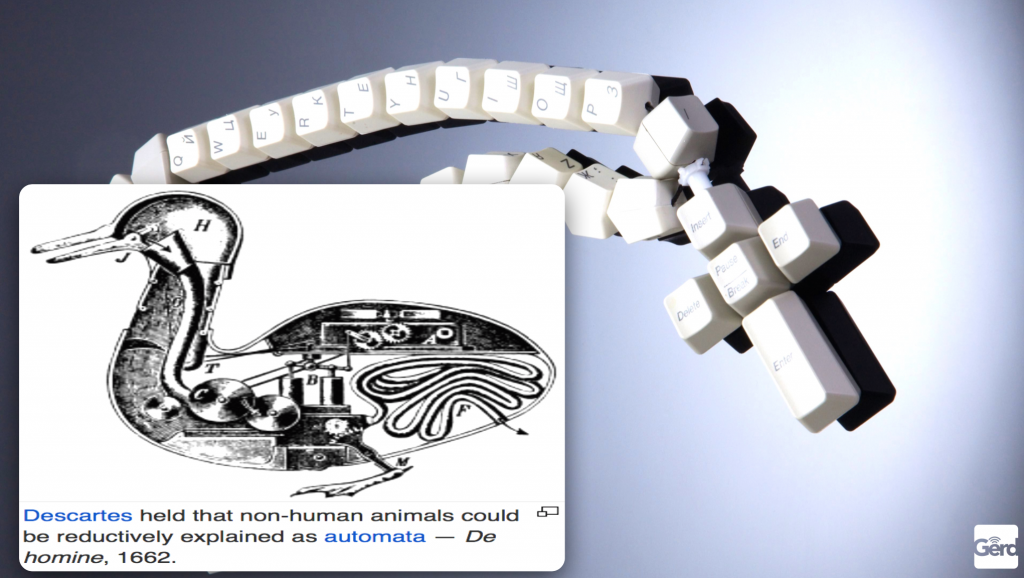 The concept of reductionism has reared its head in almost all my recent talks, and the Vaucasson duck used in this slide makes a great illustration for the increasing trend towards simplifying human relationships and complex processes when we mediate it with technology (I guess the most outrageous recent example is the rise of robot sex).  If you need more clarification on what exactly reductionism looks like, be sure to watch the cool new show ‘Humans' and observe the ‘synths‘.  ‘There is an app for that' is one of responses that signals what I call ‘machine thinking‘ – we are getting used to technology short-cutting everything, and in the process we often lose the quintessential human qualities we look for in the first place. Examples include Tinder or the new Hello Barbie doll that uses a very simple AI to simulate human conversations. 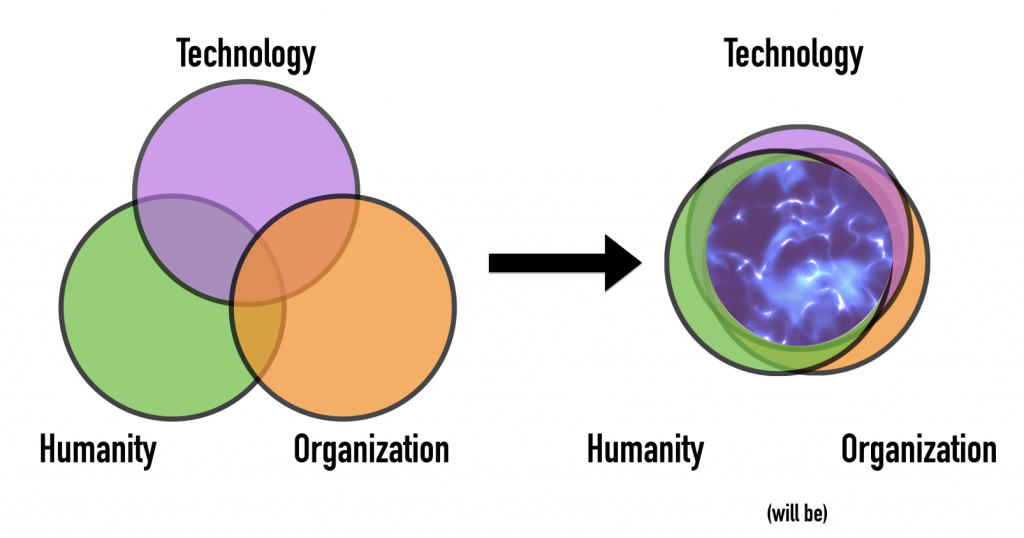 The ‘holistic future' – concept has struck a chord with pretty much every audience in the past 6 months. My graphic actually riffs off some  early 70's network-paradigm illustrations by RAND researcher Paul Barran, and it packs quite a punch: in the future (well, starting now, really) very few companies or institutions can afford to simply remain in its traditional domain because everything around it is becoming combinatorial and interdependent. If you are in the technology business, you will have increased impact on all kinds of humanity-issues (such as ethics or digital rights) and you will certainly change how business is done and how organisations are run- in fact, if your product is disruptive it may well cause a wave of unintended consequences that will have ripple effects across society (see Uber et al).  Going forward, if you make routers or switching gear, and promote a global Internet of Things, you'll also need to deal with the un/intended consequences of it, such as security, public data standards and the various effects of hyper-connectivity. Therefore, a more holistic, eco-systematic approach will beat the ‘tunnel-vision' approach – it will definitely be more lucrative to (co)-construct new ecosystems than to make minor fixes to outmoded/ing ones. 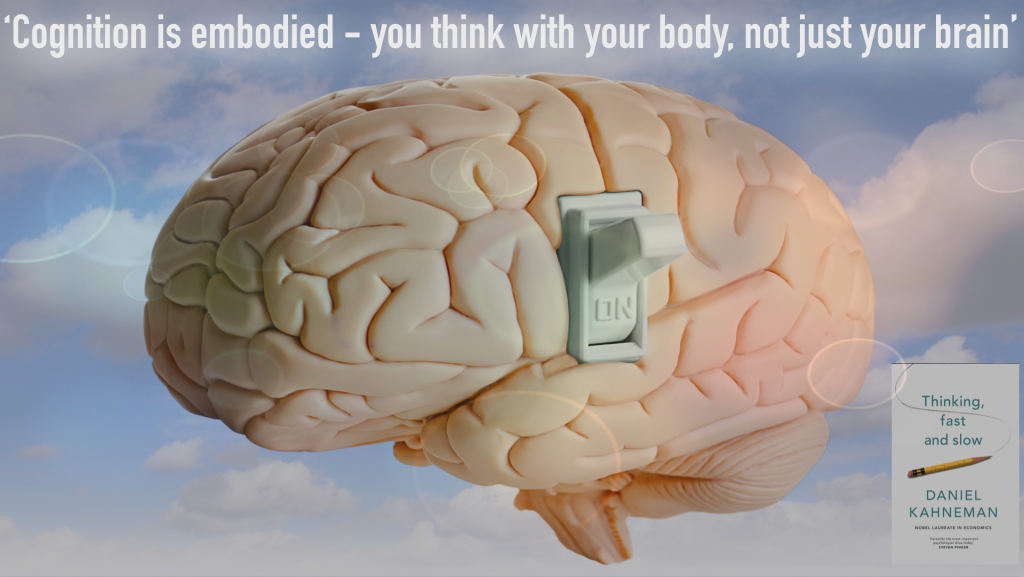