Meet me in Malta tonight (Economist Gala event): ‘machines will have the power of a human brain by 2025’ via the Malta Independent

A nice preview of my keynote at tonight's event just went online at the Malta Independent. Some snippets:

“By the year 2025, machines will have the same power as the human brain and in 2051 they will have the power of the entire
global population. Does is sound far-fetched? It is certainly a grand claim, but who better to make these kinds of observations than Gerd Leonhard, Futurist, Keynote Speaker, Author and CEO of The Futures Agency. This was one of the many observations Mr Leonhard spoke to The Malta Independent about ahead of his Keynote Address for The Economist at their ‘The World in 2016 Gala Dinner’tonight at the Hilton, St Julian’s; where every year they invite experts and innovators from all over the world to share their ‘predictions’ for the coming year…

Mr Leonhard released a film called ‘Technology vs Humanity’ which tries to “pinpoint the ongoing convergence of man and machine”. He explained the film’s premise by saying that “Basically technology is moving very close to people and lots of things that used to be done by people are now done by technology…

He also recently contributed to a book called ‘The Future of Business’ where he redefined the relationship between man and machine in terms of business. “The way that it’s being redefined is that we have to see that machines can handle 50% – 80% of what we currently handle. They will take that over including banking advice, secretarial work, garbage people, airport drivers, you name it. [… ] So that’s really going to change how we work and what we do. There will be a big shift in businesses because many businesses that used to have maybe 100,000 employees will in the future have 5,000 because of better use of technology.”

The future of business

The future of business for Mr Leonhard lies in redefining what kind of service or product businesses provide. It is no longer about the product itself, but about the experience of the product. “This is going to happen to banking, insurance, gaming so basically if you have a company you’re going to have to create new values. You’re going to have to move up the Maslow Pyramid where instead of just providing products and services, you have to provide experiences because experiences cannot be easily copied by technology.”

Finally, Mr Leonhard broke down what he will be talking about during The Economist’s Gala Dinner. “I will touch upon the changes of business that are imminent, like we are moving towards an exponential explosion in technology.” He will mention what he calls the 10 –ations, which are 10 mega trends: digitization, mobilization, automation, anticipation, robotization and others. Mr Leonhard, however, insists that there is no value in a society which is only technology because it will be one machine talking to another machine and there’s no value in business if you are selling to a machine. His final statement will be “embrace technology, but don’t become it”.

Thanks to the Malta Independent for interviewing me!

PS: one of my proposal to the Maltese prime minister, the government and the business community will be to jointly produce a Malta Summit for the Future to tackle these opportunities and challenges :)) 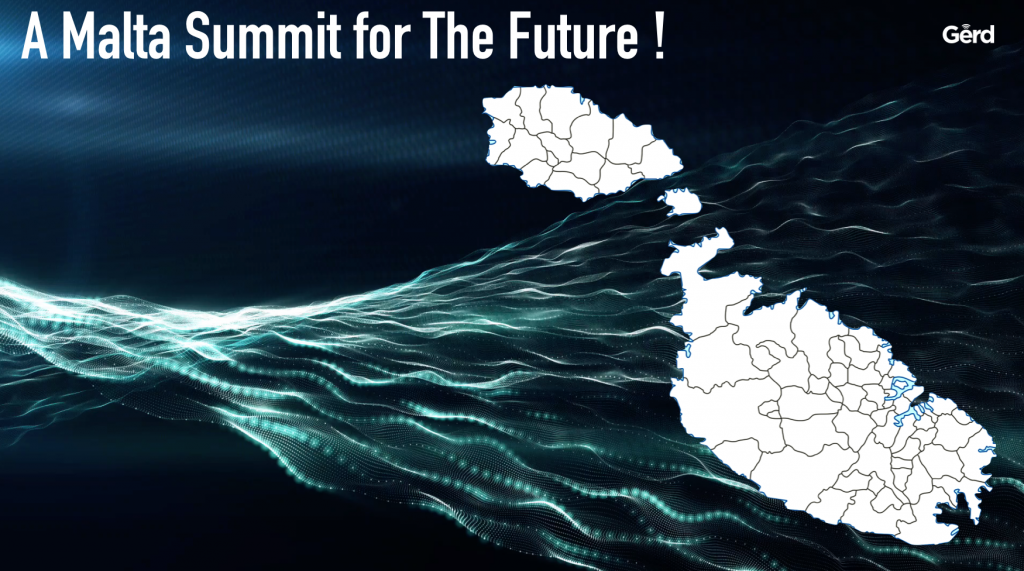