My comments on Artificial Intelligence and digital transformation (The Telegraph, Oliver Pickup)

Artificial IntelligenceGerd in the Media

This piece just went live on The Telegraph and it quotes me quite well:) Thanks to Oliver Pickup for the great interview. Here are some best-of snippets (links added by me).

Gerd Leonhard, a session leader at the summit, thinks businesses of all sizes need to transform their approach and culture from the top down. “Artificial Intelligence’ is growing on an exponential scale and will revolutionise what humans think of as work,” says the chief executive of The Futures Agency, a think-tank that offers “hard futures” to help firms anticipate what might soon happen. “In seven years, probably earlier, we will have the first computer with the brainpower of a human being in terms of technical capabilities, but not emotional intelligence,” he says. “Only five years after that there is likely to be a computer with the brainpower of a million people; and in 2050 a supercomputer will have the brainpower of all humans.
“With computers starting to think, a paradigm shift is taking place. If companies don’t realise this early enough they could be left behind.  Mr Leonhard, offering advice to laggard business leaders, says: “It starts with a progressive attitude. Companies should look at the rolling AI improvements that can be realised now. Creating efficiencies through AI – such as a smart meeting system that saves time and money – is good, but you need to not be shortsighted. “AI is not a gimmick like social media or big data. Think of it as an ecosystem. To make that work, people have to understand this must be a holistic environment considering efficiency, profit, growth and also humanity. “If you empty out most of the human elements of your company it will eventually backfire. This is not about efficiency, it’s about long-term value.”  Read on… 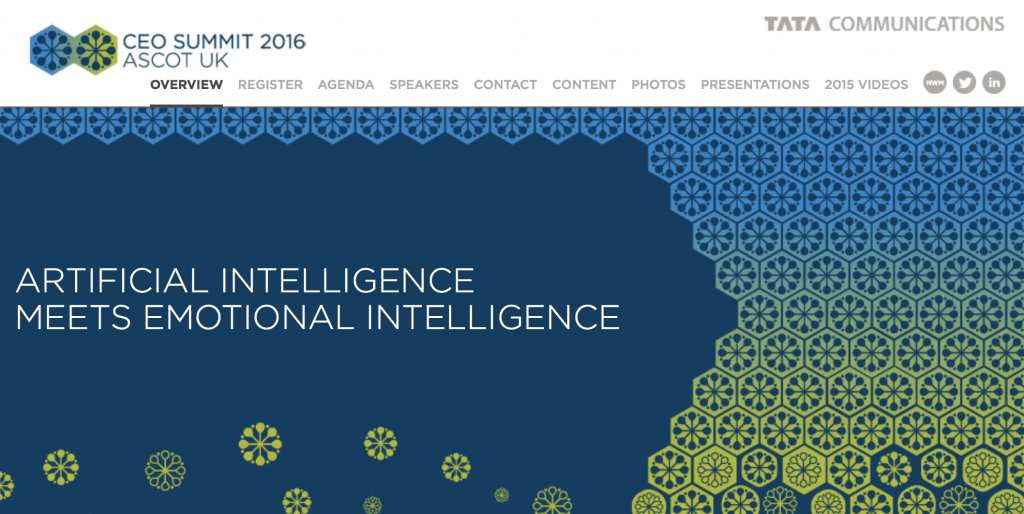 And here are some of the slides I used at the Tata Communications CEO event: 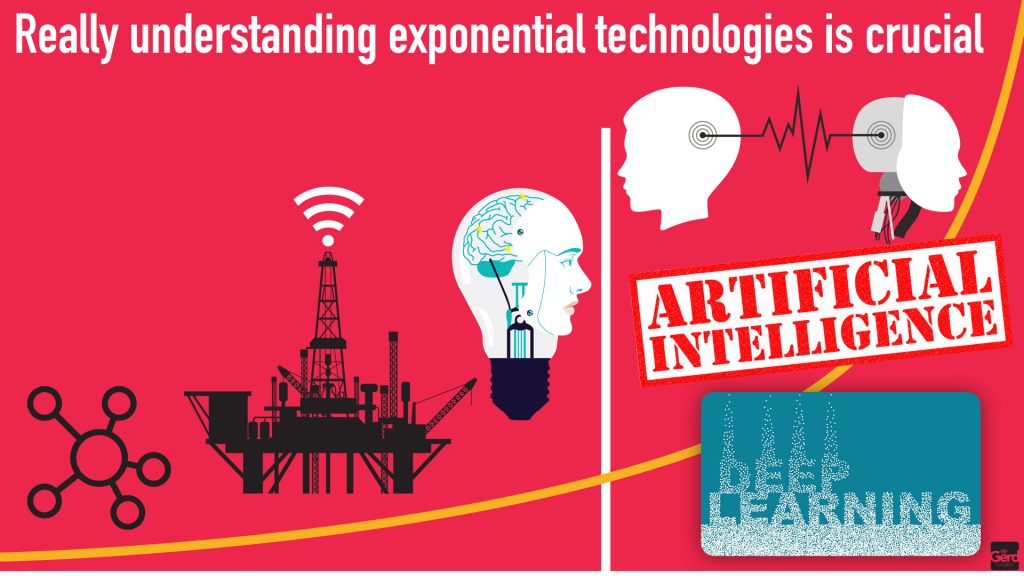 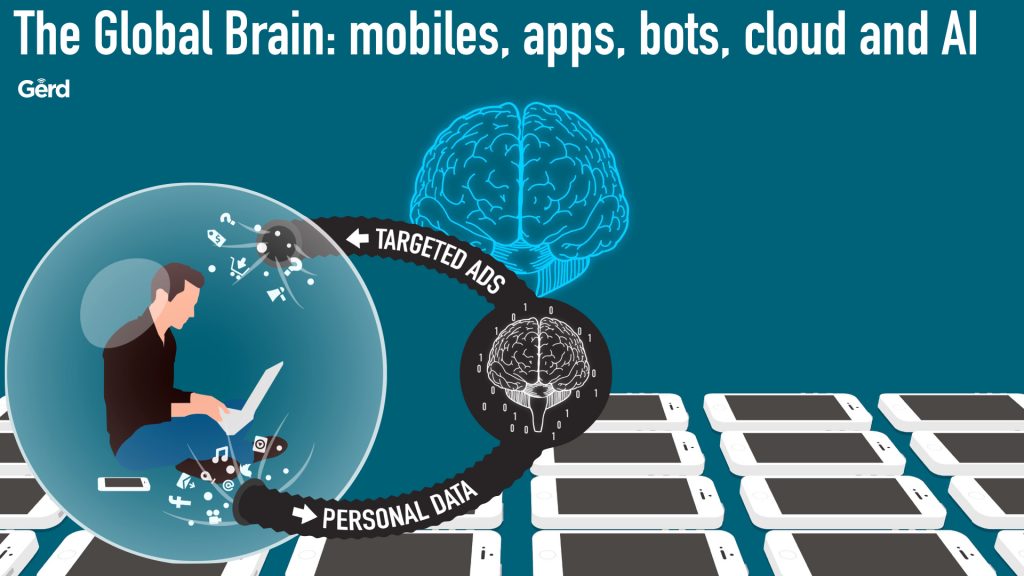 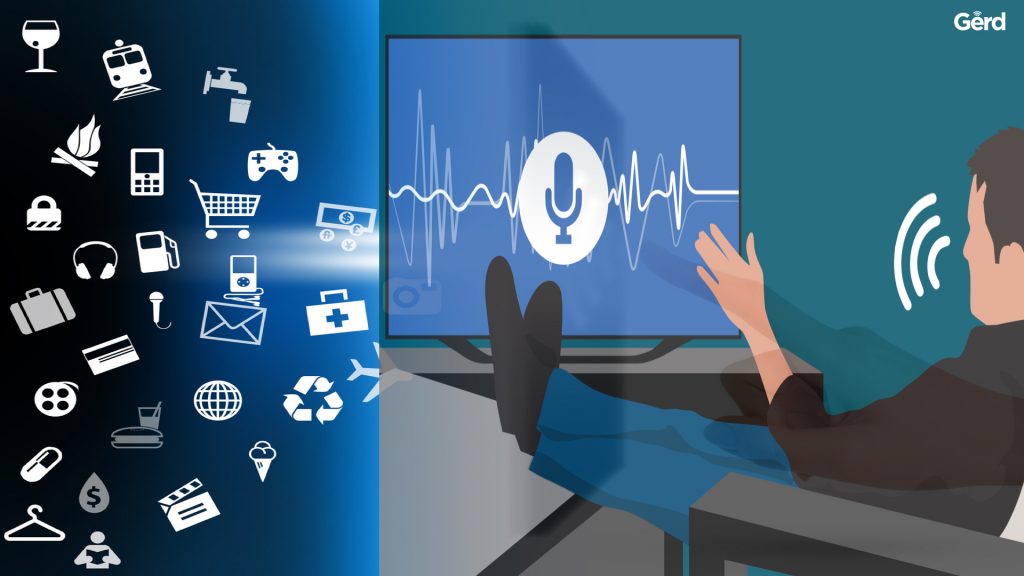 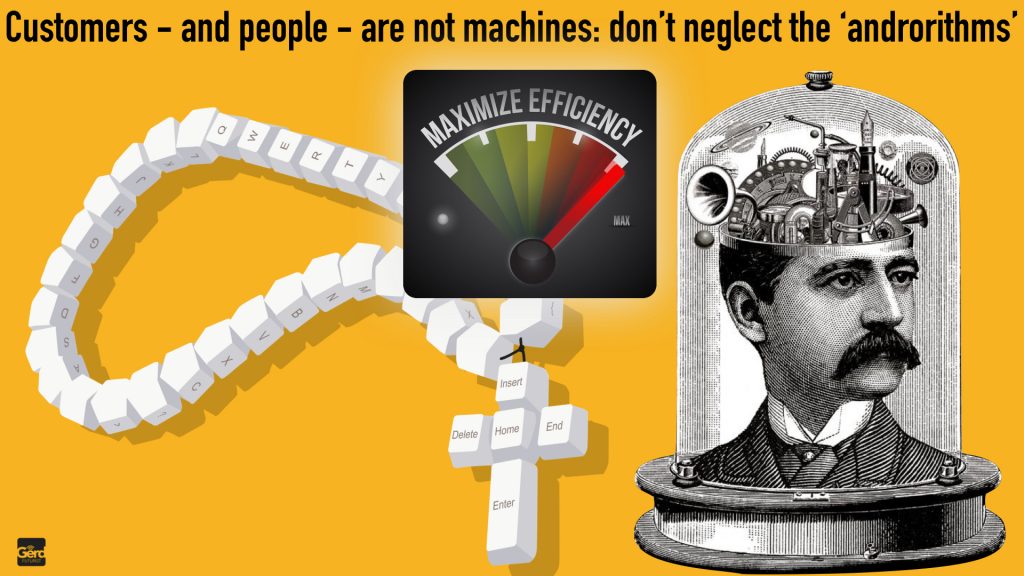 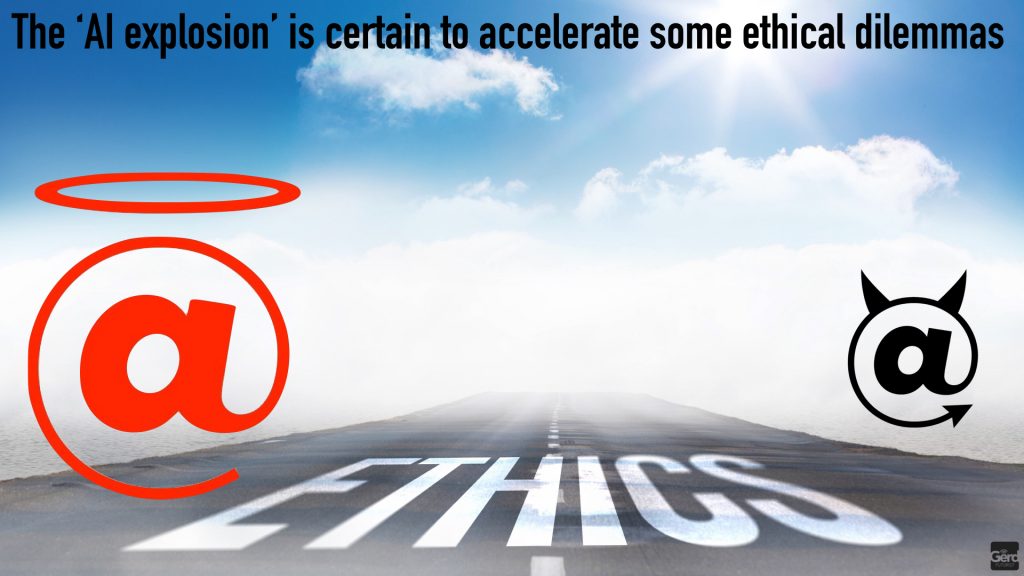 Artificial IntelligenceGerd in the Media