The biggest threat to democracy? Your social media feed …says the WEF

“What happened in the UK was not only a political disaster, but also a vivid example of what happens when you combine the uncontrollable power of the internet with a lingering visceral feeling that ordinary people have lost control of the politics that shape their lives. When people feel their democratic representatives do not serve them anymore, they turn to the internet. They look for others who feel the same and moans turn into movements.

In this regard, the Leave campaign’s main social media messages appealed to the agency of ordinary voters to reject the rule of the bureaucracy and “take control” of their own country. Using very simple language, largely consisting of only a few syllables, these messages spread very fast across the internet and were often reinforced with amusing memes, instead of rigorous expert opinions or statistics.”

The biggest threat to democracy? Your social media feed
https://www.weforum.org/agenda/2016/08/the-biggest-threat-to-democracy-your-social-media-feed/
via Instapaper 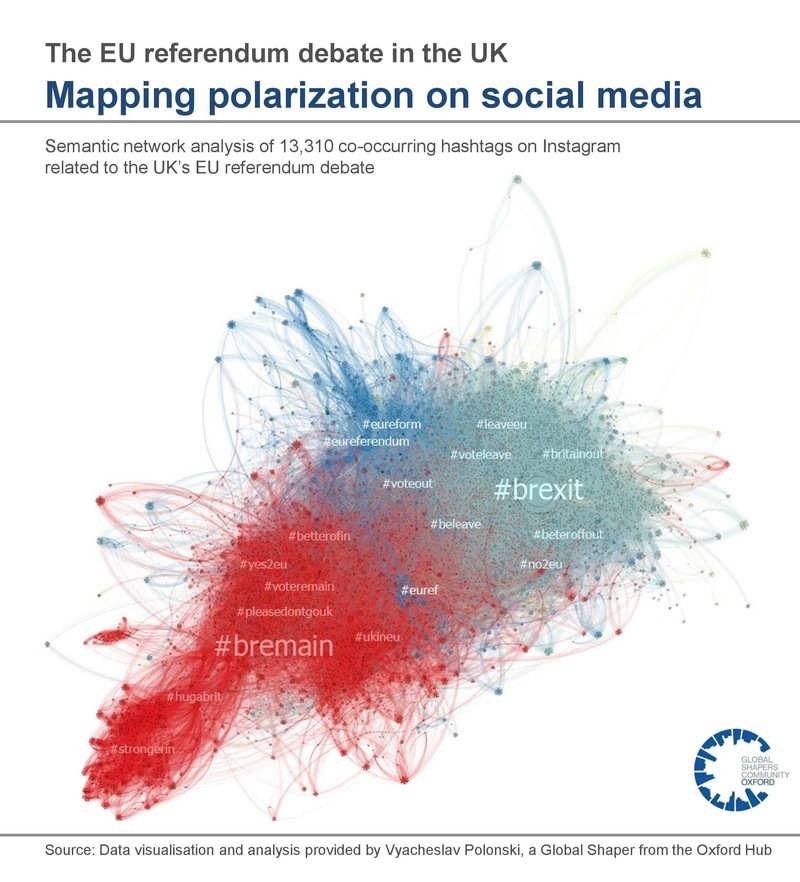