Do no harm, don’t discriminate: official guidance issued on robot ethics (via The Guardian)

Digital Ethics
“Now the British Standards Institute has issued a more official version aimed at helping designers create ethically sound robots. The document, BS8611 Robots and robotic devices, is written in the dry language of a health and safety manual, but the undesirable scenarios it highlights could be taken directly from fiction. Robot deception, robot addiction and the possibility of self-learning systems exceeding their remits are all noted as hazards that manufacturers should consider.

Welcoming the guidelines at the Social Robotics and AI conference in Oxford, Alan Winfield, a professor of robotics at the University of the West of England, said they represented “the first step towards embedding ethical values into robotics and AI”.” 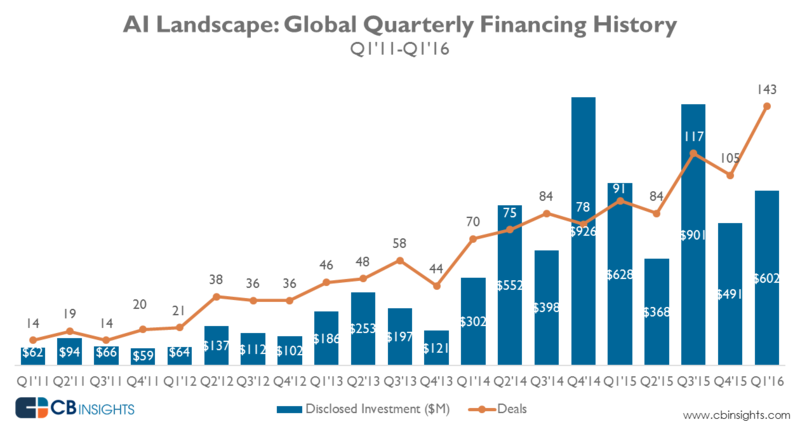