Forget AT&T: What about Google and Facebook…? good read via the NYT

“Look at the numbers. Alphabet (the parent company of Google) and Facebook are among the 10 largest companies in the world. Alphabet alone has a market capitalization of around $550 billion. AT&T and Time Warner combined would be about $300 billion. Alphabet has an 83 percent share of the mobile search market in the United States and just under 63 percent of the US mobile phone operating systems market. AT&T has a 32 percent market share in mobile phones and 26 percent in pay TV. The combined AT&T-Time Warner will have $8 billion in cash but $171 billion of net debt, according to the research company MoffettNathanson. Compare that to Alphabet’s balance sheet, with total cash of $76 billion and total debt of about $3.94 billion. In the first quarter of 2016, 85 cents of every new dollar spent in online advertising will go to Google or Facebook, according to Brian Nowak…”

Forget AT&T. The Real Monopolies Are Google and Facebook. 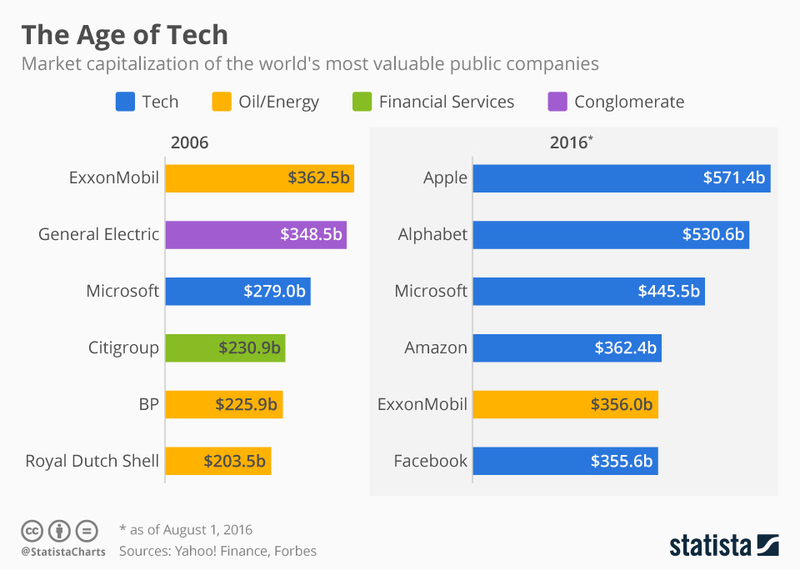 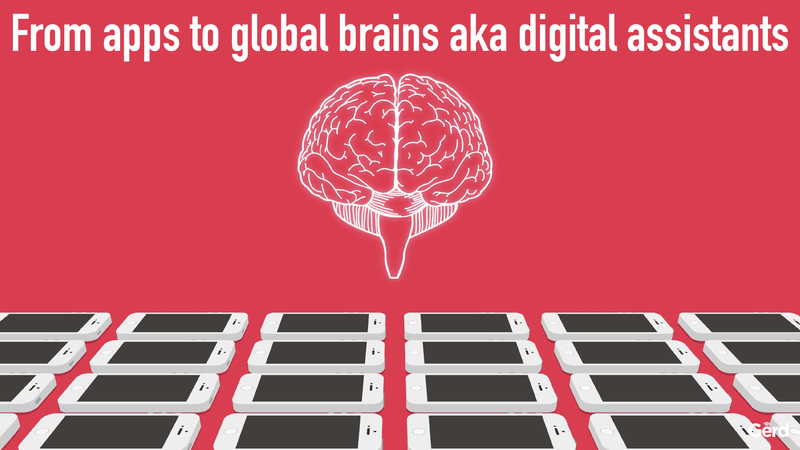