Digital Ethics
“The point, though, is that we are on the verge of a revolution in transportation. For decades — actually, centuries — we have been dependent on locomotives and, more recently, airplanes to take us long distances. The technologies have hardly advanced. The entire industry is about to be disrupted. Many of us will choose to take the shared cars and Hyperloops; others will own their own cars. But we will take fewer rides in trains and planes.

That is why new rail-based transportation systems, such as the one that California has long been debating, are not sensible investments to make. By the time they are complete, our modes of mass transportation will have changed. The California project aims to move 20 to 24 million passengers a year from downtown L.A. to downtown San Francisco, through California’s Central Valley, in 2 hours 40 minutes. It is projected to cost an estimated $64 billion when completed by about 2030. By then, we will be debating whether human beings should be allowed to drive cars, and public rail systems will be facing bankruptcy because of cheaper and better alternatives.”

The transport systems of Science Fiction will be here sooner than you think – Vivek Wadhwa
https://wadhwa.com/2016/12/20/transport-systems-science-fiction-will-sooner-think/
via Instapaper 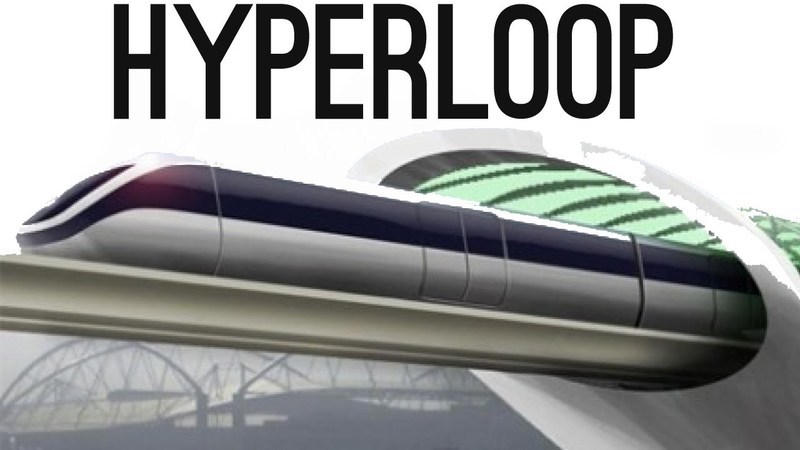 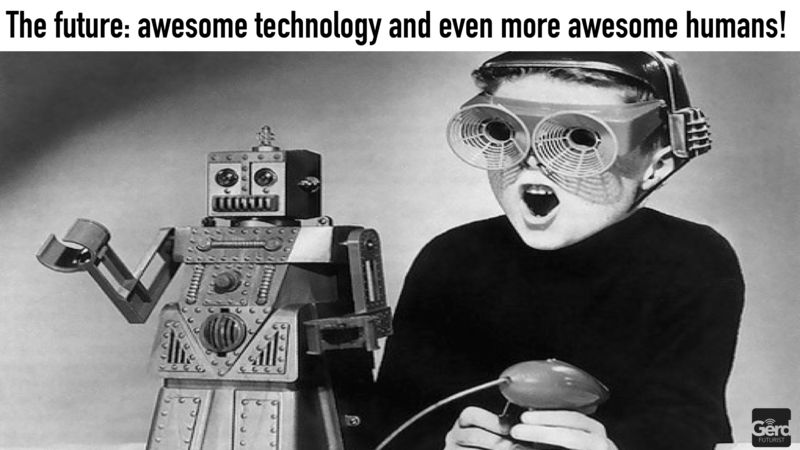