“Polluting fuels could lose 10% of market share to solar power and clean cars within a decade, the report by the Grantham Institute at Imperial College London and the Carbon Tracker Initiative found. A 10% loss of market share was enough to cause the collapse of the coal mining industry in the US, while Europe’s five major utilities lost €100bn (£85bn) between 2008 and 2013 because they did not prepare for an 8% increase in renewables, the report said. Big energy companies are seriously underestimating the low-carbon transition by sticking to their “business as usual” scenarios which expect continued growth of fossil fuels, and could see their assets “stranded”, the study claims.” Read more via The Guardian

Some related stats below 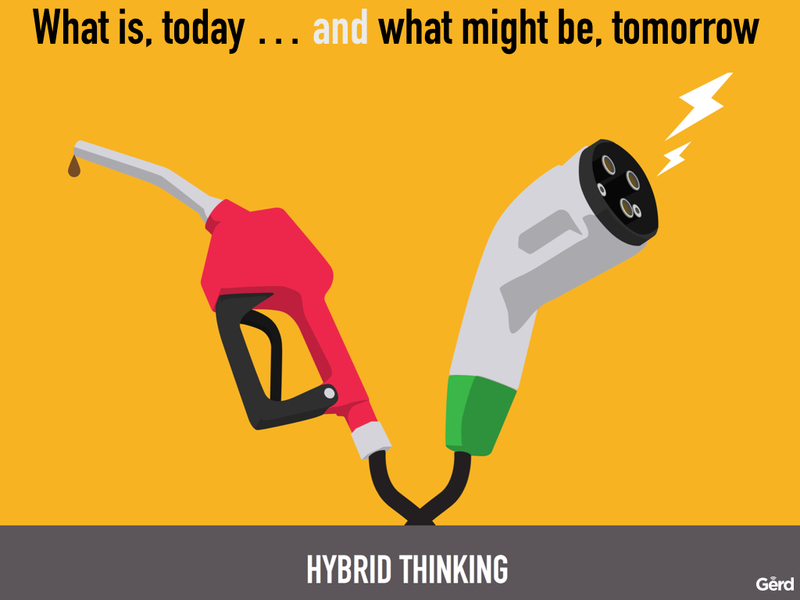