“Income inequality is a well recognized problem. The gap between the rich and poor has grown over the last few decades, but it became increasingly pronounced after the 2008 financial crisis. While economists debate the extent to which technology plays a role in global inequality, most agree that tech advances have exacerbated the problem.In an interview with the MIT Tech Review, economist Erik Brynjolfsson said, “My reading of the data is that technology is the main driver of the recent increases in inequality. It’s the biggest factor.” Which begs the question: what happens as automation and AI technologies become more advanced and capable?” 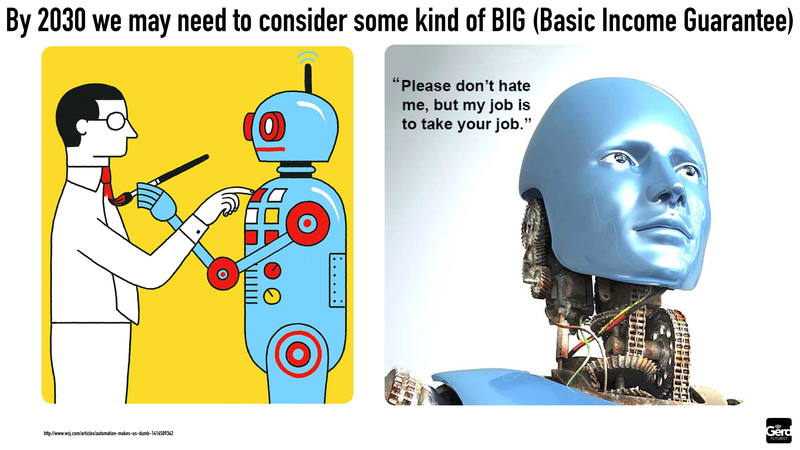 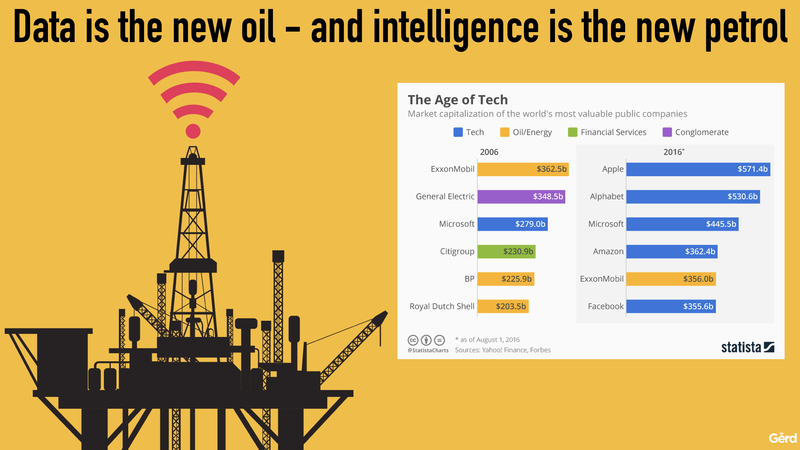