‘Artificial Intelligence’ Has Become Meaningless / good points via The Atlantic

Digital Ethics
“Deflationary examples of AI are everywhere. Google funds a system to identify toxic comments online, a machine learning algorithm called Perspective. But it turns out that simple typos can fool it. Artificial intelligence is cited as a barrier to strengthen an American border wall, but the “barrier” turns out to be little more than sensor networks and automated kiosks with potentially-dubious built-in profiling. Similarly, a “Tennis Club AI” turns out to be just a better line sensor using off-the-shelf computer vision. Facebook announces an AI to detect suicidal thoughts posted to its platform, but closer inspection reveals that the “AI detection” in question is little more than a pattern-matching filter that flags posts for human community managers.

AI’s miracles are celebrated outside the tech sector, too. Coca-Cola reportedly wants to use “AI bots” to “crank out ads” instead of humans. What that means remains mysterious. Similar efforts to generate AI music or to compose AI news stories seem promising on first blush—but then, AI editors trawling Wikipedia to correct typos and links end up stuck in infinite loops with one another. And according to human-bot interaction consultancy Botanalytics (no, really), 40 percent of interlocutors give up on conversational bots after one interaction. Maybe that’s because bots are mostly glorified phone trees, or else clever, automated Mad Libs.” 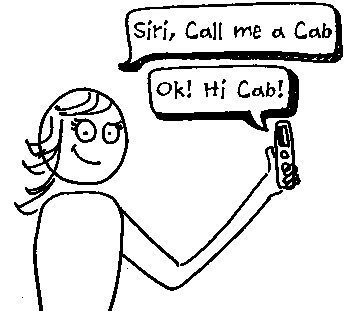