How Artificial Intelligence Will Change Everything – good interview via the WSJ

Digital Ethics
“MR. JACOBSTEIN: Just since the beginning of 2017 we’ve seen a team at Northwestern develop an AI that could solve the Raven Progressive Matrices Test, an intelligence test of visual and analogical reasoning, better than the average American.

We also have seen a team at Imperial College London develop an AI that could diagnose pulmonary hypertension better than cardiologists typically do. Cardiologists have about 60% accuracy. This system does 80% accuracy. And in January of this year, Tuomas Sandholm and Noam Brown from Carnegie Mellon University developed a poker player called Libratus, which beat four of the world champion poker players, and not by just a little bit. They played 120,000 hands of poker, and Libratus ended up with $1.77 million in poker chips. This is a big deal, because it signals the ability to deal with incomplete information and to deal with situations that require bluffing and an opponent that generates misinformation. That is a really important set of skills. It will lend itself to negotiation, to strategy development, and perhaps even to policy analysis.”

How Artificial Intelligence Will Change Everything
https://www.wsj.com/articles/how-artificial-intelligence-will-change-everything-1488856320
via Instapaper 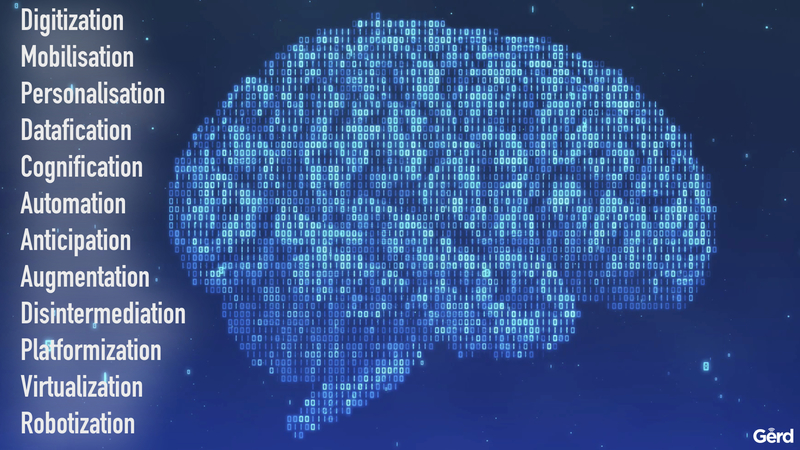 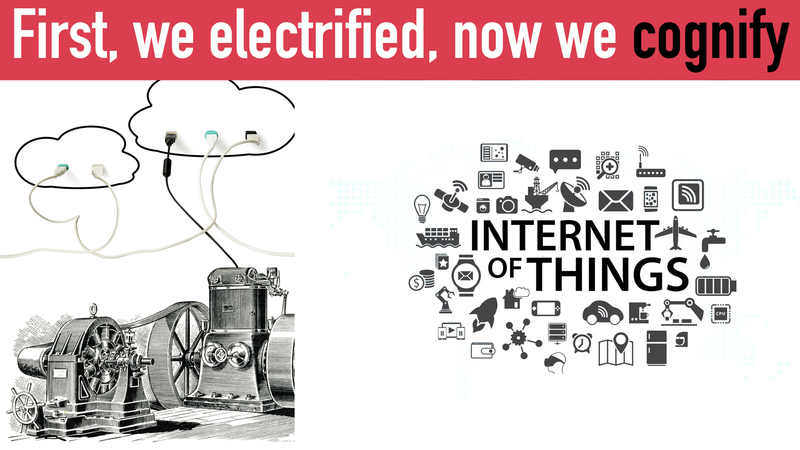