Why Amazon, Apple, Facebook, and Google Need to Be Disrupted (good read via Esquire)

Digital EthicsDigital Hereticsfacebook
“Meanwhile, Facebook and Google (now known as Alphabet) are together worth $1.3 trillion. You could merge the world’s top five advertising agencies (WPP, Omnicom, Publicis, IPG, and Dentsu) with five major media companies (Disney, Time Warner, 21st Century Fox, CBS, and Viacom) and still need to add five major communications companies (AT&T, Verizon, Comcast, Charter, and Dish) to get only 90 percent of what Google and Facebook are worth together.”

Why Amazon, Apple, Facebook, and Google Need to Be Disrupted
https://www.esquire.com/news-politics/a15895746/bust-big-tech-silicon-valley/
via Instapaper 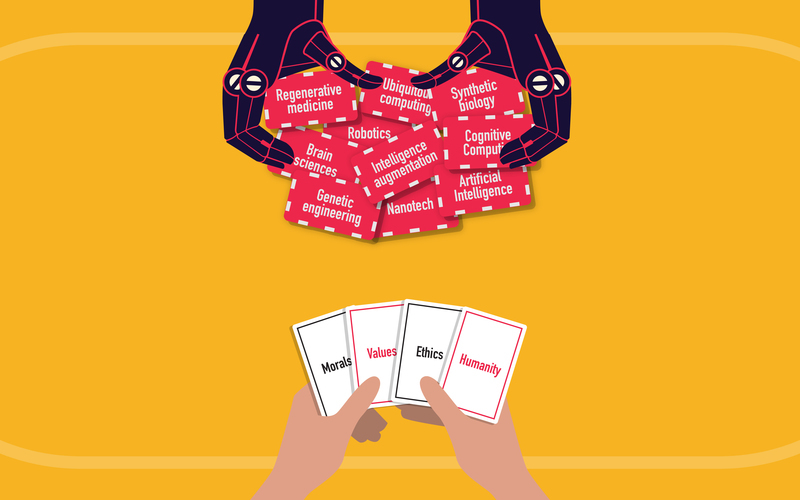